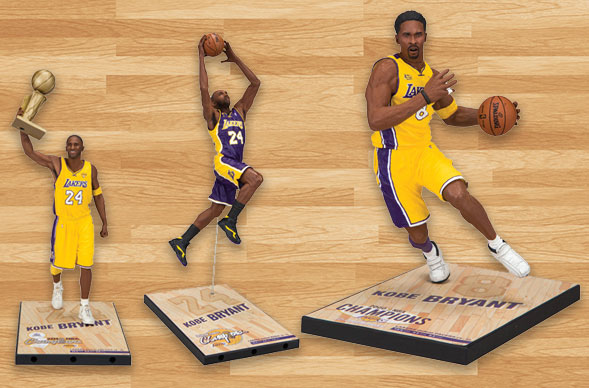 Kobe Bryant has his fans and he has his detractors. But what’s universal is respect for his level of play and competitiveness. A line of McFarlane Kobe Bryant Limited Edition Championship Series figures look back on the pinnacle moments of his career. At the same time, it shows how he changed, both in appearance and age, as well as through his play and accomplishments.

These are McFarlane figures. That means each is highly detailed. Bryant’s appearance changes with things like his corresponding hair styles and even subtle things that come with getting older. Each figure showcases the proper uniform down to the appropriate NBA Finals patch.

The display bases, done in the style of a basketball court, feature Bryant’s stats as well as the results to show how things played out.

All figures come with a replica Larry O’Brien Trophy.

Standing approximately seven-inches tall, each McFarlane Kobe Bryant Limited Edition Championship Series figure has a production run of 3,000 pieces. Each one is numbered on the base.

The line is scheduled to release in October, 2017. 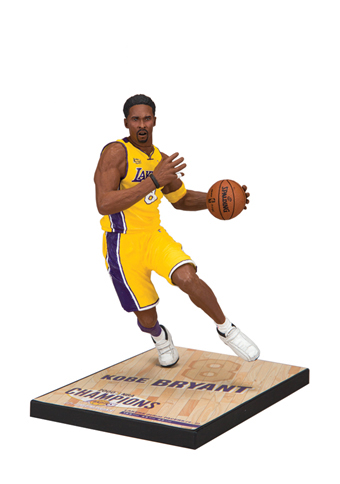 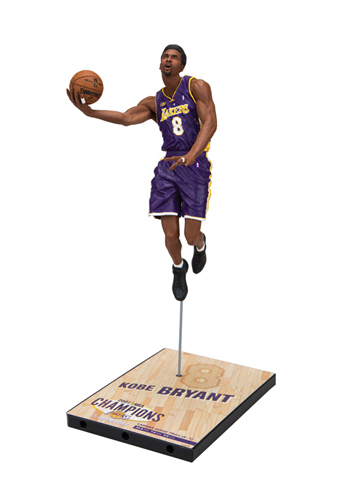 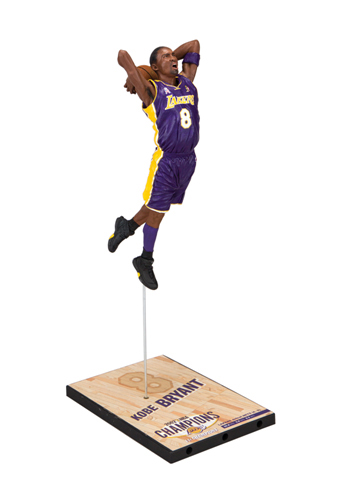 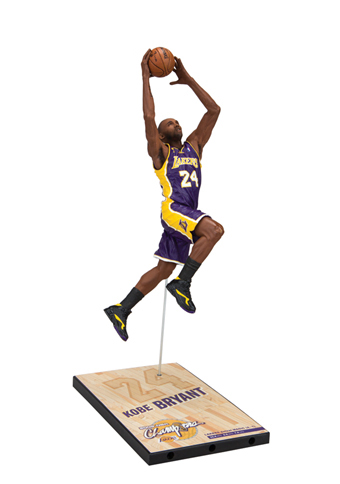 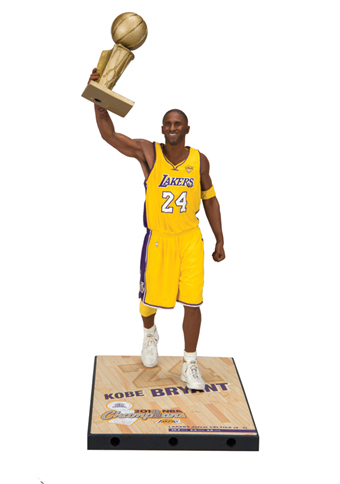