McFarlane Toys is shrinking its sports line of figurines.

This summer, NFL smALL Pros Series 1 will debut with 2.5-inch high cartoonish figurines of several football stars. The figurines are meant to be fun and seem to be geared toward children. However, it includes a chase element for adults who love their collectibles.

Each figure comes dissembled and in a foil bag that will not allow you to see which NFL stars is inside.

smALL Pros Series 1 is scheduled to come out in July. Player list is subject to change. 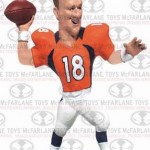 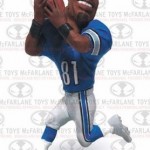 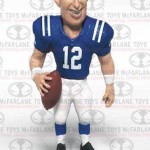 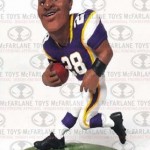 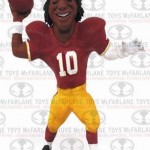 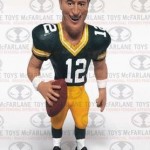 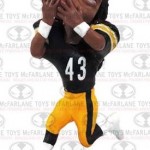 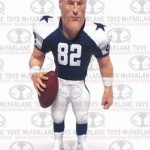