It’s been nearly two years since Avengers: Endgame hit theaters. MCU fans everywhere have been on pins and needles waiting for new material. Well, later this week, our collective waiting comes to an end when the two-episode premiere of Wanda Vision drops on Disney Plus. While speculation of what may happen during the course of the show has been rampant, comic book readers already have a pretty good feel for what to expect. For everyone else, here’s a look at the CBCS Comic Timeline: Scarlet Witch edition to fill you in.

Scarlet Witch first appears in X-Men #4 alongside a host of other villains. Well, the Brotherhood of Evil Mutants to be exact. Alongside Quicksilver, Mastermind, and Toad, Wanda and the Brotherhood are led by Magneto as they steal a freighter to head to South America to take over San Marco.  Back in 2015, Heritage Auctions sold a CBCS 9.2 at auction for just under $7,200, but more recently raw copies have been selling in the $500 to $1200 range, depending on condition. 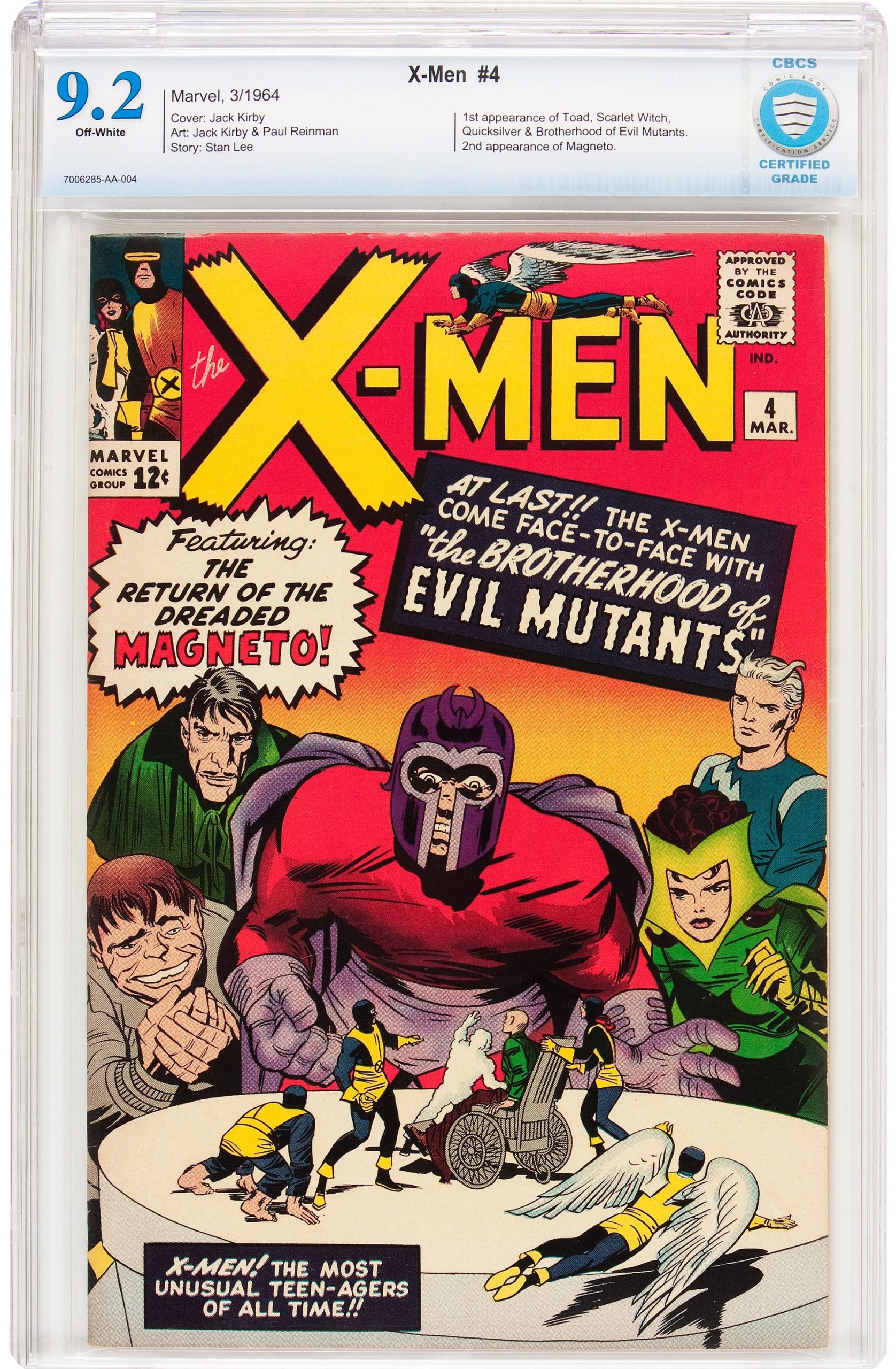 Oh, what a difference a year makes. In this key issue of Wanda Maximoff’s journey through comics, she and her brother Quicksilver join the Avengers line-up. This new group of Avengers is now led by Captain America after Iron Man, Gaint Man, and Wasp decide to take a leave of absence from the team. The group is rounded out by former Iron Man foe, Hawkeye.  Heritage Auctions clocks in here again with a high-sell of this book back in 2017 when a CBCS 9.4 copy sold for $1550. Collectors can find a decent raw copy of Avengers #16 for somewhere in the $100 range. 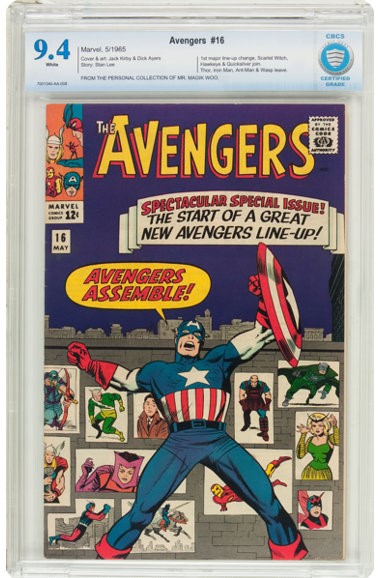 There are a lot of comics featuring the Scarlet Witch between May 1965 and September 1986. One other book of note is Giant-Sized Avengers #4 which featured the marriage of Vision and Scarlet.  Coincidentally, that is how we end up here in ’86. To say the least there are a lot of things happening here, the least of which is Scarlet has twins.  Who are these children, you might ask? How did an android and a mutant produce off-spring might be the better question? There are plenty of questions, no matter how you look at it.  The good news here is that this issue, though important to the lexicon, isn’t super pricy. It’s a Copper Age book and high-grade copies sell for close to $200 and a nice raw copy of The Vision and the Scarlet Witch #12 shouldn’t set you back more than $50. 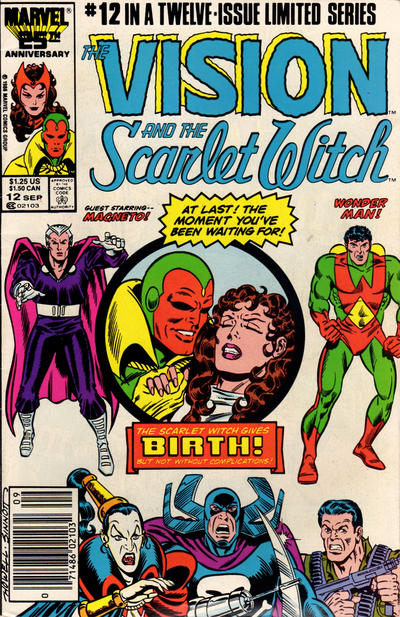 There is another 20-year time jump here, but where key Wanda Maximoff issues are concerned, House of M # 7 cannot be ignored. With three simple words, Wanda alters the MCU. This Modern Age comic is more than affordable at the moment, however, you better believe it’s on more than a handful of “Want” list. 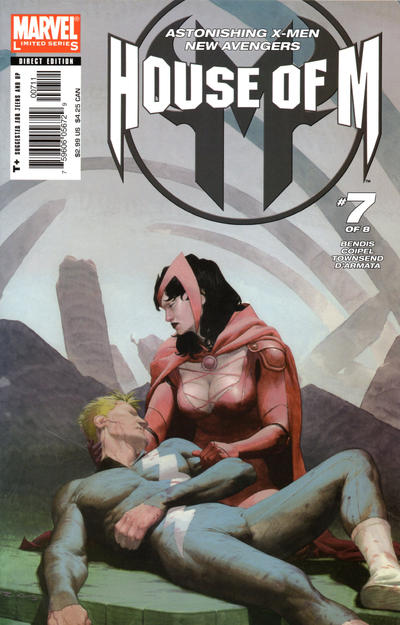 Thanks for checking out the CBCS Comic Timeline: Scarlet Witch edition. Also, for your comic book graders, make sure you take advantage of our January special at CBCS. Get 15% off orders of 5 books or more with code: NEWYEARSSAVINGS.