The 2018 McFarlane NBA 32 lineup features several notable debuts. Actually, five of the six players are getting their first McFarlane figures. They include a rookies, some young stars and some players who have come into their own over the past couple of seasons. 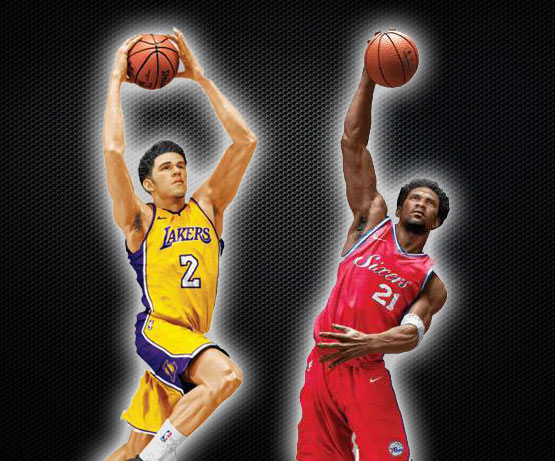 Of course, McFarlane NBA 32 also has a few chase variant figures as well.

Isaiah Thomas also gets his first piece but it arrives with some unfortunate timing. He’s shown in a Cleveland Cavaliers uniform, which makes sense given his off-season trade to the team. However, in between the time the lineup was announced and their release, Thomas was part of the massive Cavs trade deadline overhaul and was sent to the Lakers. Thomas played just 15 games with Cleveland.

The only player who isn’t a debut in McFarlane NBA 32 is Stephen Curry. This is his third figure in a main lineup not counting variants. His last appearance came in NBA 28 during the 2016-17 season.

McFarlane NBA 32 has four variant chase figures. All have players in alternate uniforms. Two of these highlight Curry. This includes the rarest, a Yellow City Edition jersey piece with no more than 100 copies. Ball and Thomas also have variants.

2018 McFarlane NBA 32 is scheduled to release in April. 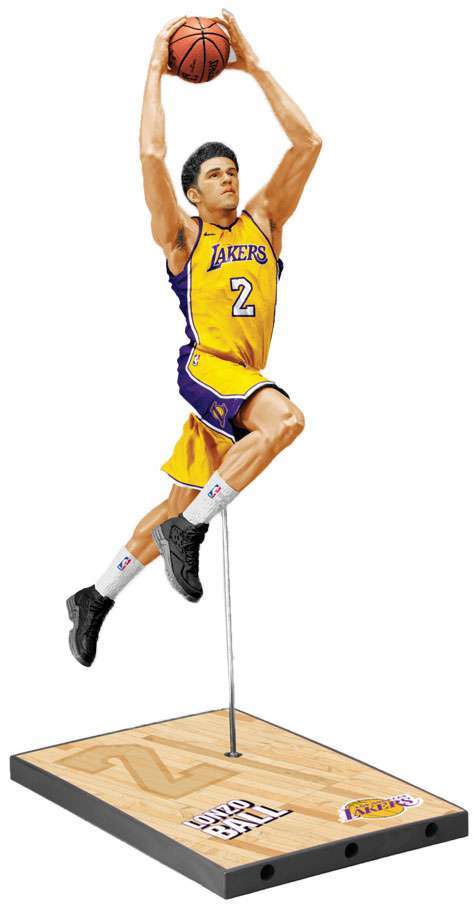 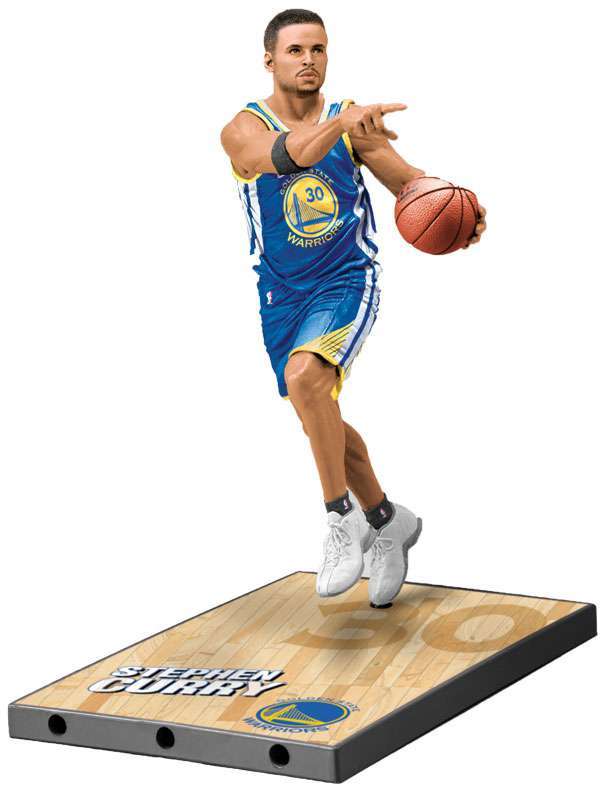 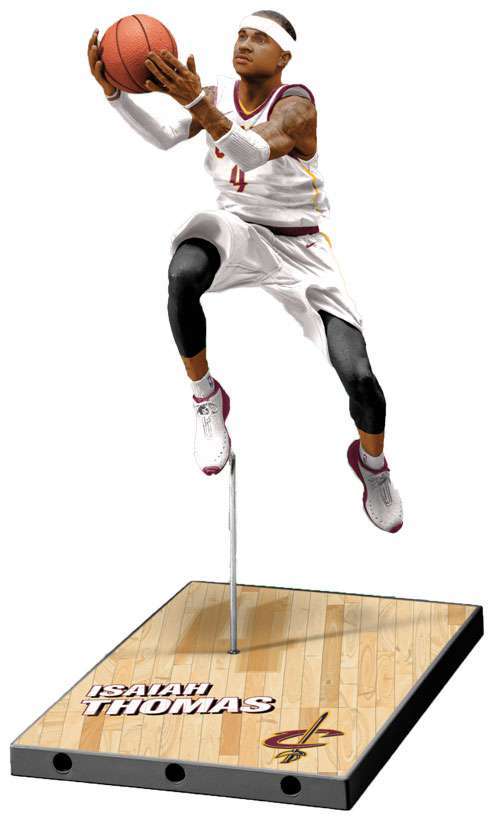