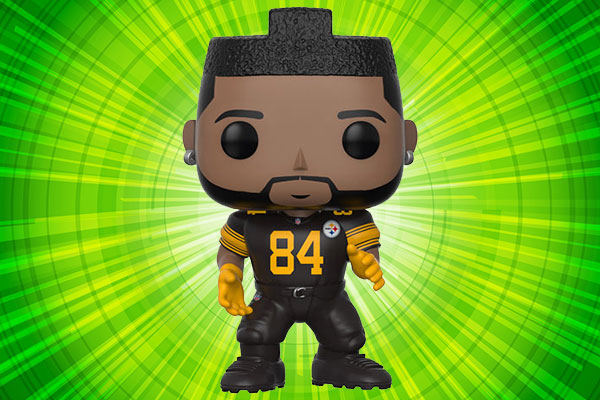 No other sport has gotten such an extensive Funko POP! treatment as football. 2017 Funko POP NFL Wave 4 adds more more 20 new figures to the overall list, including a small number of exclusives and variations.

For the most part, players are big stars, which shouldn’t be surprising. Even with such a large roster as far as figures go, it’s still not a lot when you consider there are 32 NFL teams.

There’s a lot of uniformity in the 2017 Funko POP NFL figures. At the same time, they’re all quite distinct and you shouldn’t have any trouble telling who the player is even without looking at the name on the back of the jersey. Things like hair styles, beards and mustaches and fashion accessories all help differentiate the figures and make them more recognizable.

Toys “R” Us has four exclusives in the line. All feature players in their Color Rush uniforms.

2017 Funko POP NFL Wave 4 figures are scheduled to release in the fall. In addition to figures of current players, Funko also has POP figures of NFL legends. 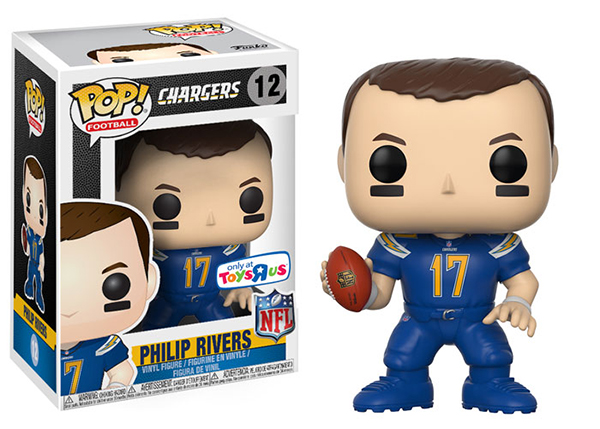 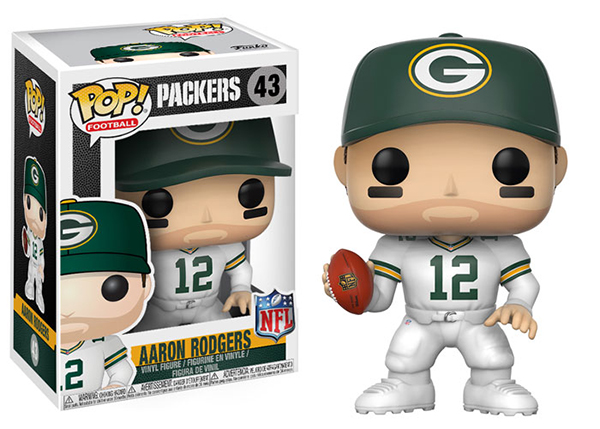 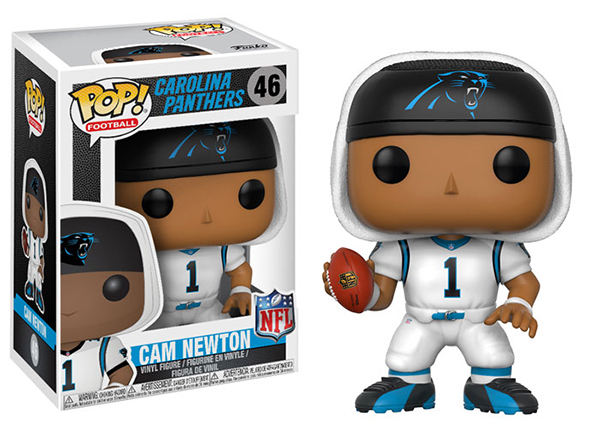 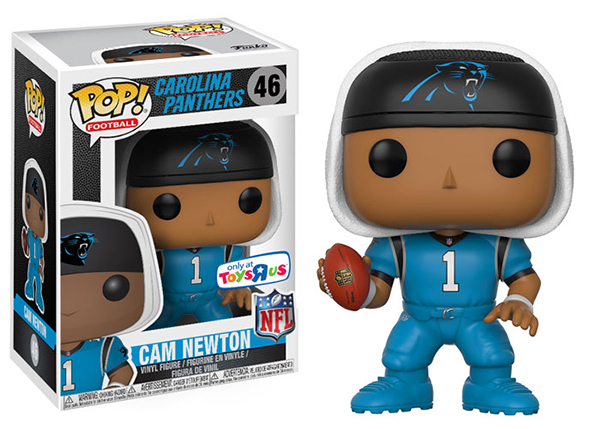 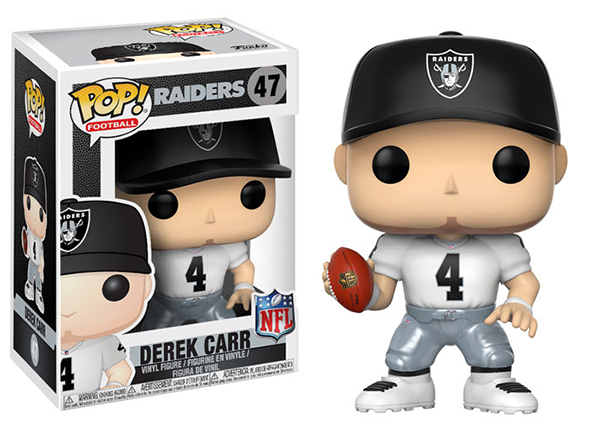 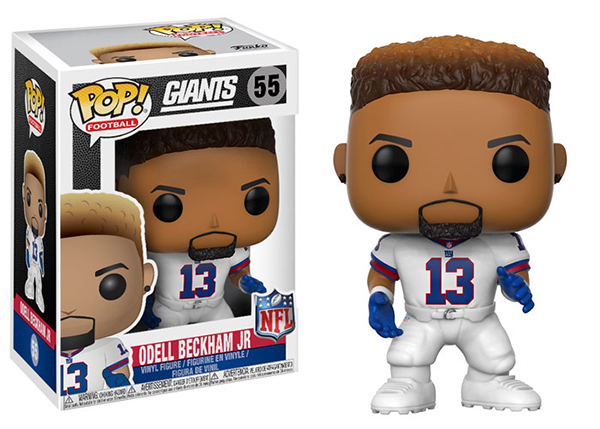 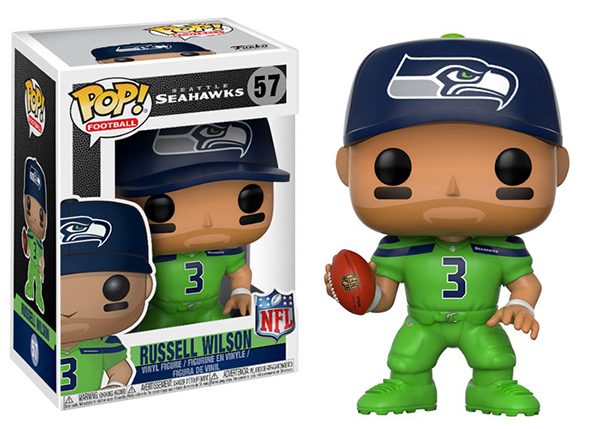 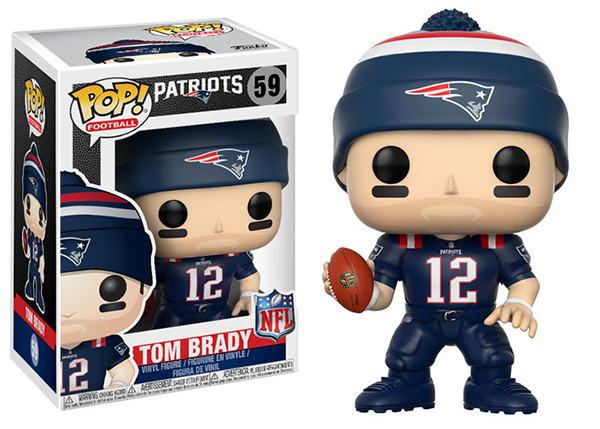 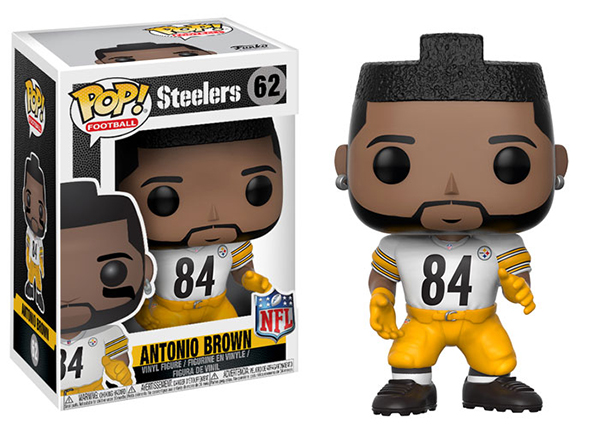 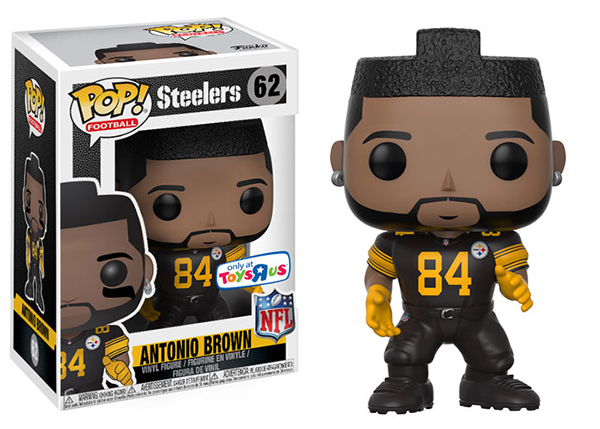 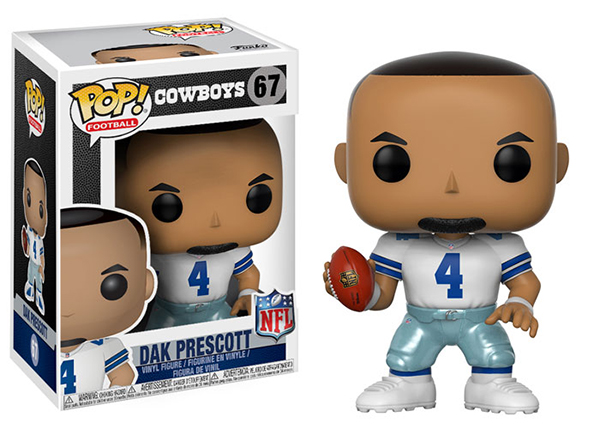 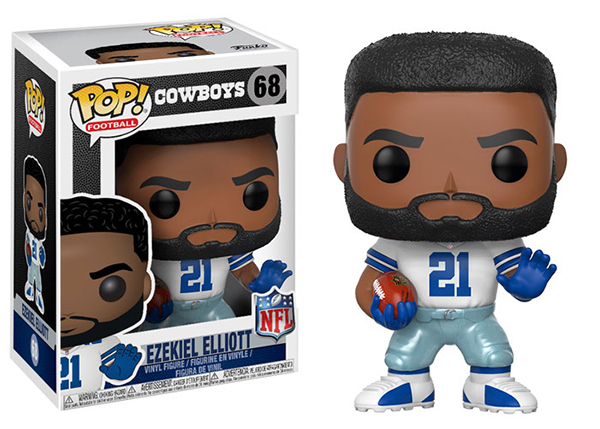 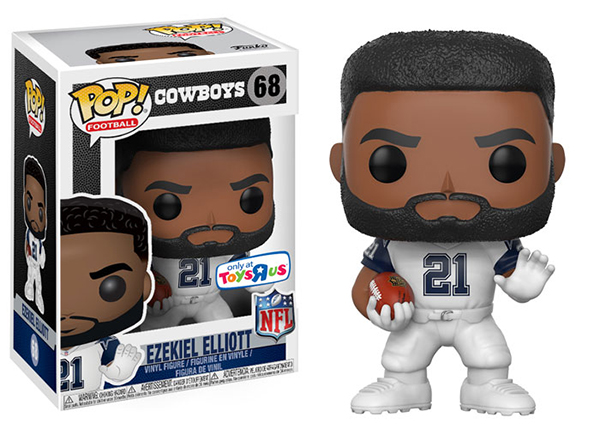 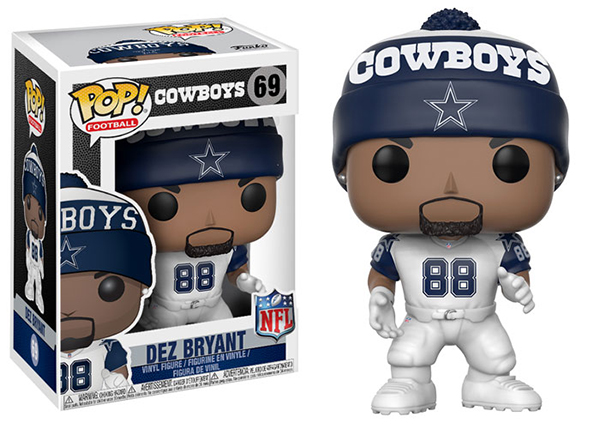 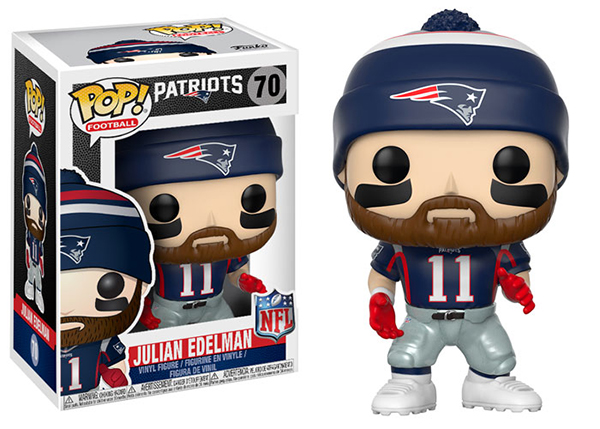 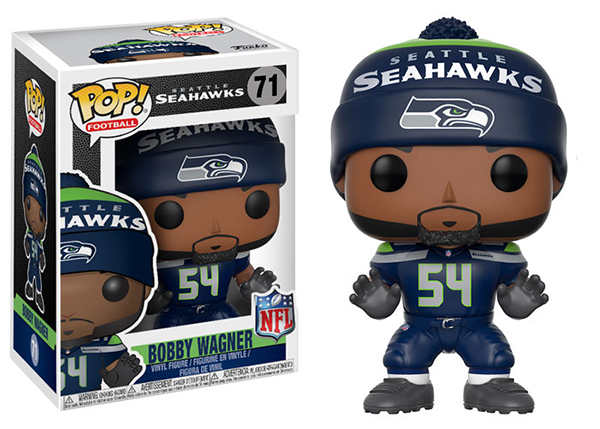 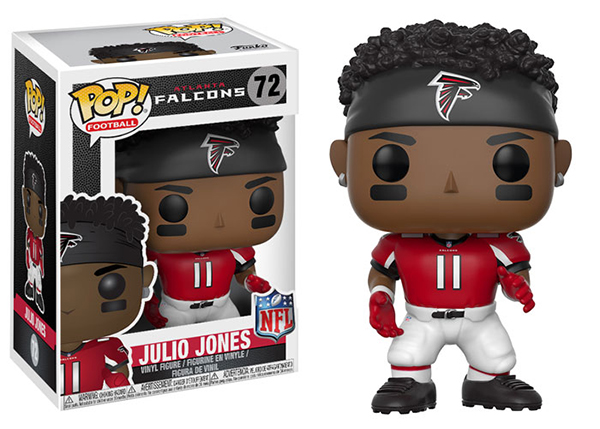 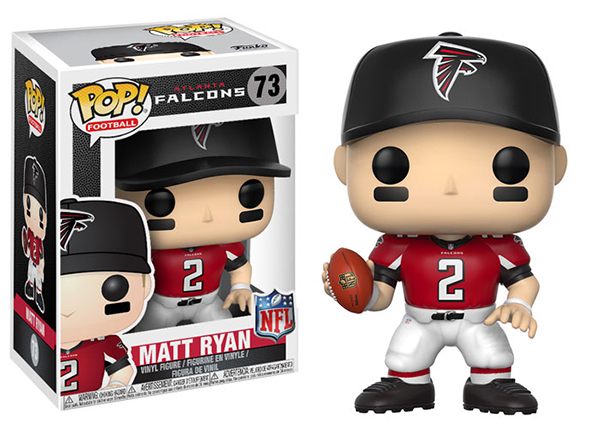 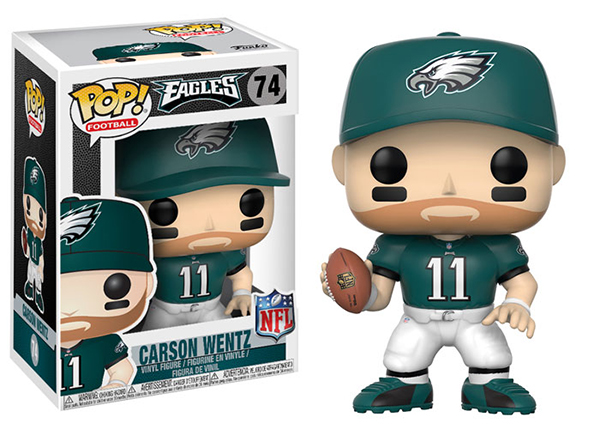 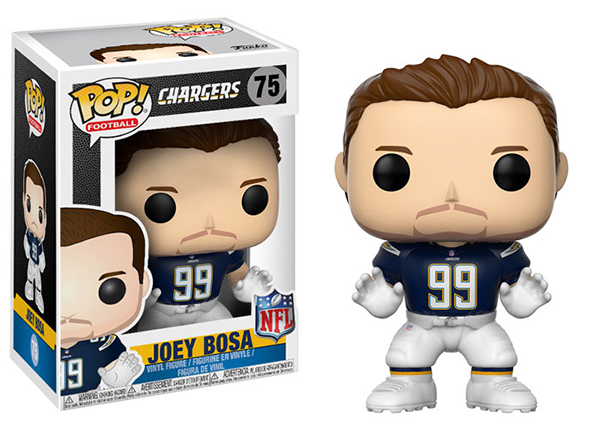 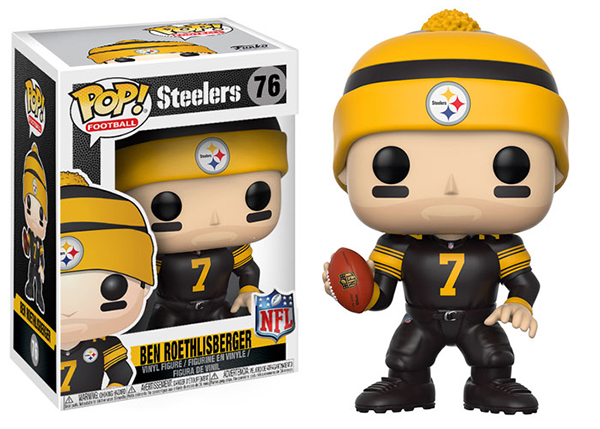 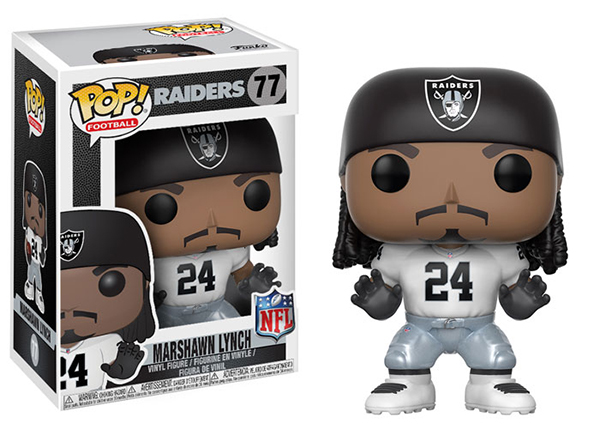