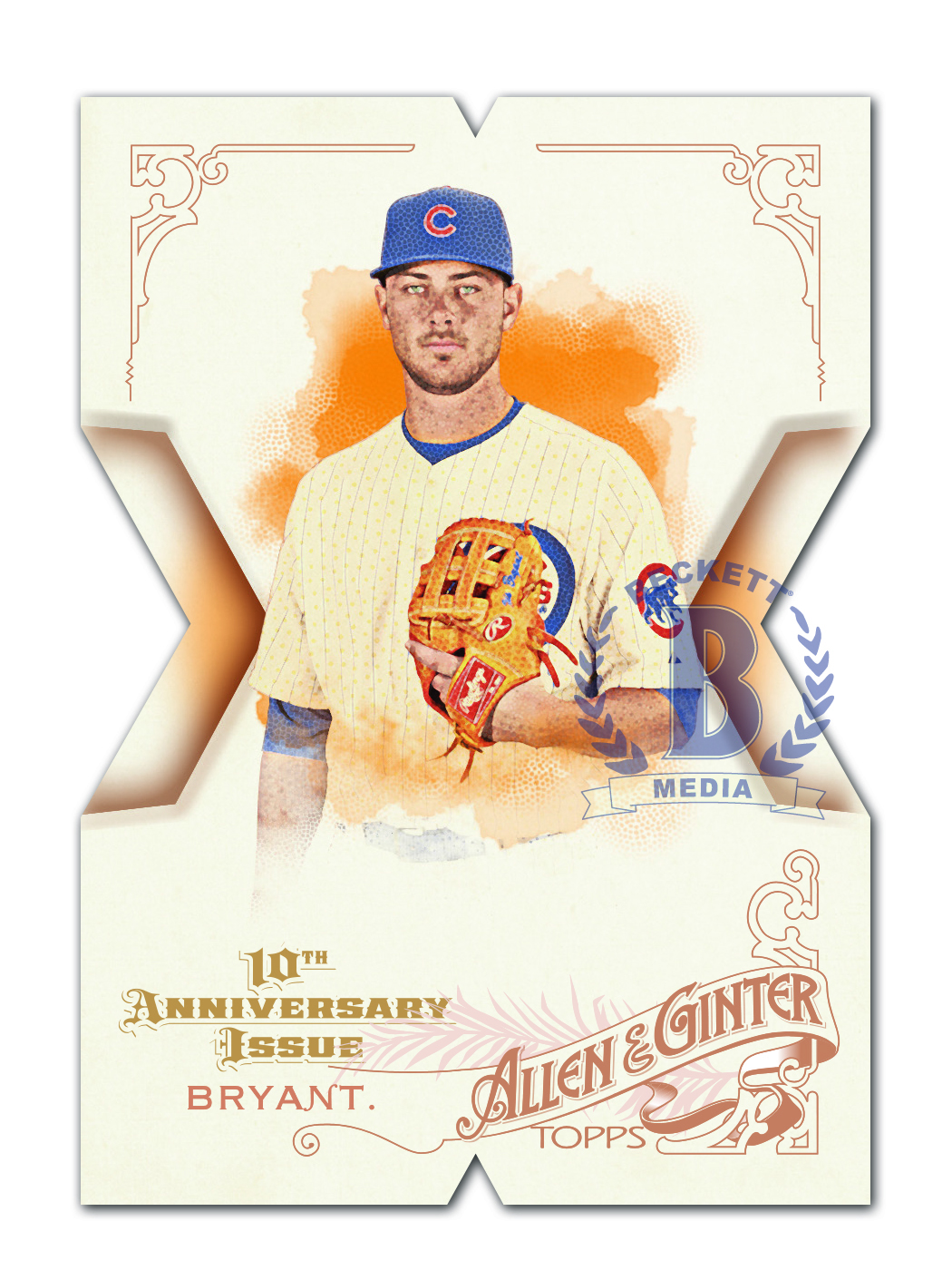 Topps‘ plans for promo cards at the National Sports Collectors Convention will have even more of a retro-styled twist.

Beyond the previously announced 1953 Bowman homage that will be available to VIPs at the show beginning on July 29 in Chicago, the company is readying a wrapper-redemption program will focus on two popular retro brands.

One will be Allen & Ginter 10th Anniversary diecut cards, the other will be a youthful update to Gypsy Queen. 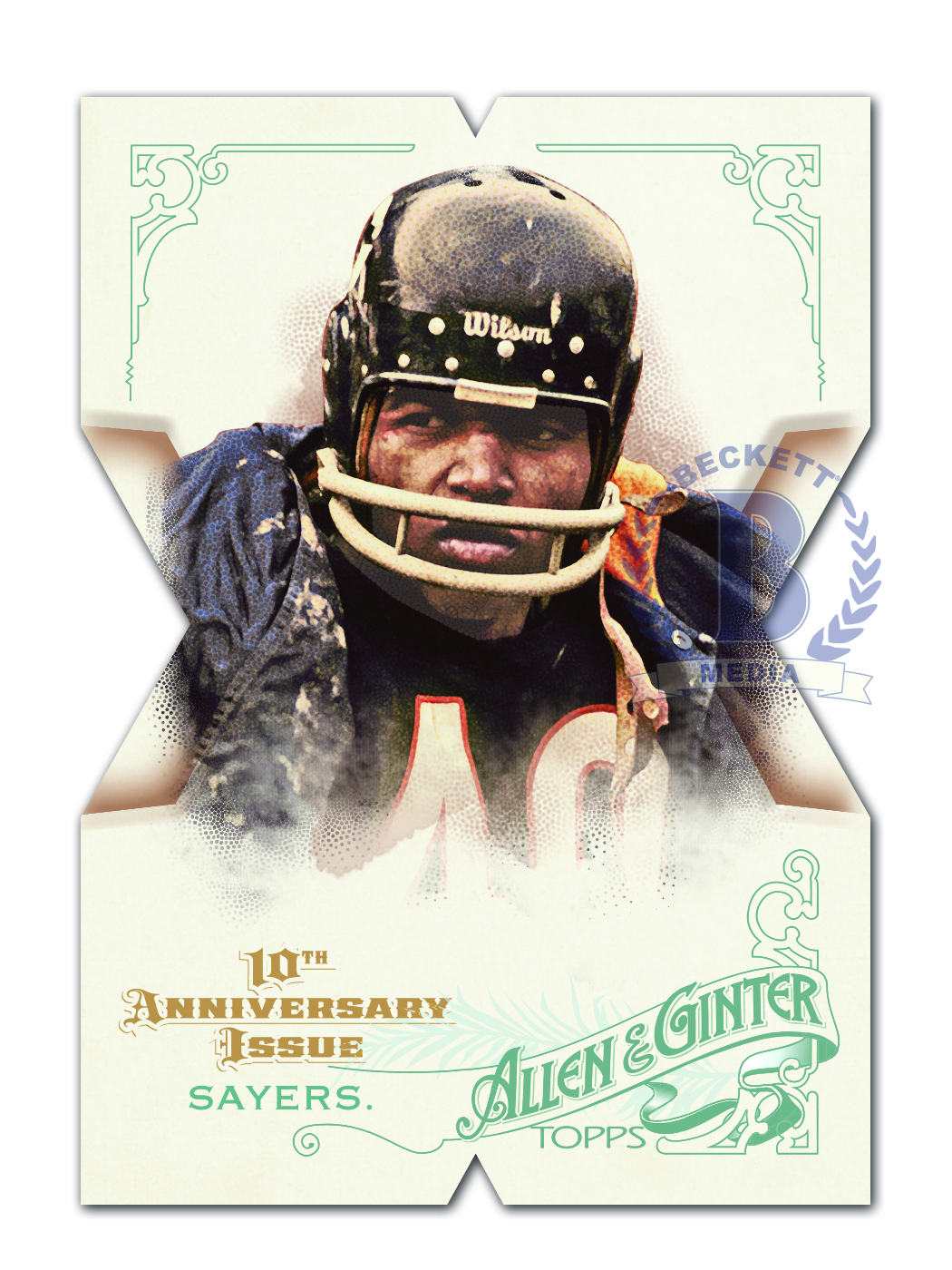 For Ginter, there will be a pack for those who open a 2015 box at the Topps booth. The packs will include Chicago notables from baseball and football as well as beyond with autographs also a possibility inside some of the 10,000 packs made for the show.

For Gypsy, there will be a three-card pack with Kris Bryant, Carlos Correa and Byron Buxton inside for those who open selected products at the booth.

Topps will have its annual collector Q&A session on the first full day of the show (July 30) and there will be pack wars and case breaks planned during the event. Topps will be selling oversized High Tek cards at its booth, while its apps teams also will be on hand for demos.