Topps’ newest Star Wars set will look at the different sides of the fight for the galaxy – in chrome.

Stars Wars Chrome Perspectives will release in mid-May looking at the different viewpoints of the Rebel Alliance and the Empire as they battle for control of the galaxy.

The set will come with 100 base cards, which will profile 50 characters from each the Rebel Alliance and Empire. The inserts will make up few new subsets including Rebel Wanted Posters, Empire Priority Targets, Rebel Training, Rebel Alliance Propaganda and Empire Propaganda.

As with most chrome products from Topps, refractors will play a big role. There are five different parallels with a standard Refractor (one in every pack), Prism (numbered to 199), X-Fractor (numbered to 99), Gold (numbered to 50) and Superfractor (1-of-1). Collectors will find two hits in every box with at least one Chrome Helmet Medallion with silver and gold versions.

There are also Chrome Sketch cards (sketches trapped in a chrome border), Chrome On-Card Autographs (with Gold and Superfractor parallels) and Autographed and non-Autographed Printing Plates.

Each hobby box will contain 24 packs with six cards in each pack.

The set is scheduled to come out May 14. 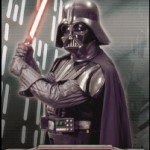 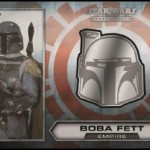 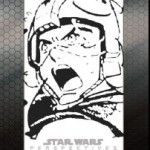 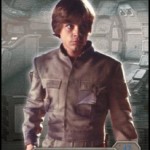 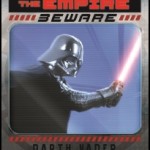 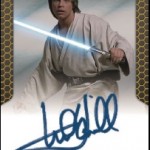 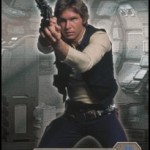 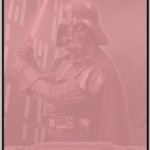 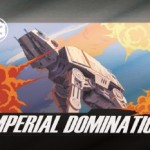 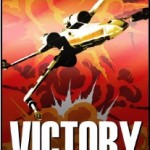 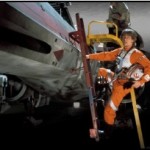 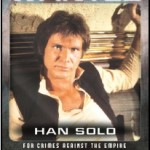