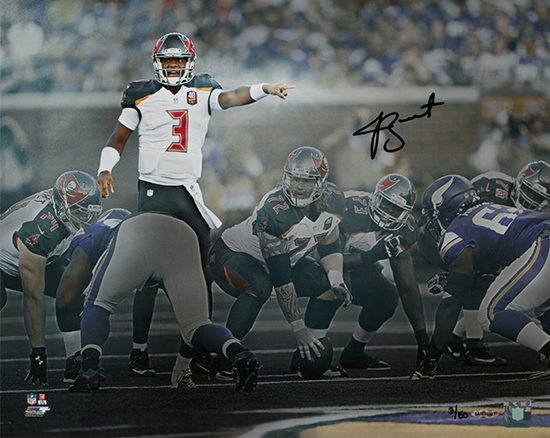 Jameis Winston autographed memorabilia has arrived at Upper Deck Authenticated. The Heisman-winning quarterback is the latest athlete to sign a deal with the company. It’s not an exclusive, but to the majority of collectors, that probably doesn’t matter.

Items cover both the NFL and NCAA. Some of the limited edition items also come inscribed.

Items in UDA’s initial Jameis Winston autographed memorabilia offerings included signed photos, jerseys, footballs and helmets. Prices start at $224.99 for a Buccaneers mini helmet and go up from there. 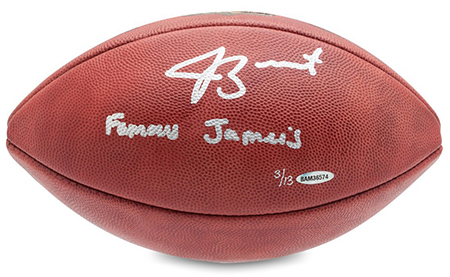 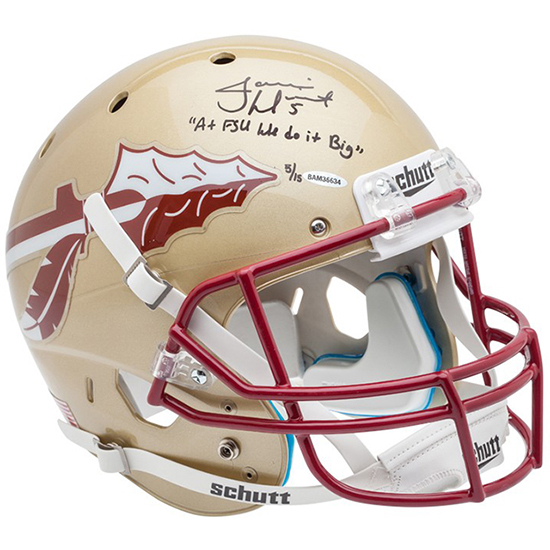 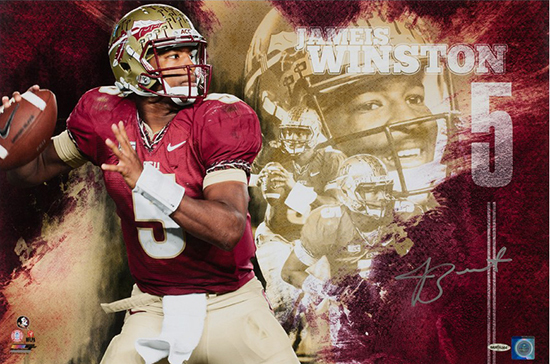