It’s 2013 Hometown Heroes and it will include players from the 1950s to today as part of a 300-card base set and six different autographed insert sets packed inside its boxes.

And there will be plenty of nods to the past — via new creations — too. Each 12-pack box will contain 24 cards and each hobby box will pack three autographs inside along with three Sportdiscs, five State parallels one Zip Code parallel, three Curtain Call, two Defining Moments, two Curtain Call and three other inserts from sets that include Nickname, Rivalry and Homegrown Heroes focuses. There will be 10 boxes per case with a suggested retail price not yet announced.

The Sportdiscs are a nod to the old 7-Eleven discs of the past, while the Nicknames insert will offer a cartoon-style look at some of the memorable monikers of the past and present.

The autograph lineup includes Left Their Marks (notables), Scripted Legacy (Hall of Fame speeches), Hometown Signatures (fan favorites) and more. The Hometown Signatures set will feature all on-card signatures, according to the company, for all 100 cards in the set. 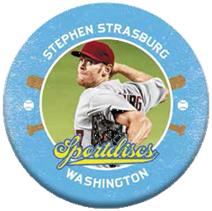 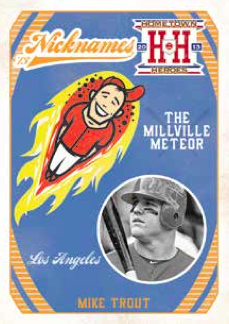 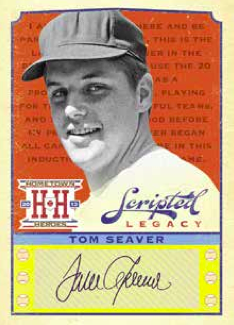 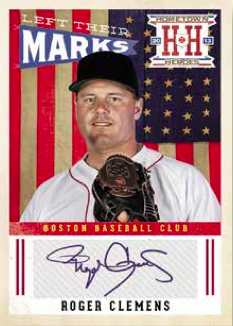 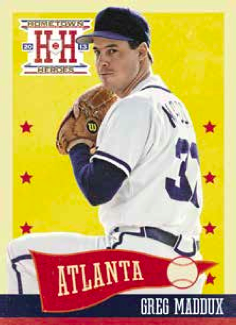 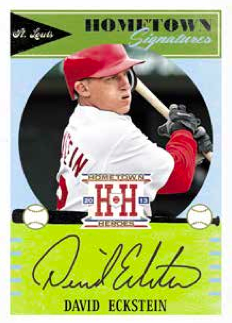 Your Turn: What would your one-item National ...