The 2019 Topps Archives Baseball variations checklist isn’t a big one. However, there are still some SSP cards to chase in the product.

A total of ten 2019 Archives cards get short prints that look a lot like the regular base cards only with a different photo. Most are veteran superstars. That said, rookie standout Vladimir Guerrero Jr. and a couple of Yankees legends, Babe Ruth and Derek Jeter, also appear.

Although not the toughest short prints this season, the 2019 Topps Archives Baseball variations aren’t easy to pull, either. At the hobby level, they’re 1:207 packs. Averaging things out, that’s one SSP every eight or nine boxes.

Confirming Variations with the Code on the Back

Still wondering if you have a variation? Flip the card over and go directly to the code at the end of the fine print. That code changes between different types of cards. For the purposes of 2019 Topps Archives SSP cards, these are the two you need to know:

However, if it’s 5070, then you have one of the variations. Here, the code doesn’t change based on the card design. All have the same one. 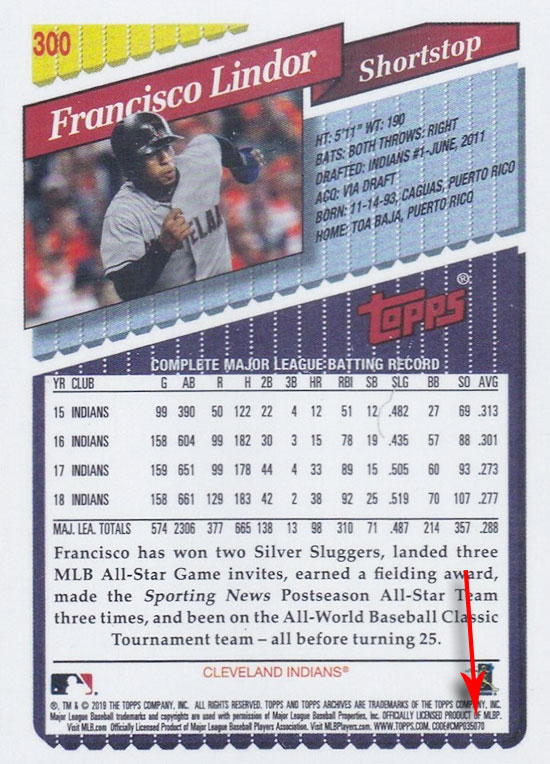 Here’s a quick look at the 2019 Topps Archives Baseball SSP cards. If you’re looking for a specific card, click on the link to see what’s available on eBay.

Missing images will be added ASAP. 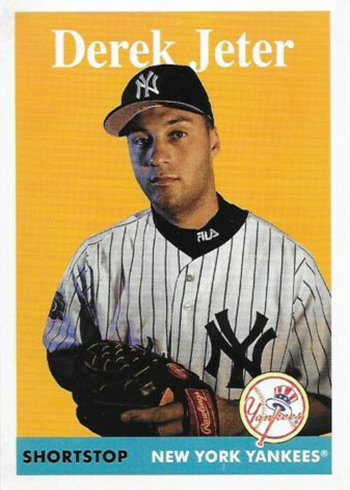 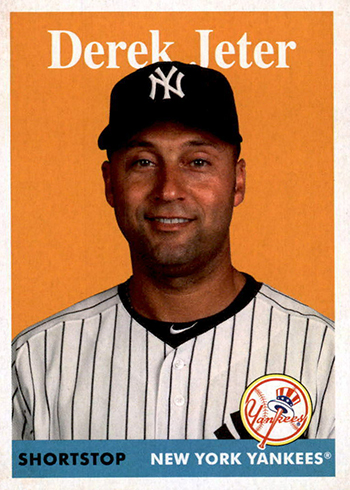 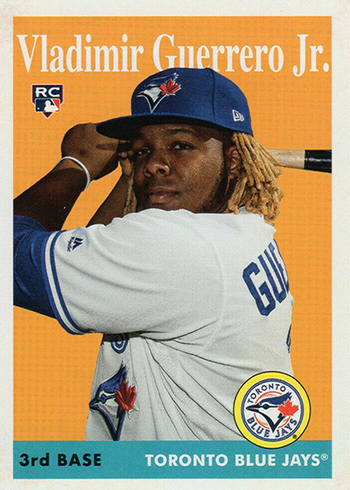 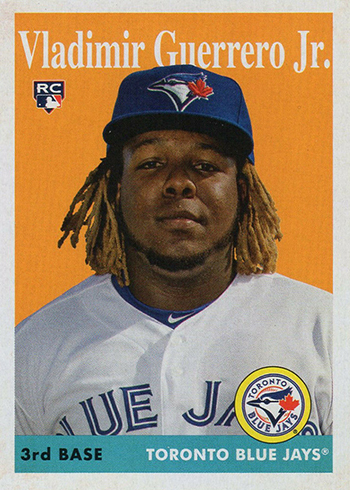 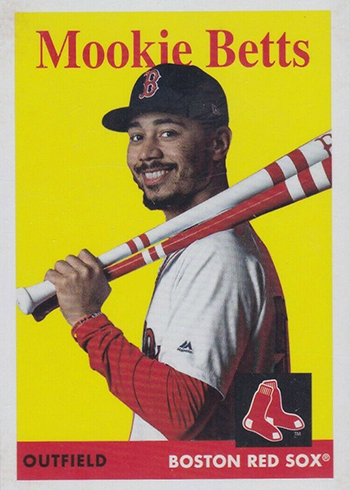 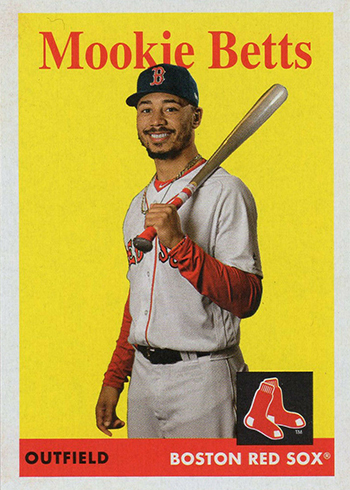 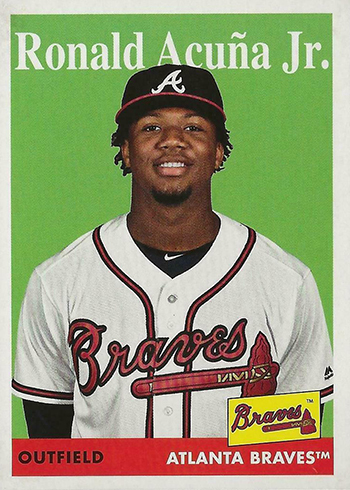 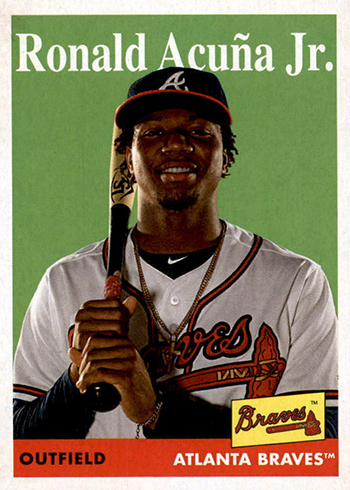 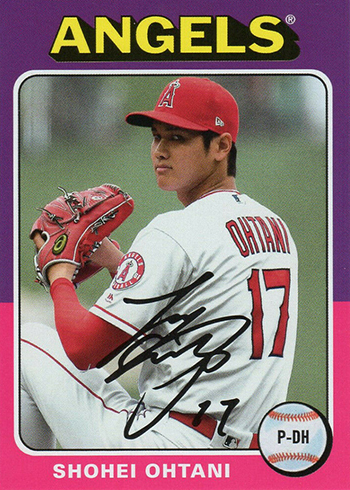 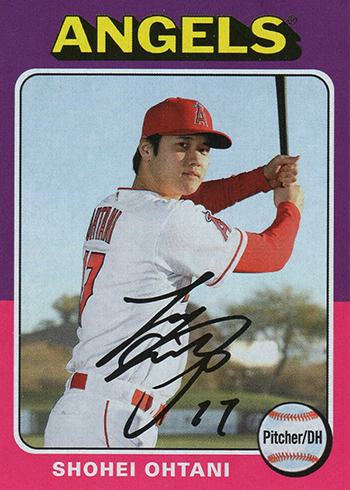 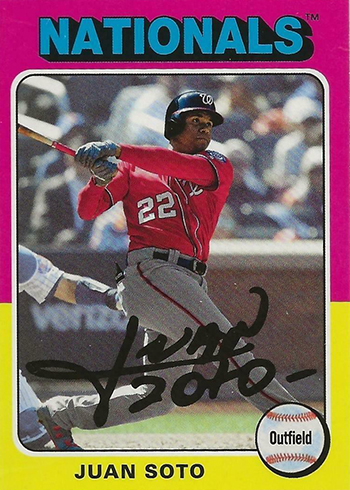 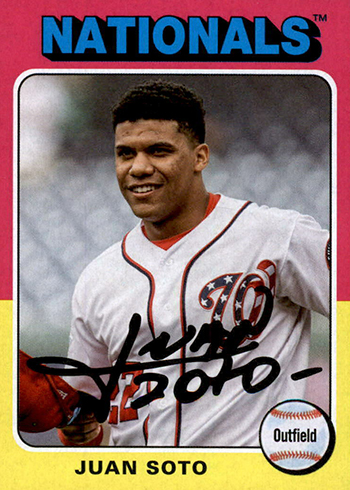 Base – white jersey, no helmet 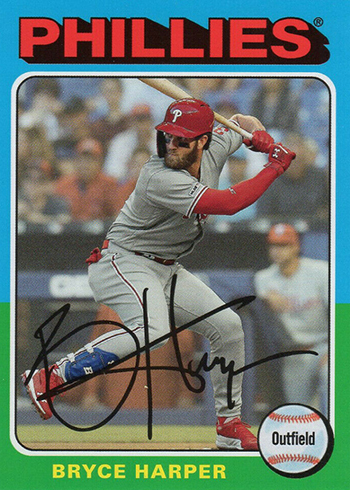 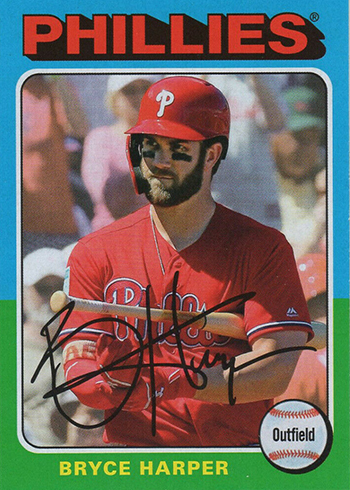 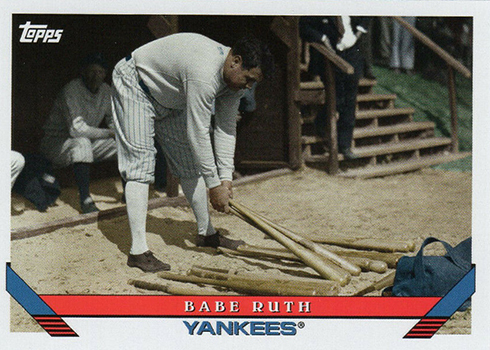 Variation – reaching down for bat 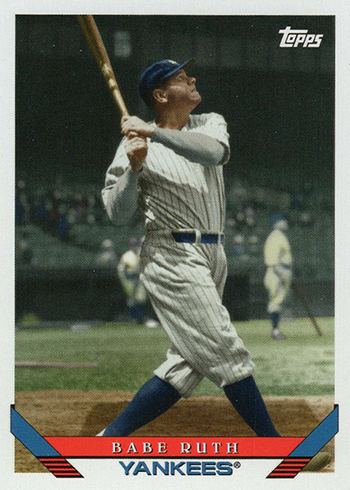 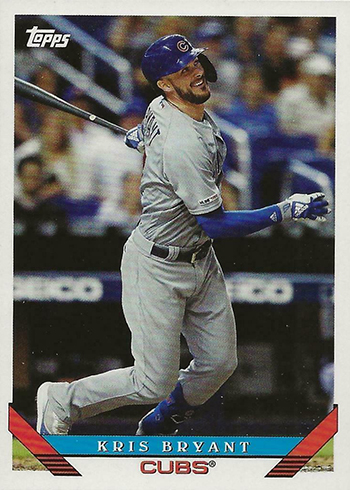 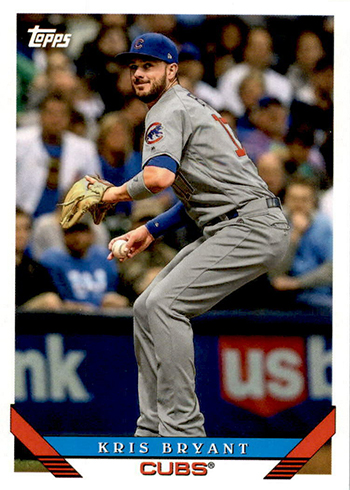 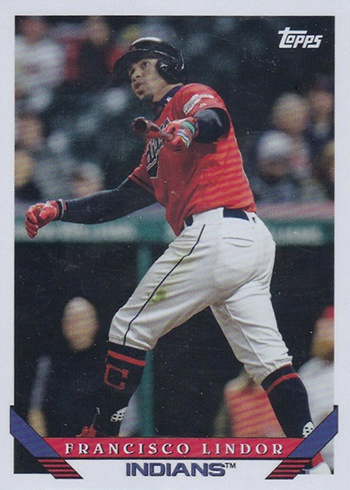 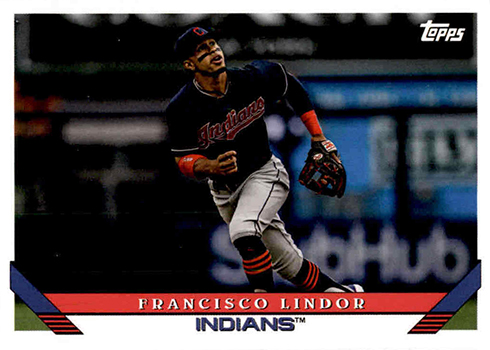