2018 Topps Star Wars Archives Signature Series is a new twist for a familiar concept, at least as far as Star Wars trading cards go. Every card in the product is an original Star Wars card from the past that has been signed after the fact. 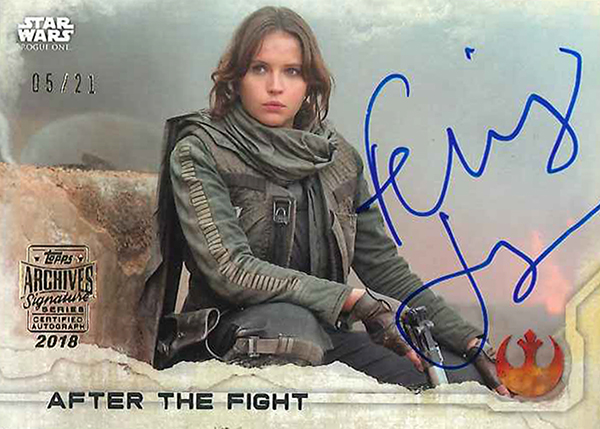 Each box comes with just one card but it’s guaranteed to be an autograph. Signers are all actors covering a broad range of era. This includes the Classic Trilogy, prequels, recent sequels, animated shows and the spin-off film, Rogue One. 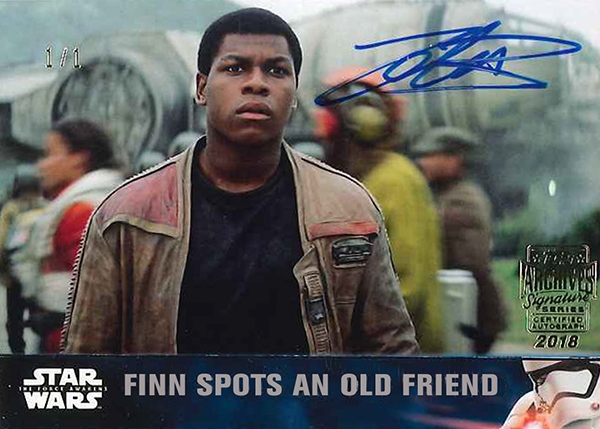 In addition to basic single-signer cards, dual autographs are randomly inserted. So too are autographed patch and medallion card inserts. 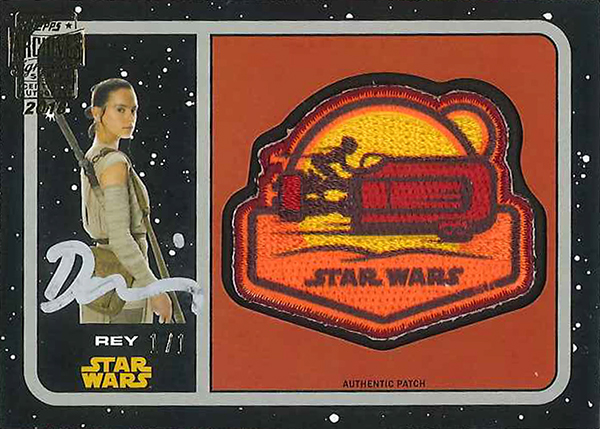 2018 Topps Star Wars Archives Signature Series cards come with a special foil stamp. This is to help identify them versus other cards that may have been signed in person at shows, special events or through the mail. Topps has done this with other non-autograph Star Wars buybacks in the past like 2007 Star Wars 30th Anniversary and 2017 Star Wars 40th Anniversary.

A list of confirmed signers has not been announced.

The following is a list of confirmed signers for 2018 Topps Star Wars Archives Signature Series. A list of specific cards and print runs has not been released. 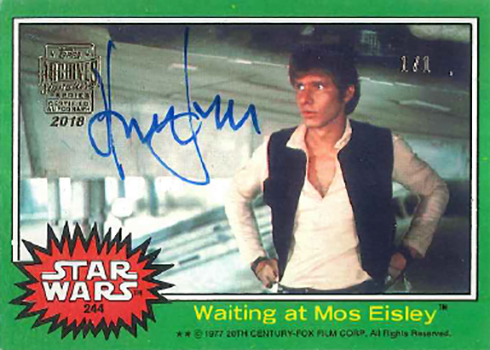 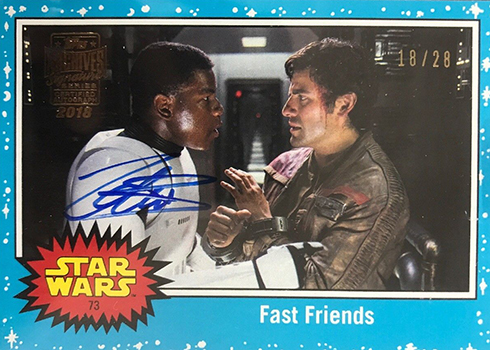