The 2016 Topps Pro Debut variations don’t have a lot of sizzle. There isn’t much to them other than an alternate photo and the added chase element. That said, they’re not your average base cards either. 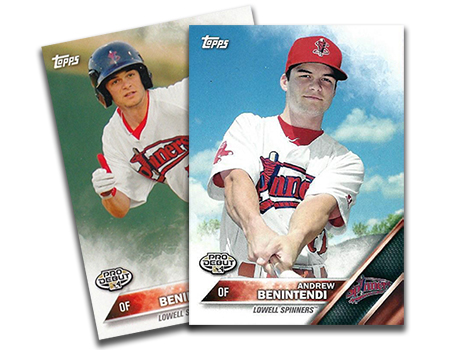 Just ten players are included on the 2016 Topps Pro Debut variations checklist. They represent some of the top prospects in minor league baseball. Brendan Rodgers, Alex Bregman and Andrew Benintendi are among those in the set.

Pro Debut has included variation short prints for several years now. And while they don’t have the same level of intrigue as their MLB counterparts in flagship Topps baseball, you probably don’t want to miss them. And because Pro Debut is usually printed in relatively small numbers, over time many of these can become tough to find on the secondary market.

A gallery of the 2016 Topps Pro Debut varations is listed below.

We’re working to add the missing images. That said, all base cards are accounted for so if you pull something that’s different, there’s a good chance it’s a variation. 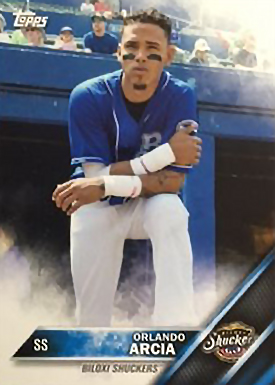 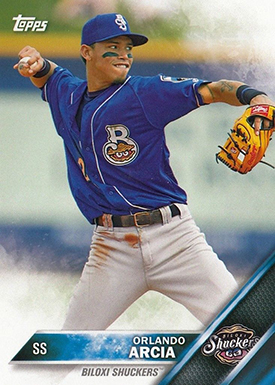 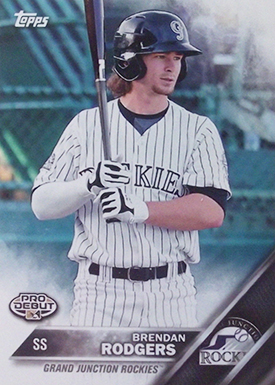 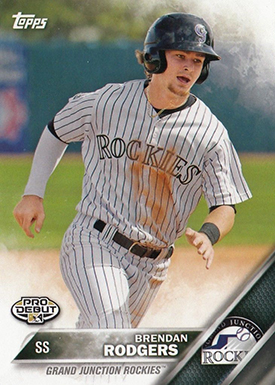 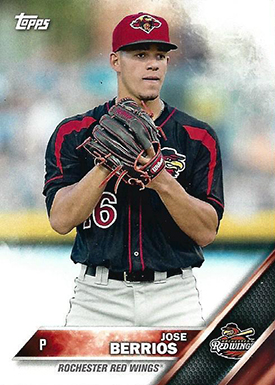 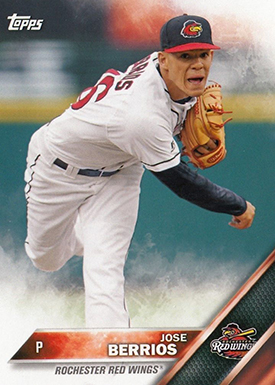 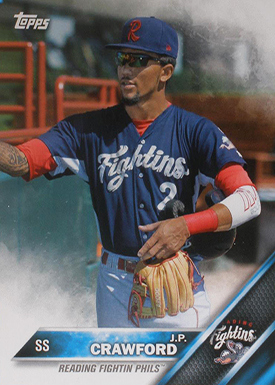 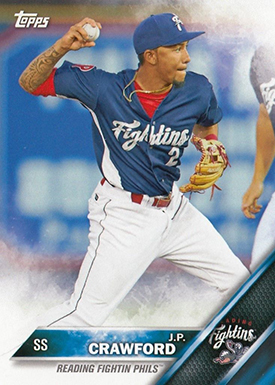 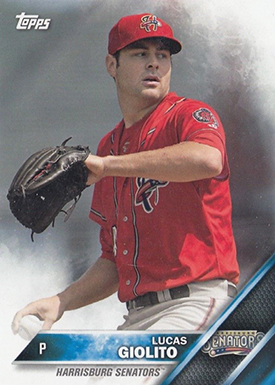 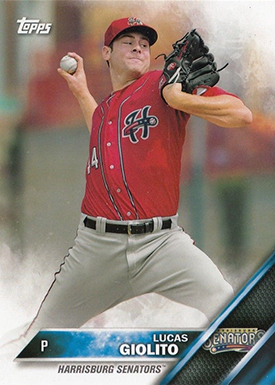 Base – ball over head 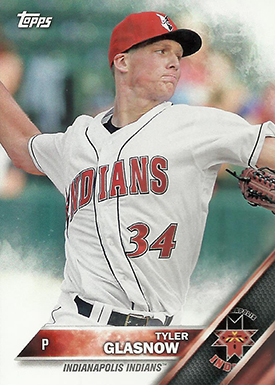 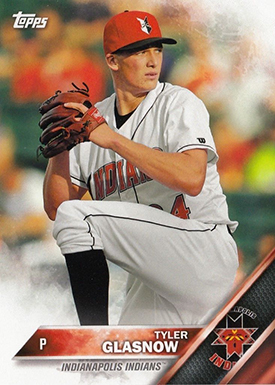 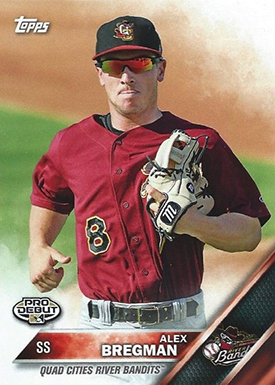 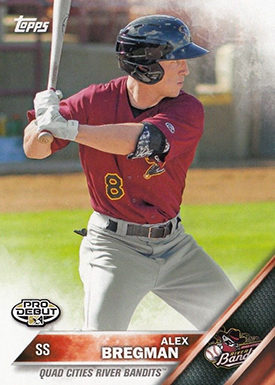 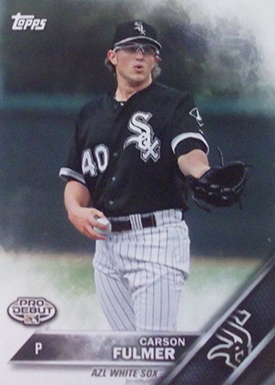 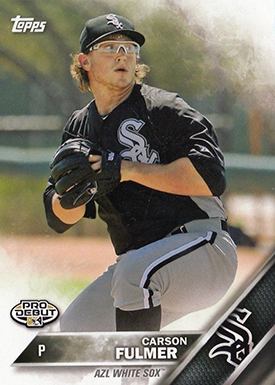 Base – ball in glove 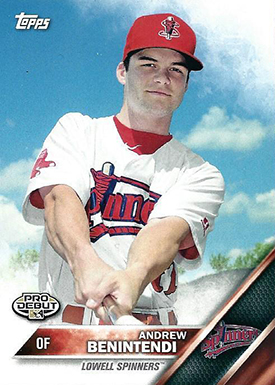 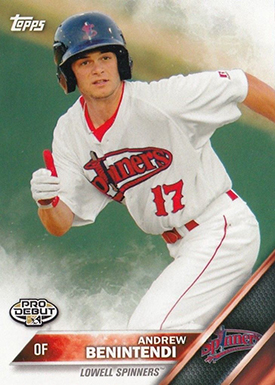 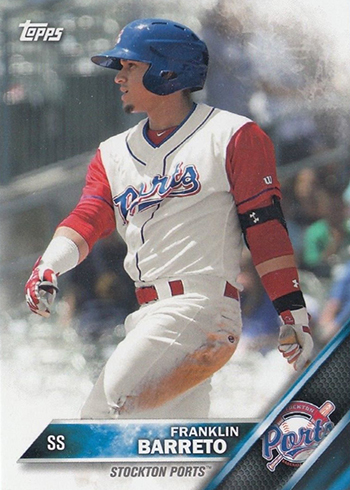 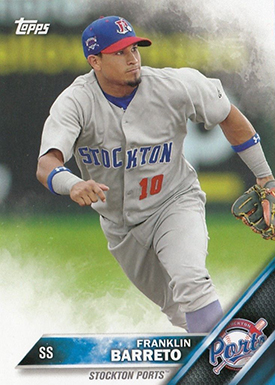