Upper Deck is headed to Baltimore for the National Sports Collectors Convention and it’s bringing along some cards for you.

Well, if you’re a VIP that is.

The company will produce a six-card show-exclusive set for the event set for Aug. 1-5 in Baltimore, and it showcases some of the biggest names in the company’s athlete spokesman stable. Any collectors who buys a VIP ticket package will receive the set as part of their gift bag. The company also teased that it will be doing a wrapper redemption program — including autographed cards seeded into packs — at the show. 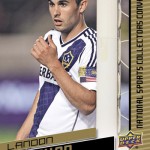 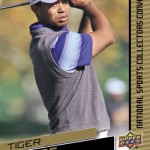 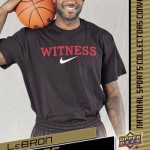 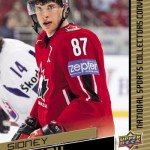 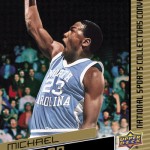 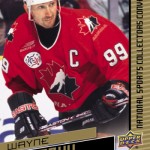 Hall of Famers of all types in ...