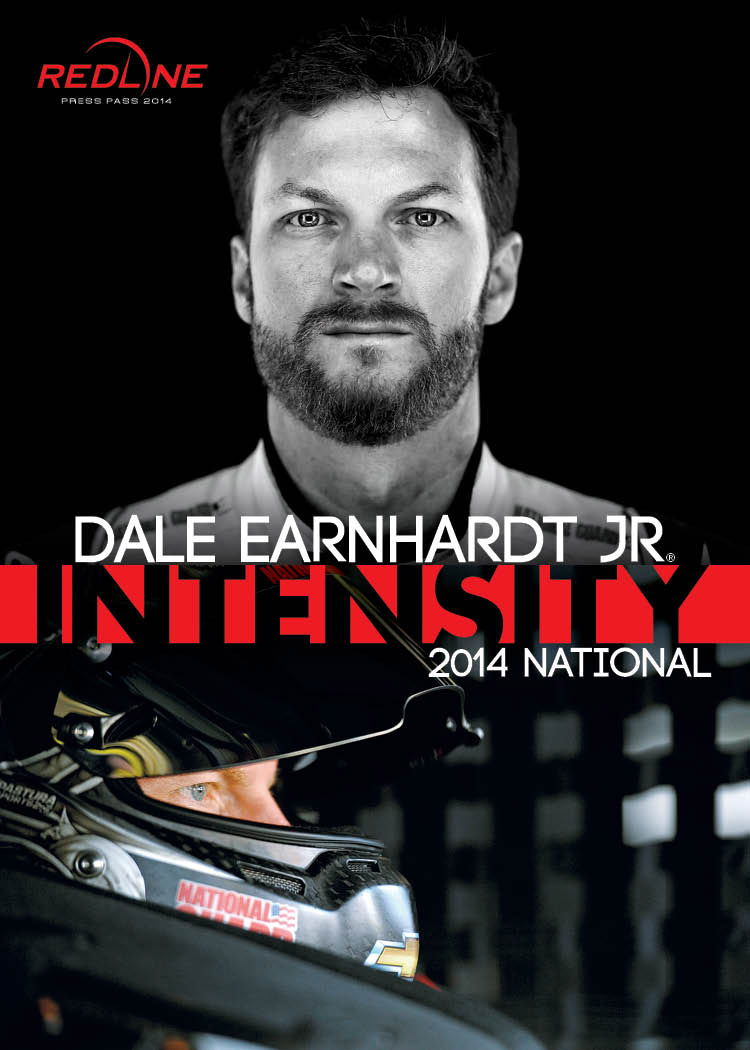 Press Pass will have something to rev the engines of racing collectors at this year’s National Sports Collectors Convention in Cleveland, Ohio.

The only licensee of NASCAR cards is producing a five-card set for show-goers who buy a VIP ticket package for the five-day show beginning at the I-X Center on July 30. The set will include Dale Earnhardt Jr. as seen above along with Danica Patrick, Tony Stewart, Jeff Gordon and Jimmie Johnson.

The company also will have a wrapper-redemption program for collectors who buy a hobby box of 2014 NASCAR cards on the show floor. 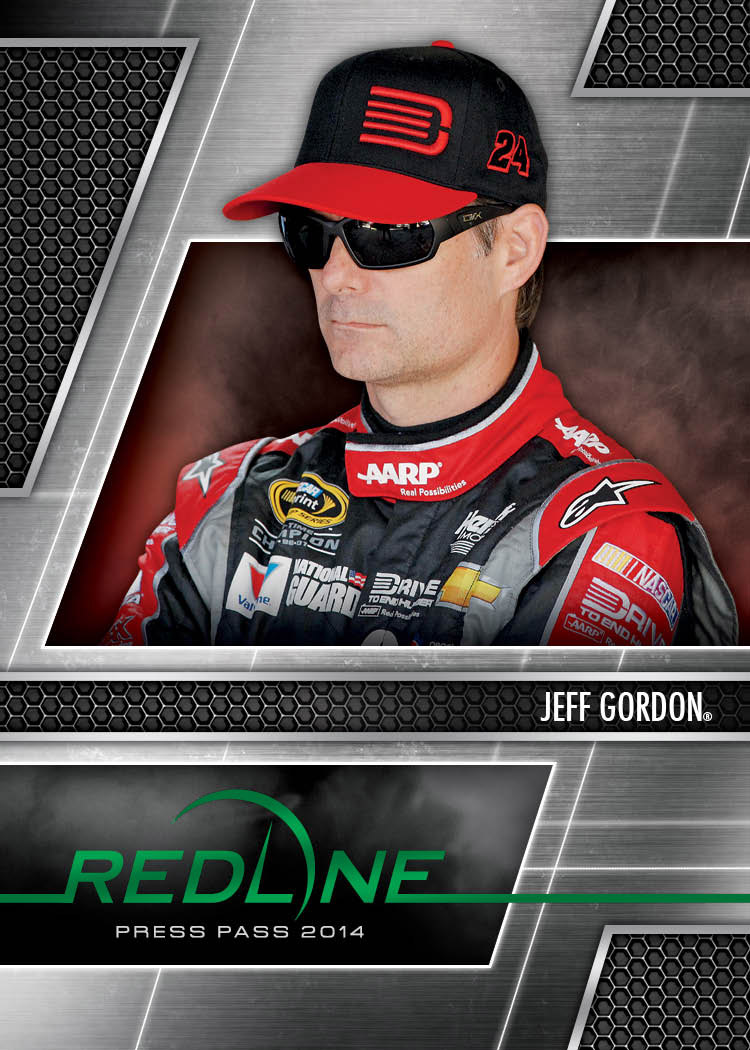 They will receive a blind-wrapped single-card pack that will include either an NSCC-exclusive Redline parallel card limited to just five copies or an autographed card inside the pack.

Additional details have not yet been finalized but collectors should be able to stop by the Beckett Media booth at the show for additional information on the program and to take part in the redemption program.