Panini America‘s next baseball-focused brand, Cooperstown, will showcase not only the greatest in the game but also the best around them.

And that’s not all as Cooperstown also will showcase Hall of Famers who served in the military via a 10-card insert set called With Honors, a lineup that will include the likes of Jackie Robinson, Ted Williams, Whitey Ford and more  when it arrives in late August. Each of the 10 cards will tell the player’s story away from the field, noting which wars the player served in as well as more about his story.

In other news about the product, a preliminary checklist shows 30 cut signature subjects will be in Cooperstown’s Famed Cuts set with as many as 61 copies of some cards made and other players being 1/1s. Some of the notables there will include Joe DiMaggio, Mickey Mantle, Lee MacPhail, Carl Hubbell, Don Drysdale and Lefty Gomez.

The preliminary checklist for the Famous Moments Signatures insert, which will showcase autographs of players with artifacts tied to achievements at the Hall, will include Don Larsen, Carl Yastrzemski, Maury Wills, Denny McLain, Brooks Robinson, Shawn Green, Don Mattingly, Tom Seaver, Jeff Kent and Nate Colbert, who, for example, hit five home runs in a doubleheader on Aug. 1, 1972.

The 100-card Cooperstown Signatures set will be largely on-card sigs, according to the preliminary checklist, save for a handful of Hall of Famers who are no longer alive (Gary Carter, Dick Williams, George Kell, Robin Roberts, Sparky Anderson and Bob Feller who are signed on stickers). Most living Hall of Famers are signing for the set with notables in this one tentatively include Yogi Berra, Johnny Bench, Ford, Tony Gwynn, Reggie Jackson, Ernie Banks, Willie McCovey, Frank Robinson, Yaz, Cal Ripken Jr., Nolan Ryan Tom Seaver and Rickey Henderson. Some players appear on more than one autograph card to represent additional teams.

For an update on the non-player signers, click here. 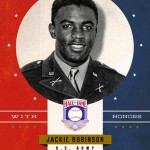 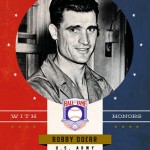 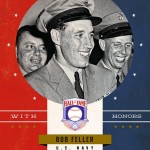 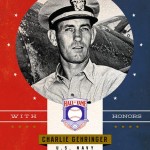 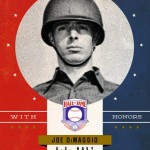 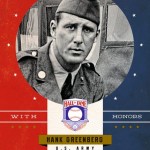 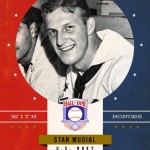 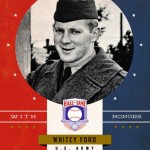 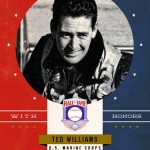 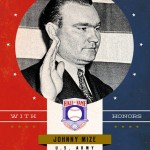 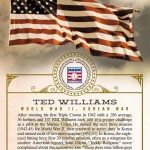 Would you pay more for Yu Darvish’s ...