Pedro, Damon and Puig? Oh, my.

Panini America announced its VIP party autograph guest list, and it includes the hobby’s front-running Rookie of the Year candidate in Los Angeles Dodgers outfielder Yasiel Puig and two former members of the Boston Red Sox, Pedro Martinez and Johnny Damon, among others.

There will be another guest announced on Saturday along with NBA rookies Michael Kidd-Gilchrist, Thomas Robinson and Hockey Hall of Famer Chris Chelios.

The select event on Saturday night will be open to a small number of collectors who purchased a certain amount of product at the National Sports Collectors Convention as well as a few other hobby luminaries. They will be signing Panini Authentic photographs produced for the event for each attendee, while DJ Kool provides the evening’s soundtrack live and in-person. 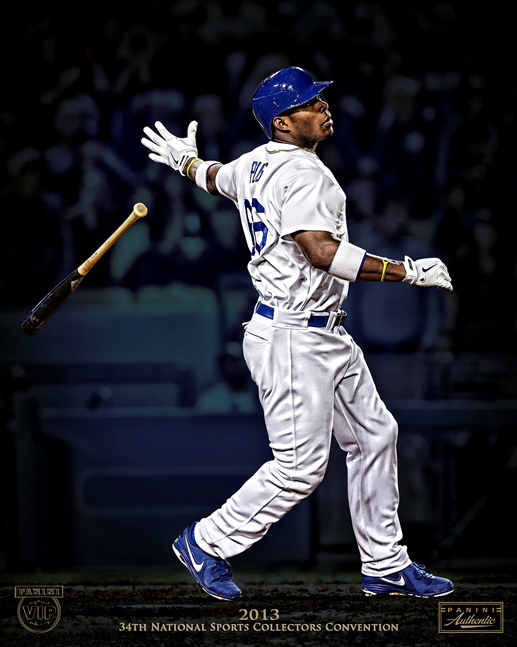 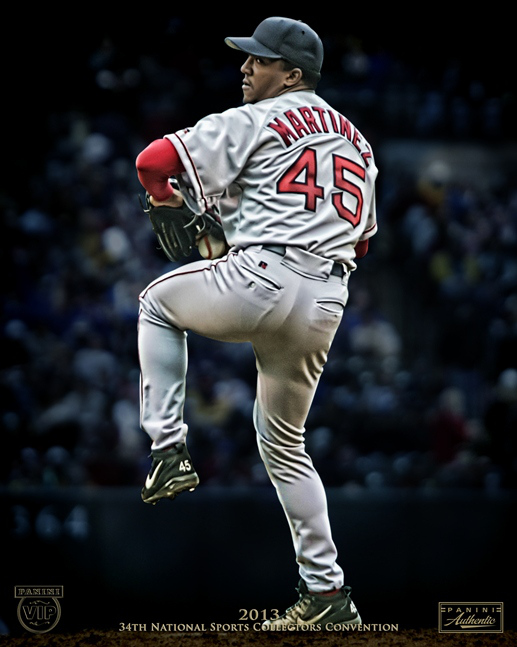 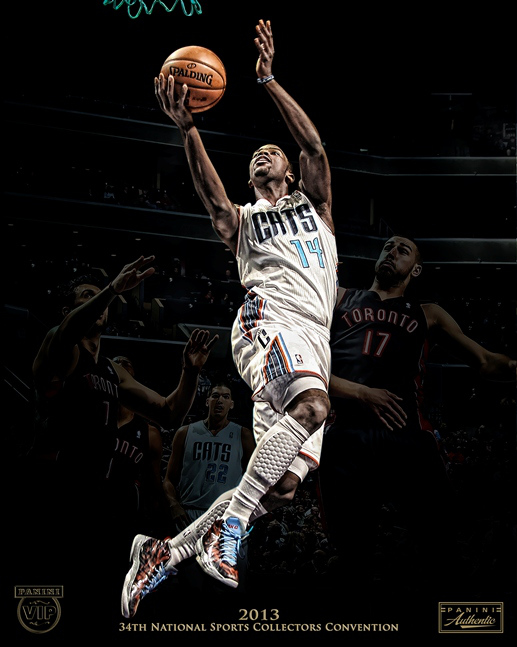 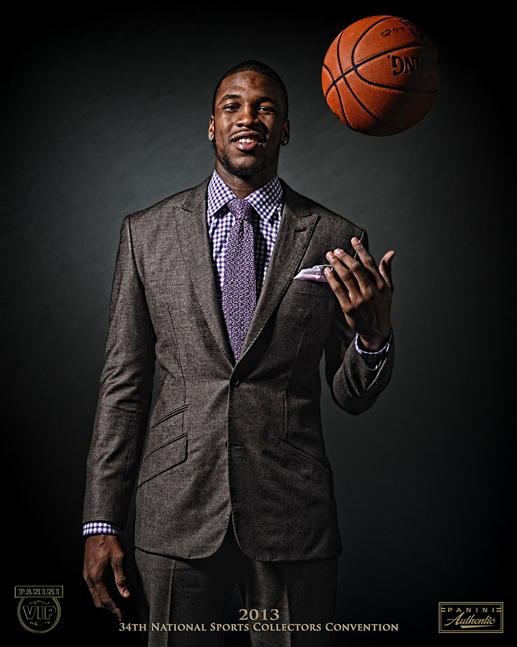 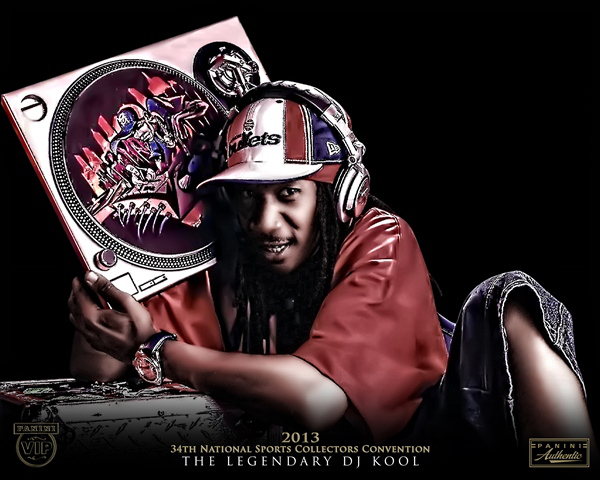 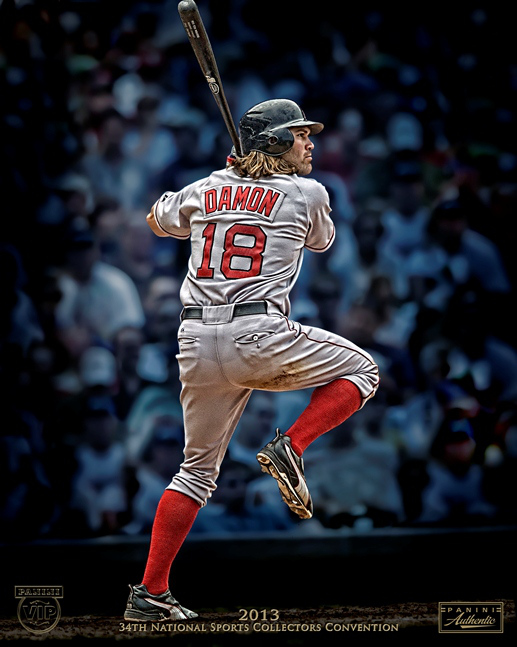 At the National: Collectors in the Olympic ...