The company formally revealed the basic product inclusions and images for 2014 Panini Hall of Fame 75 Years on Tuesday, and it’s a single-pack box that includes twice as many autographs per box than its predecessor, Cooperstown.

This time around, Hall of Fame will include 12 cards in a box with two Hall of Famer autographs, four cards numbered to 75 or fewer copies and six other cards — one Elite Series, one Dominator, one Crusade, one Diamond King and two other cards — per box. It is set to arrive on Oct. 8. 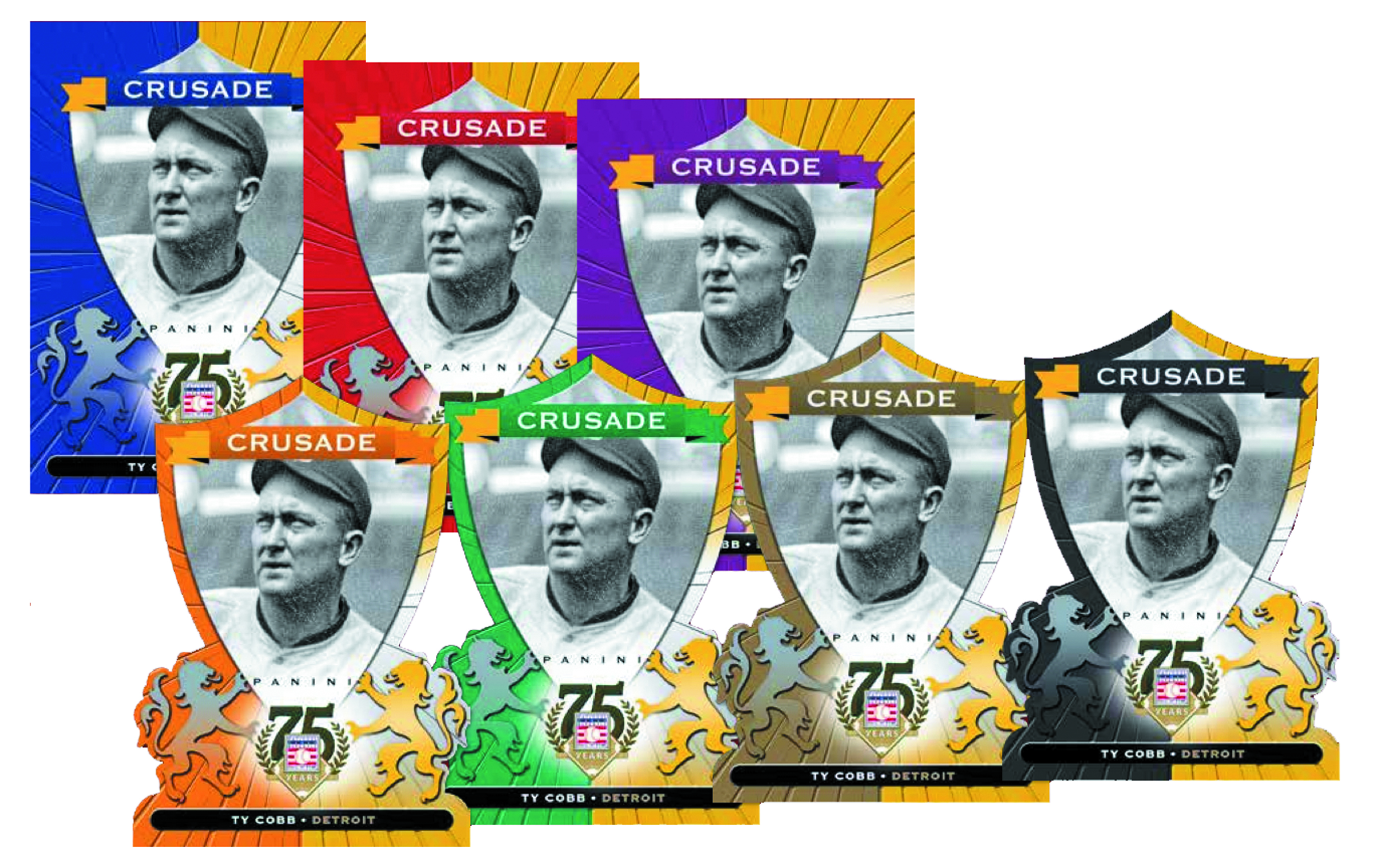 New this time will be several of the insert sets mentioned above. Four of the cards in boxes will be limited to 75 or fewer copies, while there will be more than 500 buyback autograph cards from the likes of Joe DiMaggio, Stan Musial and Ted Williams. There will be an average of one cut autograph in every 15-box case. Players there will include Ty Cobb, DiMaggio, Honus Wagner, Jackie Robinson and others.

For living Hall of Famers, there will be the Hall of Fame Signatures set with every player having five parallels. There will be 50 or fewer copies for these cards. Also to be found are Dual Signatures cards that pair more current players.

The base set will feature three designs per player with each card limited to only 75 copies. Each of those cards will have five parallels with those numbered to 50 or fewer copies.

The Diamond Kings cards will showcase 100 players with canvas stock printing. There will be five parallels here, too, with 75 or fewer copies per card.  Crusades will have six parallel versions limited to no more than 75 copies per card. Diecuts will be found one per case.

The diamond cards of Flawless arrive here with the Hall of Fame 75th Anniversary Gems, cards limited to 15, 10 and a single copy per player per gem type. There will be sapphires, emeralds and diamonds to be found and they should be found one per case. 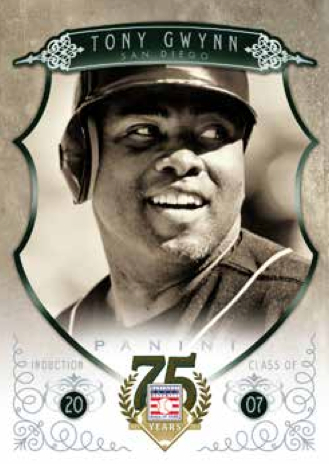 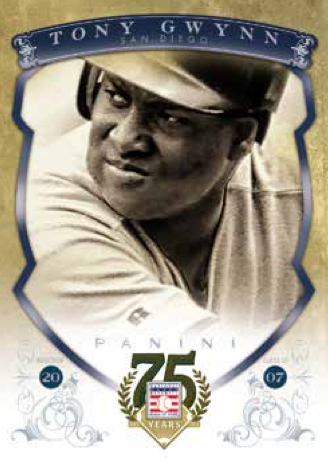 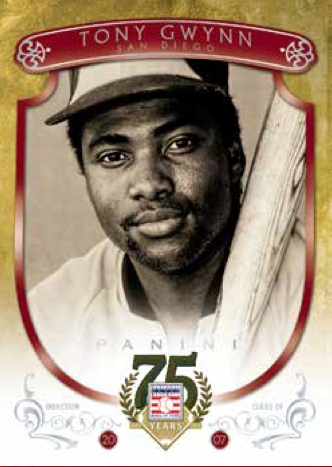 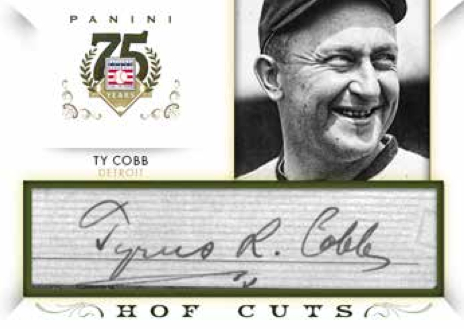 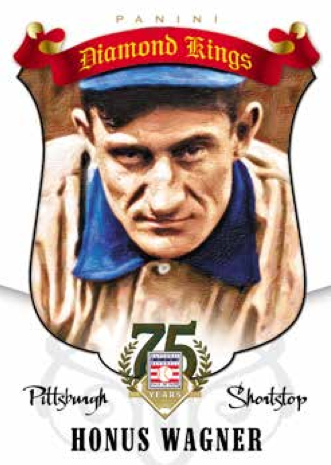 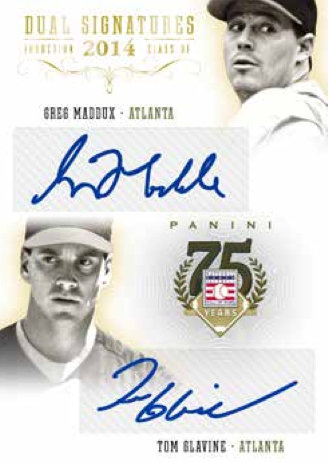 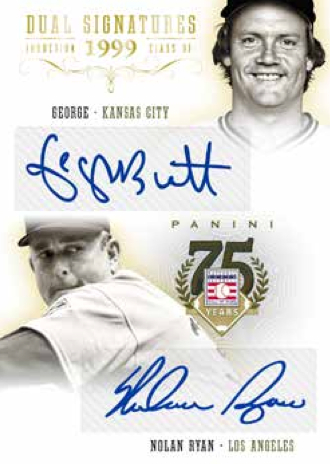 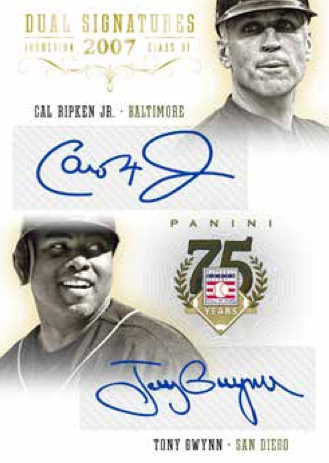 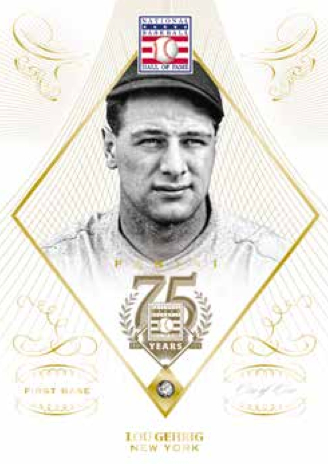 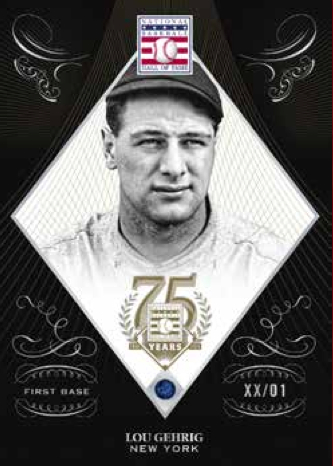 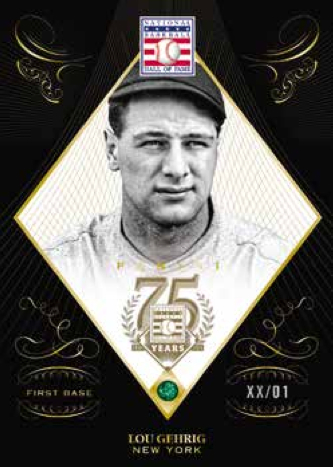 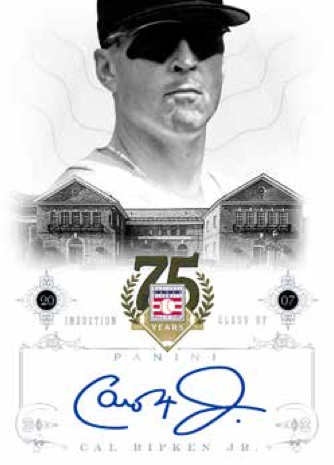 In The Game’s Made To Order Program ...