The 2014 set will include Base Autographs with more than 100 players featured using photograph from the game. The cards will have low-numbered parallels as low as 1-of-1s.

Leaf will also include Game-Used Jersey and Game-Used Patch Autographs.

2014 Leaf U.S. Army All-American Bowl will be limited with just 99 cases created. It will come out in late April. 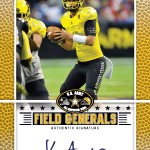 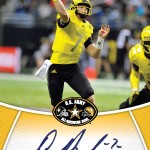 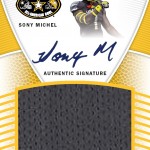 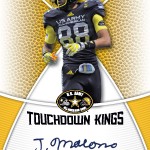 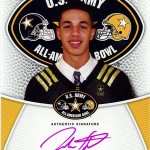