In 1981, NPR broadcasted a six-hour Star Wars story “A New Hope” with action, drama and more of a back story for the epic tale. Those Radio Drama stories are now coming to trading cards with original artwork. In November, Topps will release 2013 Stars Wars Illustrated: A New Hope. The cards feature new vantage points and add a backdrop to the legendary story.

The base set will consist of 100 cards, but the extra 45 inserts will put together the full story.

Each box will hold 24 six-card packs. Along with the base cards (including Black, Bronze and Gold (hobby only) parallels), collectors can find hits such as sketch cards and printing plates. 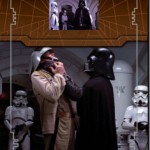 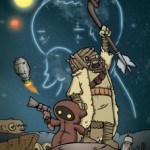 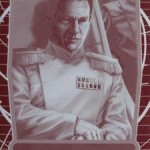 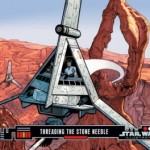 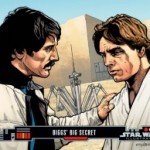 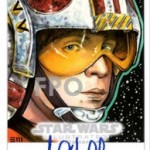 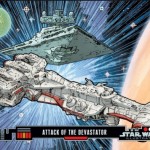 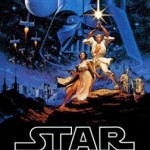 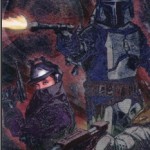 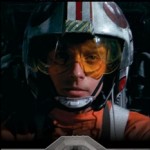 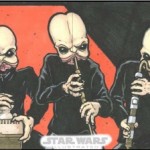 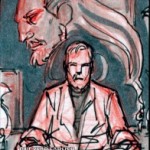