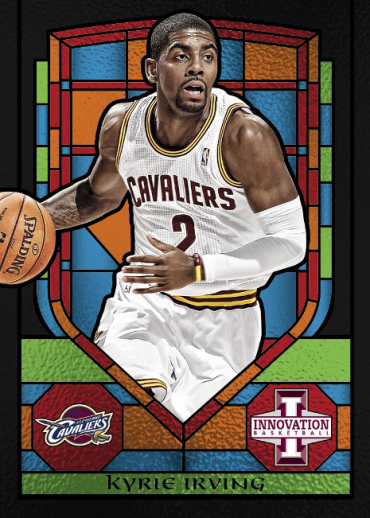 Panini is adding a few extra elements to 2013-14 Innovation Basketball with new inserts and subsets.

Each six-card pack will have two autographs and one memorabilia card. In addition, there will be one View cards, a Stained Glass insert and an additional insert.

Panini will feature autographed memorabilia in Game Jersey Autographs and Digs and Sigs.

It is bringing back Stat Line Jerseys that provided dated memorabilia along with Rookie Jumbo Jerseys, and Memorable Memorabilia, which are paralleled by Prime versions.

The inserts will feature designs that were popular in last year’s inaugural release and some new design with Swat Team, Stained Glass, All Rookies, Juggernauts, Starter Legends, Starts and Kaboom! inserts.

The View cards will feature 75 players, which are numbered to 199 each. It will include several parallels such as Blue (numbered to 25), Gold (numbered to 10) and Black (1-of-1). In addition, there will be 25 Rookie Views with the same parallels. 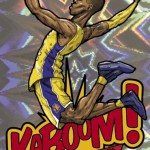 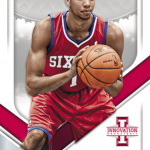 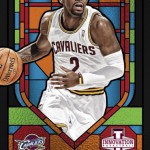 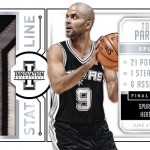 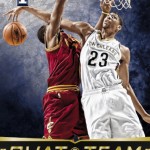 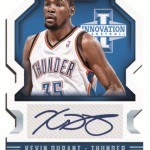