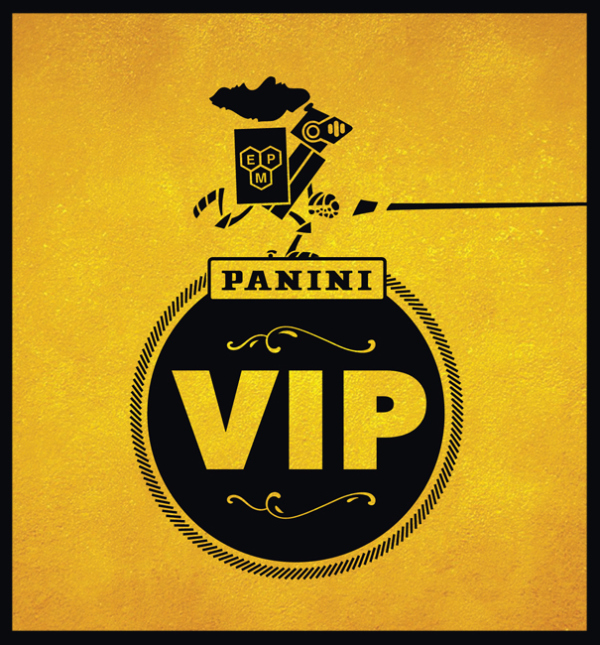 Panini America released the first details for its VIP party set for Aug. 1 at this year’s National Sports Collectors Convention and they were the basics.

Spend $7,500 on a list of selected products on the show floor from a selected list of dealers and you’re in.

The autograph guests will be revealed at later times, while attendees will receive 500 silver VIP packs after they sign up for the event and then gold VIP packs at the event with cards made just for the program. The guests will sign photographs noting the event for attendees as well.