Fab 4: Early cards of a new Hall of Fame class 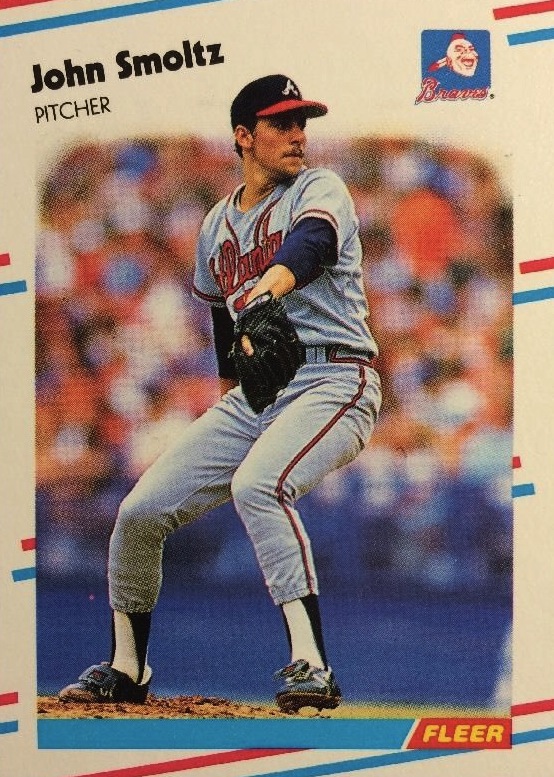 Three pitchers and a member of baseball’s 3,000-hit club were voted into the National Baseball Hall of Fame on Tuesday and each of them has readily attainable and affordable early cardboard that collectors can chase.

Here’s a top early card to consider for each of them.

1988 Fleer Update #74 John Smoltz XRC, $4 (above)
This long-time Atlanta Braves pitcher had his Rookie Cards arrive in 1989, but Fleer was the only company to include him in a 1988 update set. This one’s tougher to find than any of his RCs, so it would get my attention first. A rarer Glossy version sells for about $10 or less. 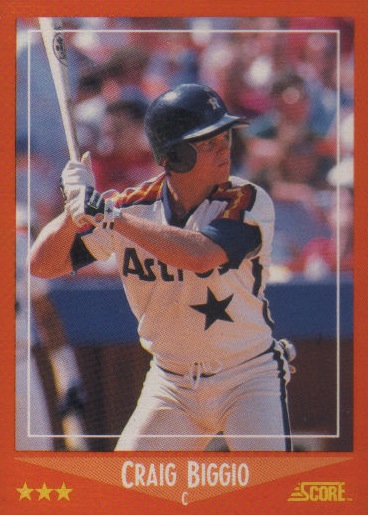 1988 Score Rookie/Traded #103T Craig Biggio XRC, $12
Unlike with Smoltz, Biggio has a pair of 1988 XRCs issued before his Rookie Cards arrived en masse. He appears in the Score update set as well as Fleer’s season-capper. The appropriately colored borders make this one here a priority in my book. 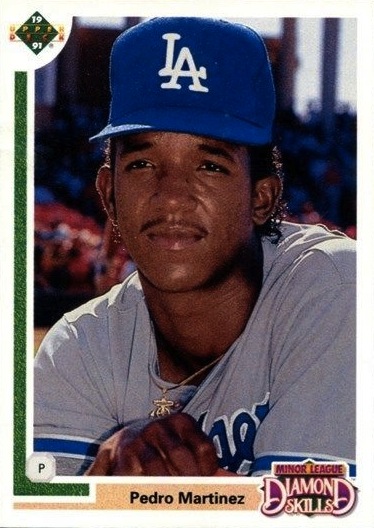 1991 Upper Deck Final Edition #2F Pedro Martinez RC, $8
In 1991, Upper Deck added a Final Edition boxed set to its lineup that had already included two series for its flagship brand. This one was never put into packs, but it is Martinez’s lone Rookie Card. 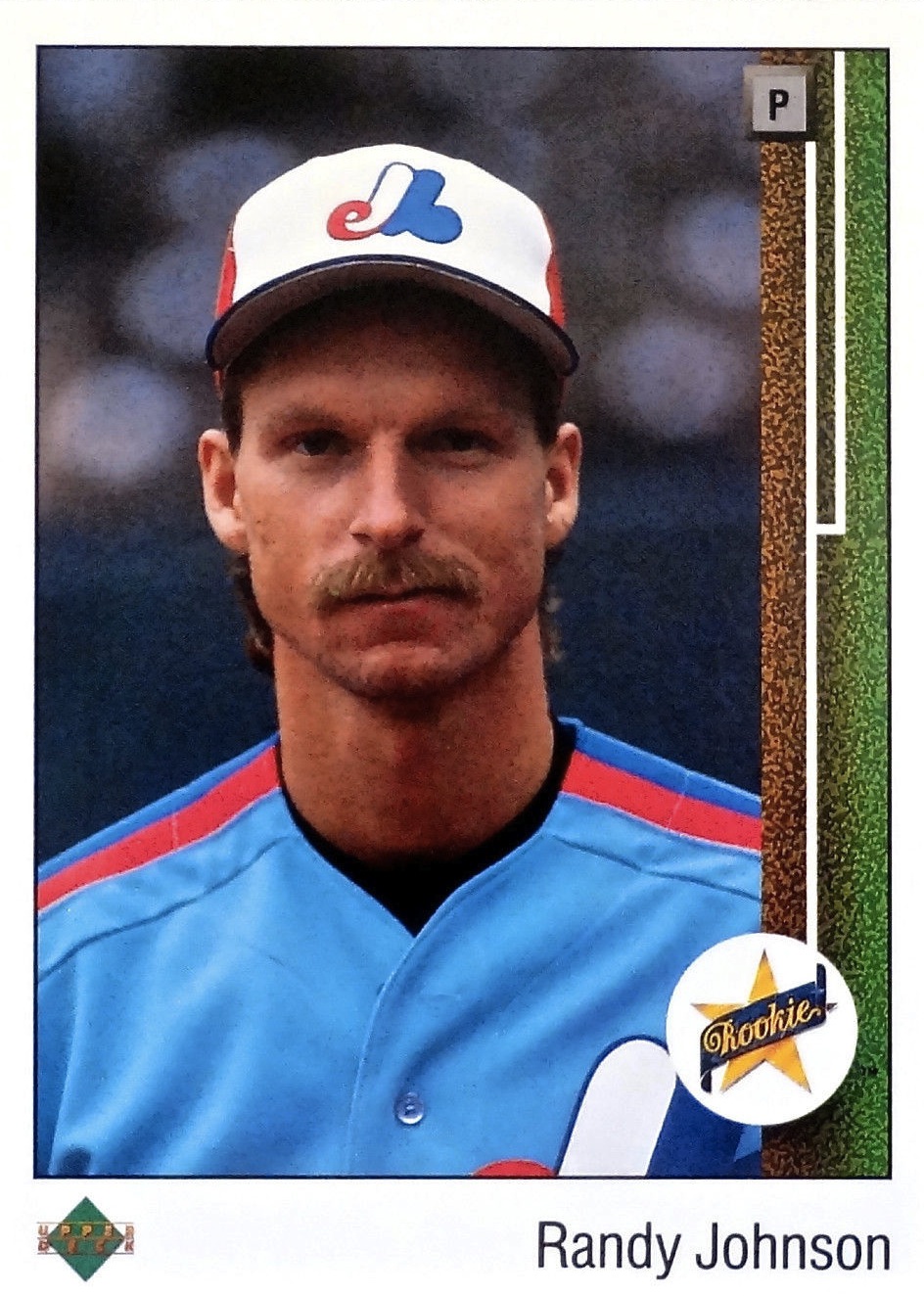 1989 Upper Deck #25 Randy Johnson RC, $8
The Big Unit is all over 1989 products with his trade to Seattle also reflected in update sets from a few brands. Upper Deck’s Star Rookie Class had quite the debut crop with Johnson, Ken Griffey Jr., John Smoltz, Gary Sheffield and the then-highly-touted Gregg Jefferies in the mix.

What are your most-memorable cards for Cooperstown’s new quartet? Tell us in the comments below.

Jameis Winston to NFL: Do you want ...