Derek Jeter gets his own line of McFarlanes 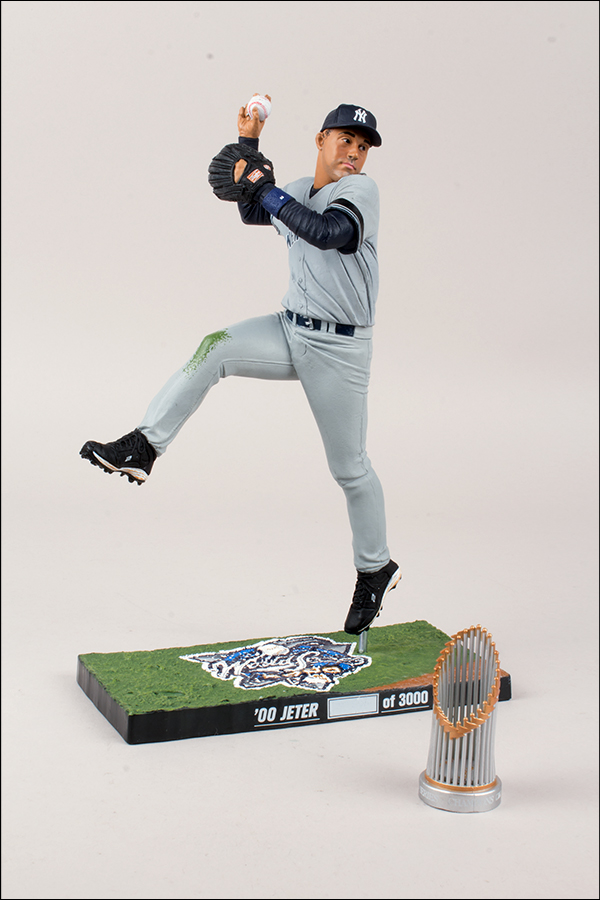 Derek Jeter‘s not done yet — at least not if McFarlane Toys has anything to do with it.

The recently retired New York Yankees shortstop and future Hall of Famer is the subject of a recently released line of limited-edition figures from the company — every figure is limited to only 3,000 serial-numbered copies and each figure notes one of Jeter’s World Series appearances with his team.

Unlike standard SportsPicks, these figures come boxed with each figure also including a replica World Series trophy. 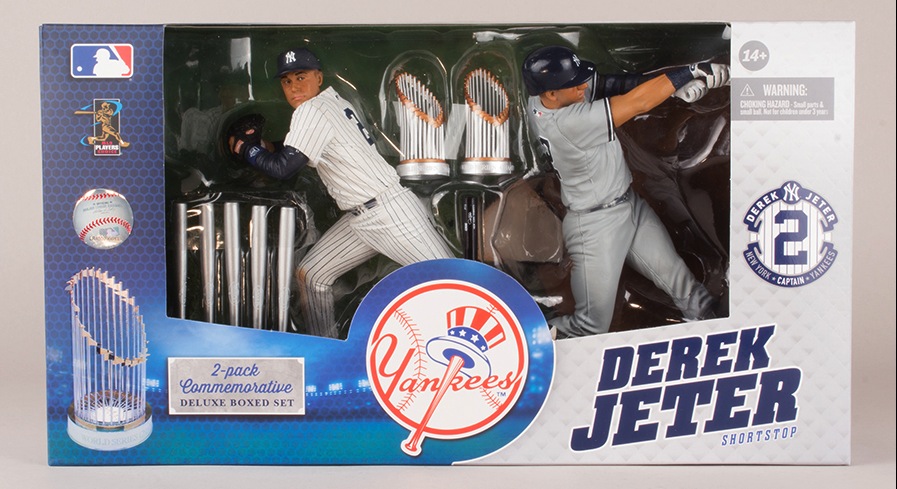 Also new from McFarlane is a two-figure Jeter commemorative set where one figure is fielding and one is hitting. The set includes two World Series trophies and five Silver Slugger bats.

The single figures are selling in the $25 to $30 range, while the commemorative set is selling for around $50. 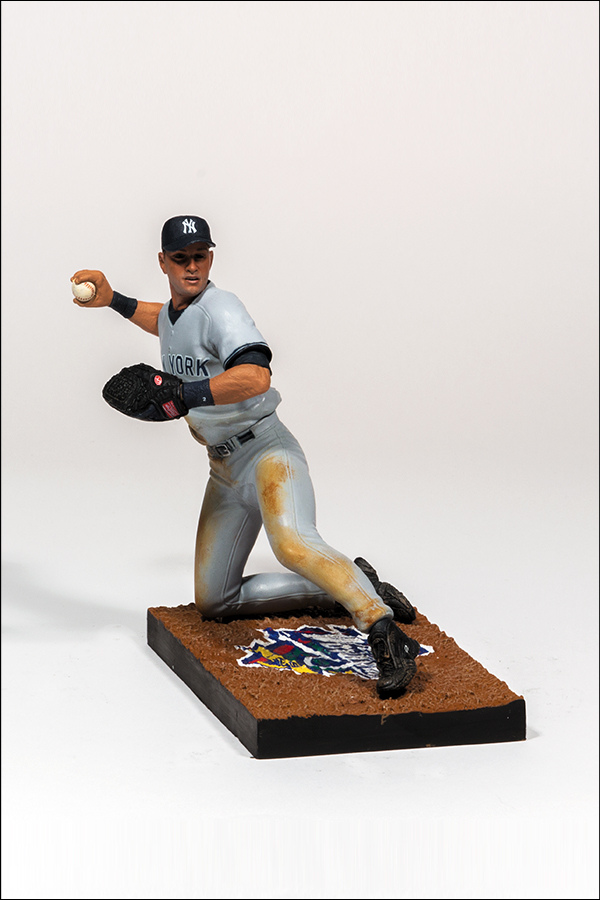 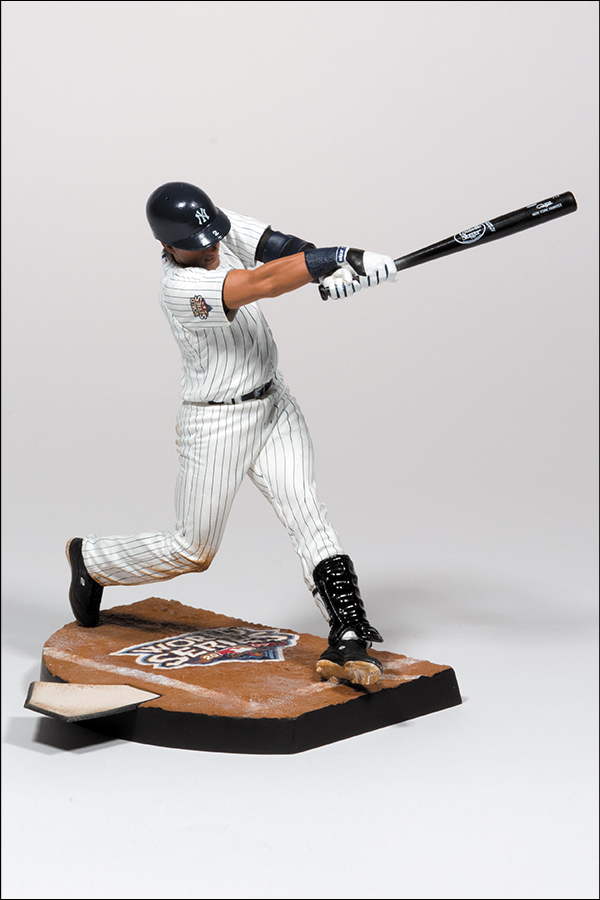 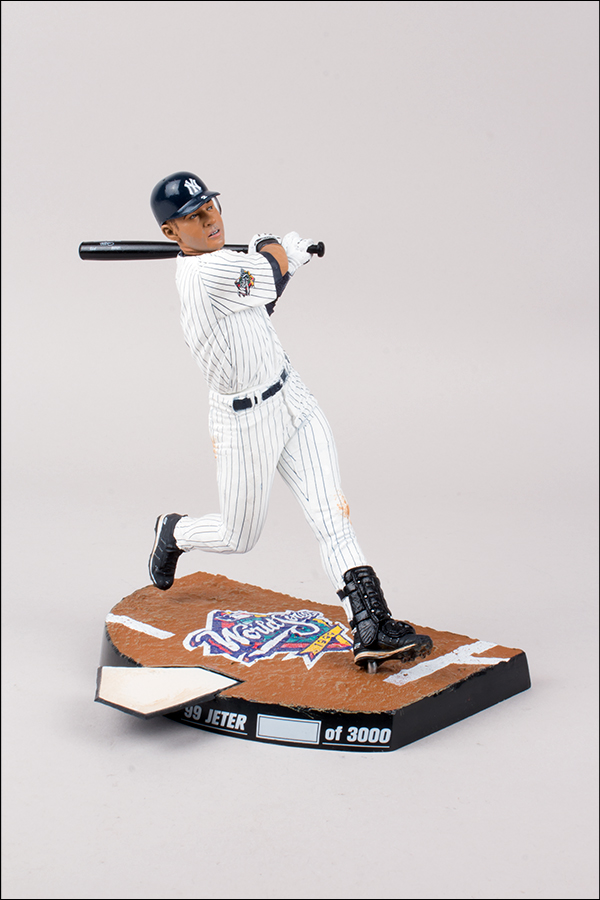 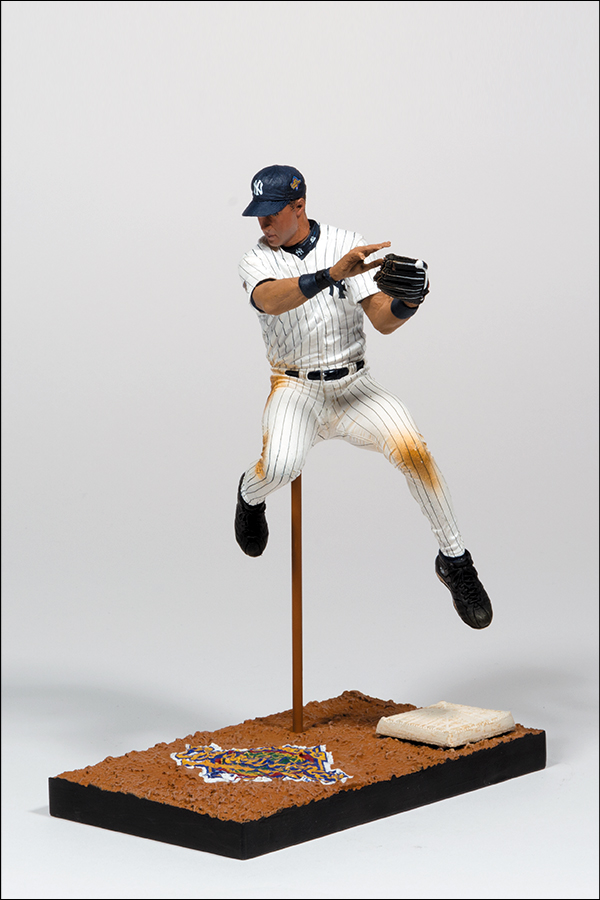