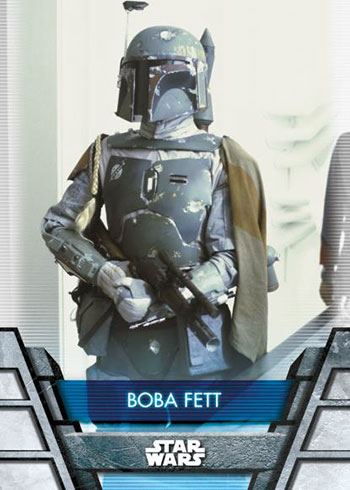 Hobby boxes have one hit, which is either an autograph or a sketch card.

At 200 cards, the main set is larger than the average set of modern Star Wars trading cards, which are usually somewhere around 100. The focus is on the characters who make up the various storylines, no matter the medium. It’s similar to what past Galactic Files sets have done, although not as big (the first Galactic Files set in 2012 had 350 cards). 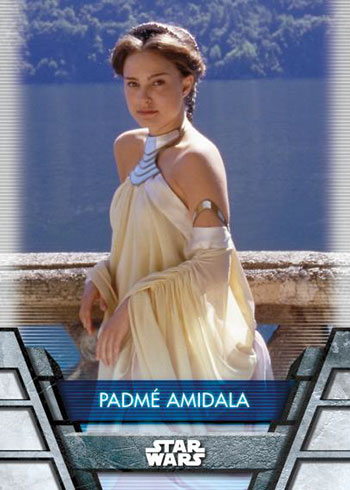 Autographs take a fairly standard approach. It looks as though they do use stickers, which shouldn’t be surprising given that this isn’t a high-end release. 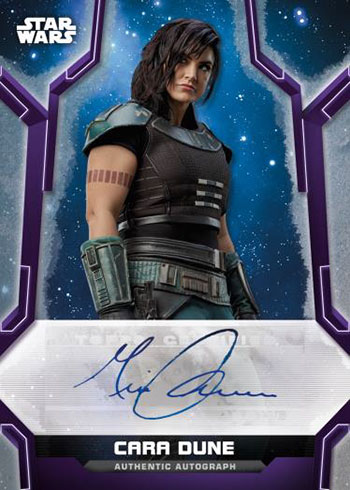 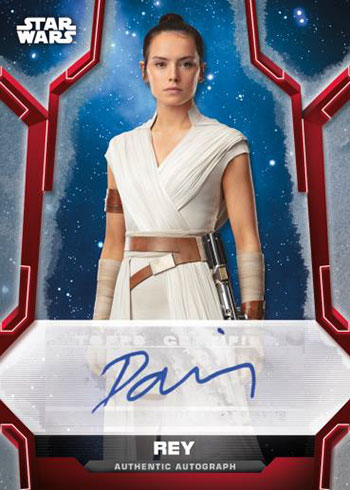 Dual and Triple Autographs are also hiding in packs, albeit in small numbers. There’s also a Six-Person Autograph. 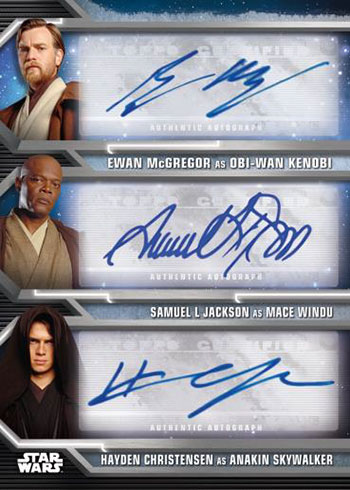 In addition to the parallels, 2020 Holocron Series has one insert per pack. These fall under three themes that expand on more specific area of the far away galaxy.

The Adventures of Han Solo draw upon some of the smuggler’s more memorable and character-defining moments. Lightsabers of the Jedi look at the glowing weapons of various Force wielders. Finally, there’s Charting the Galaxy, which offers a tour of sorts through the places Star Wars touches down in. 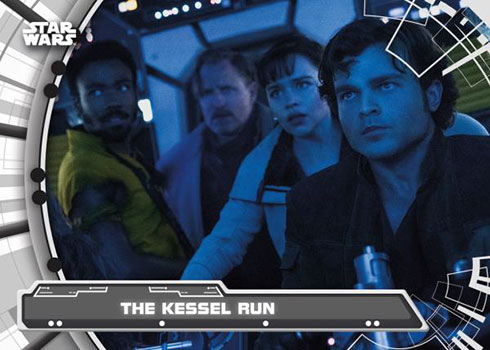 The full 2020 Topps Star Wars Holocron Series checklist will be added as soon as it’s available, likely shortly before the set’s release.