Let’s just say that there’s some big in the break — really big.

You’ve watched the video already? There’s going to be spoilers below.

The Daisy Ridley autograph is a massive pull and we’re working on planning something special for it. So stay tuned as we will have a big announcement in the near future.

And in case you’re concerned for Matt, he’s still fathoming the pull but he’s doing well.

Here’s a look at the box and what we pulled. 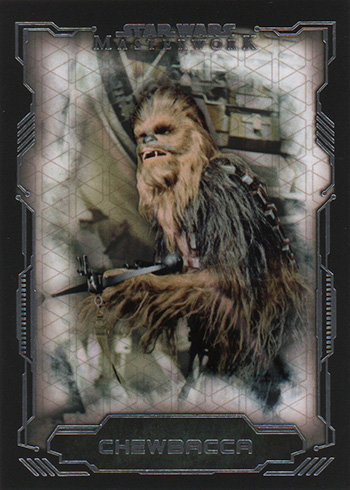 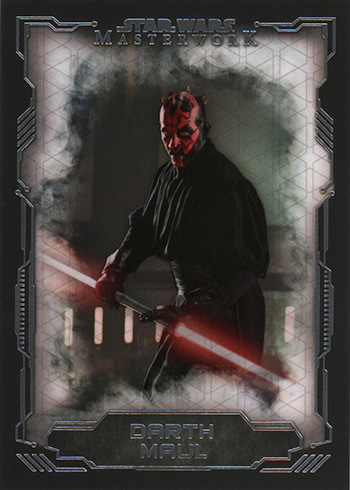 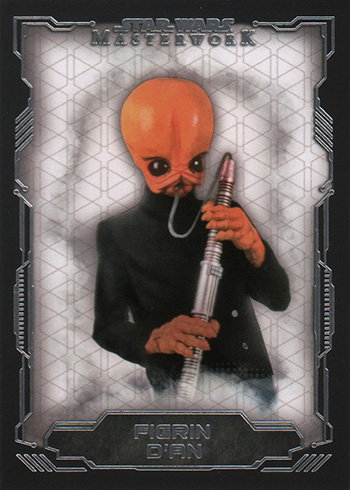 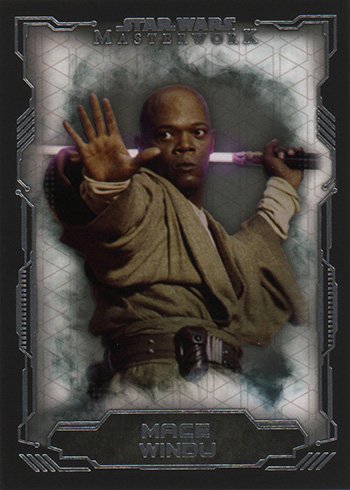 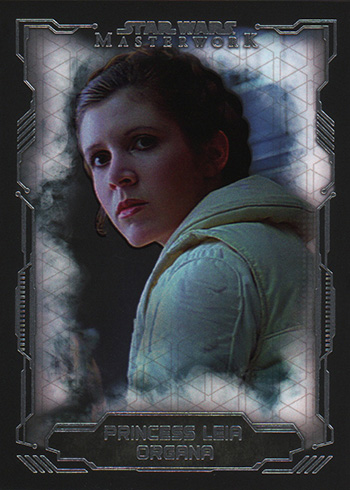 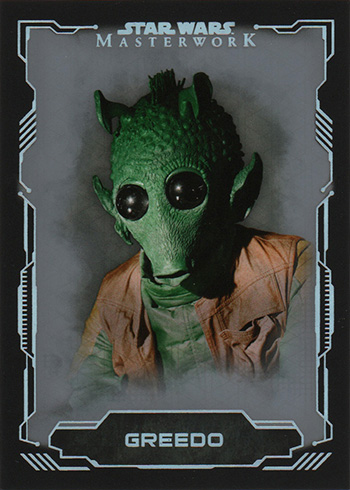 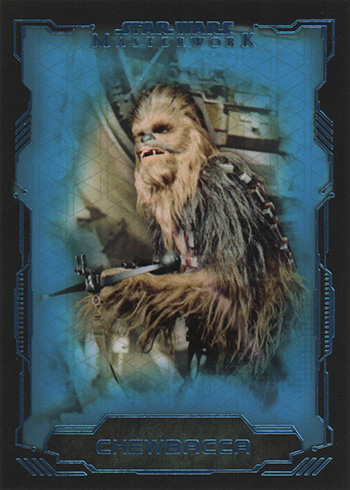 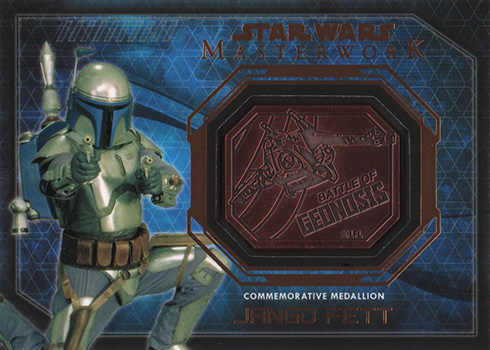 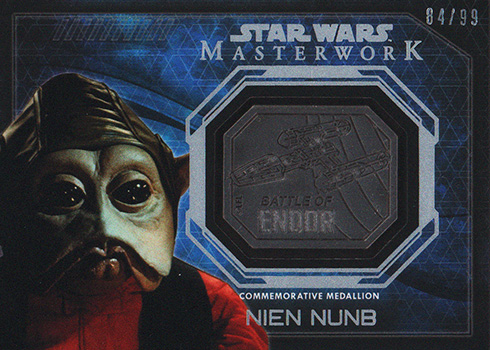 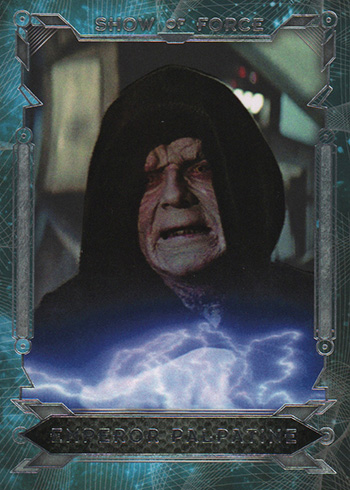 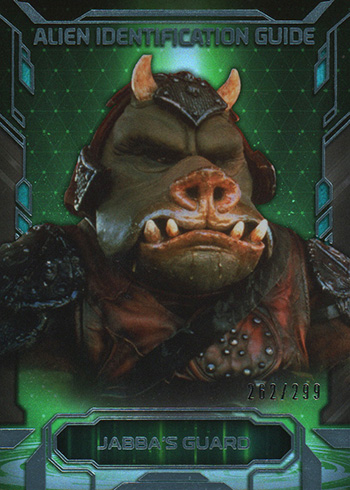 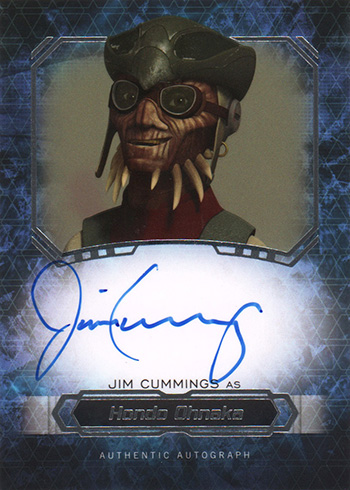