For those who have been following along with my blog for the last four-plus years, welcome to the new home of #CheapWaxWednesday! For those new to the series, every Wednesday I share a box break of a “cheap” product. As a rule for this series, $50 is the maximum I usually pay. The product can be from any year and I try to jump around to share a variety of years and products. 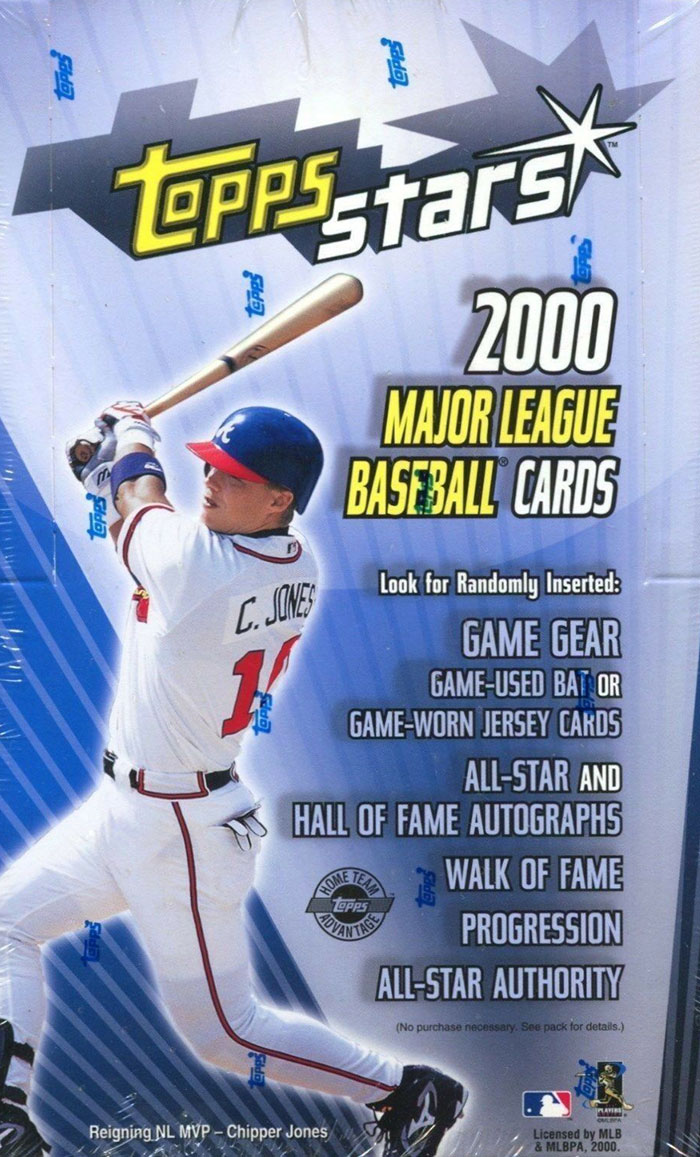 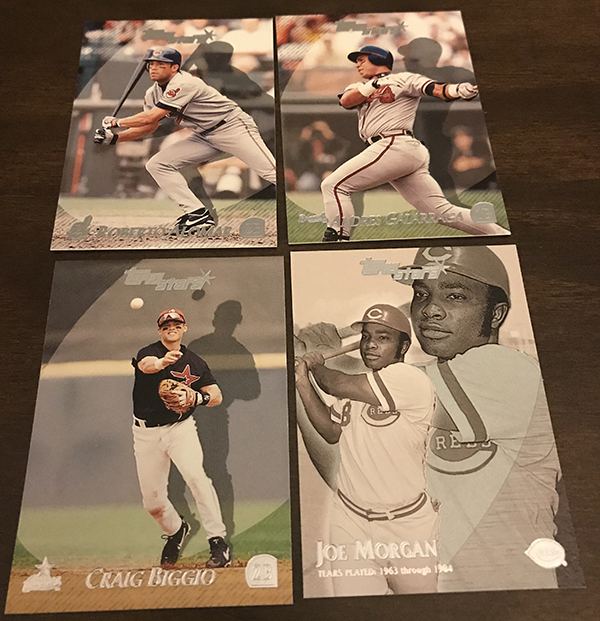 Pedro Martinez (as a Pedro collector, this is my fifth copy of this card), Vladimir Guerrero & Troy Glaus 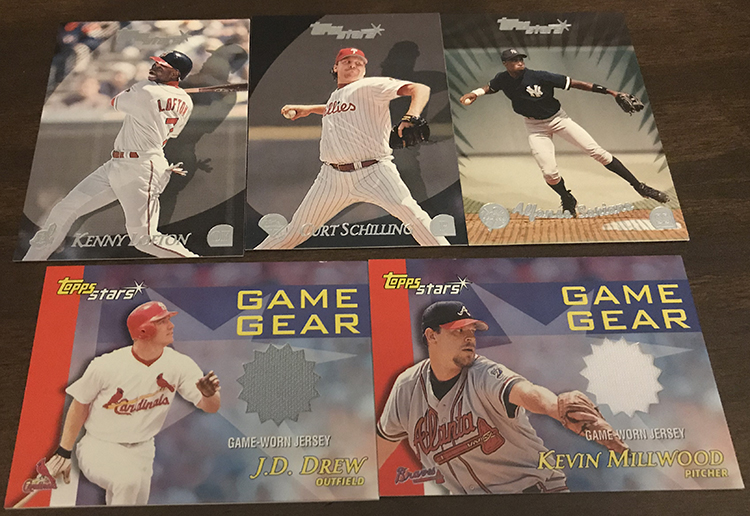 Mike Piazza, Bartolo Colon, Dante Bichette (his son, Bo, has started off with a hot bat after his major league debut with the Blue Jays) & Randy Johnson 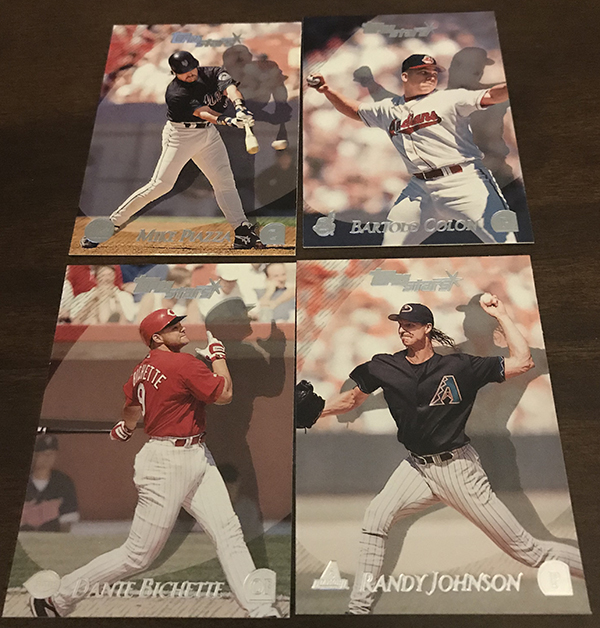 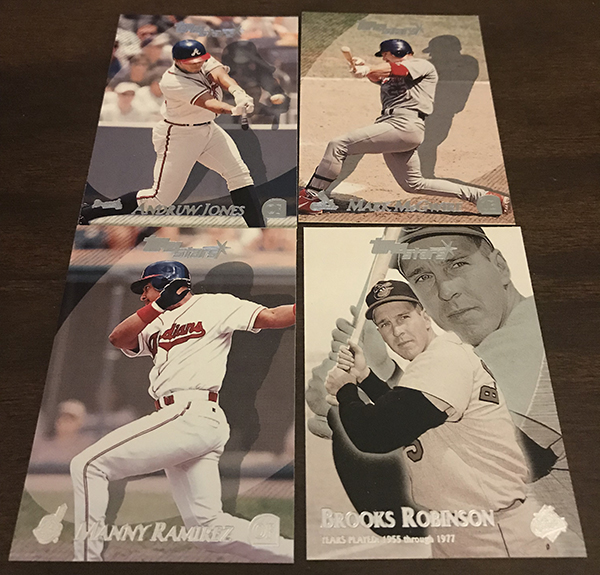 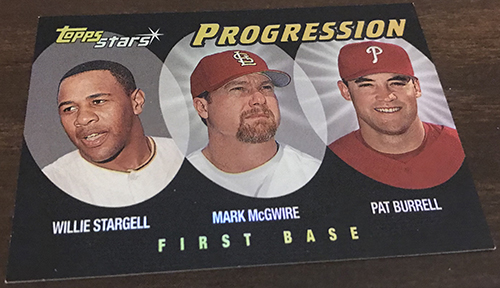 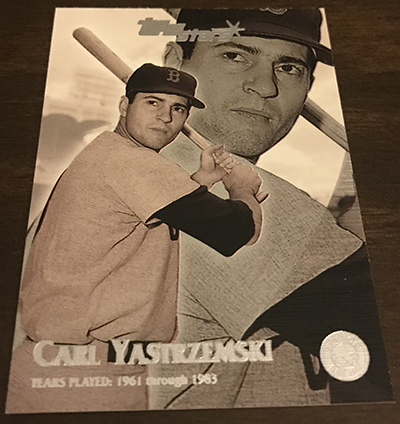 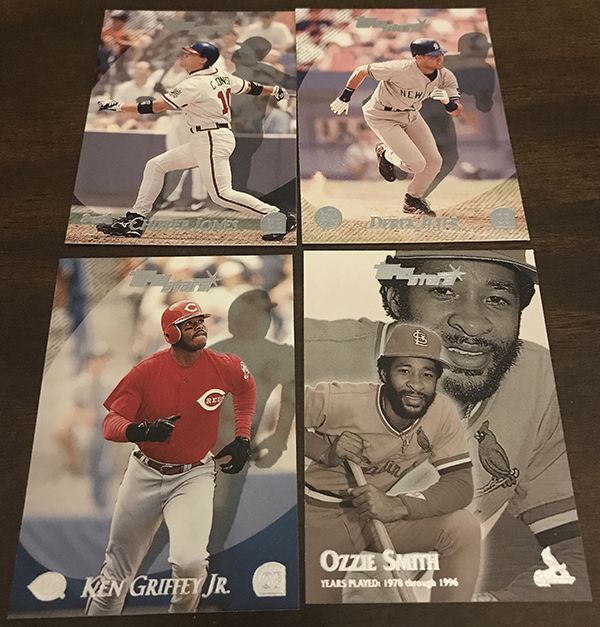 Tom Glavine, Cal Ripken Jr. & Pedro Martinez Walk of Fame (1:8 packs, and my second copy of this one) 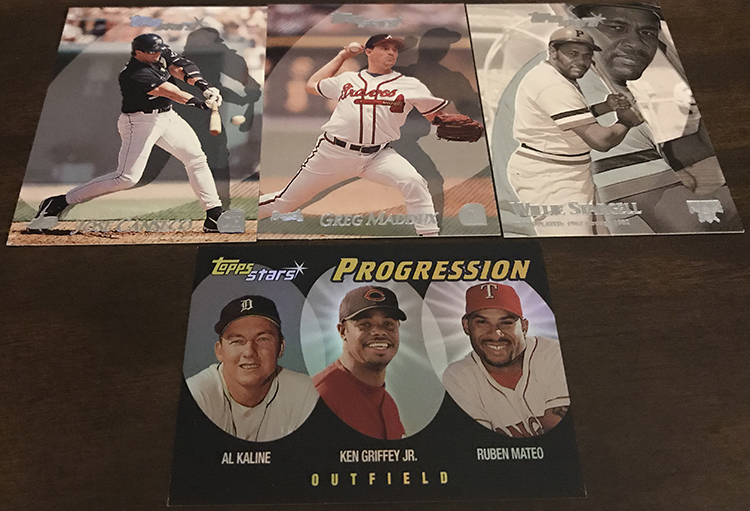 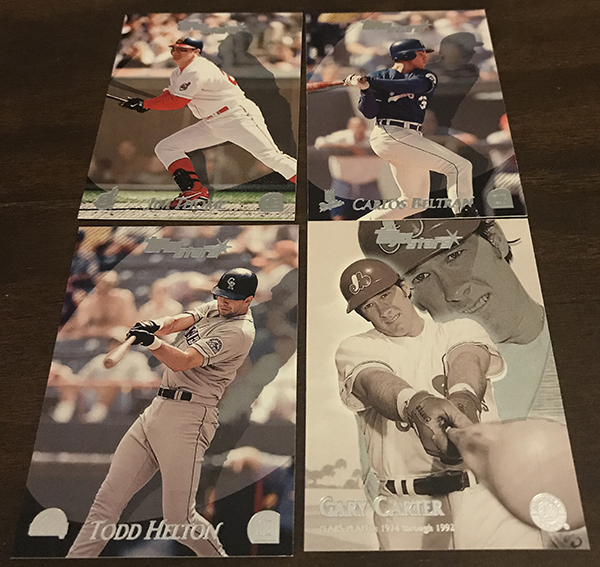 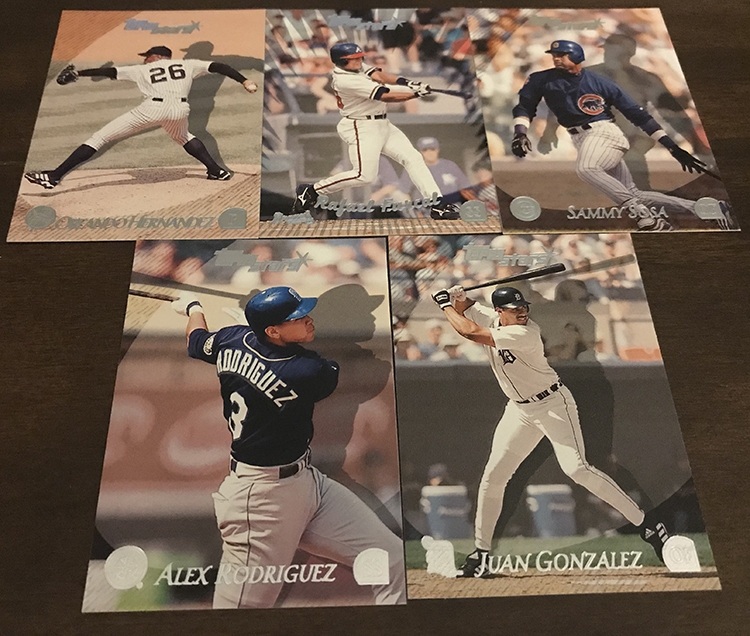 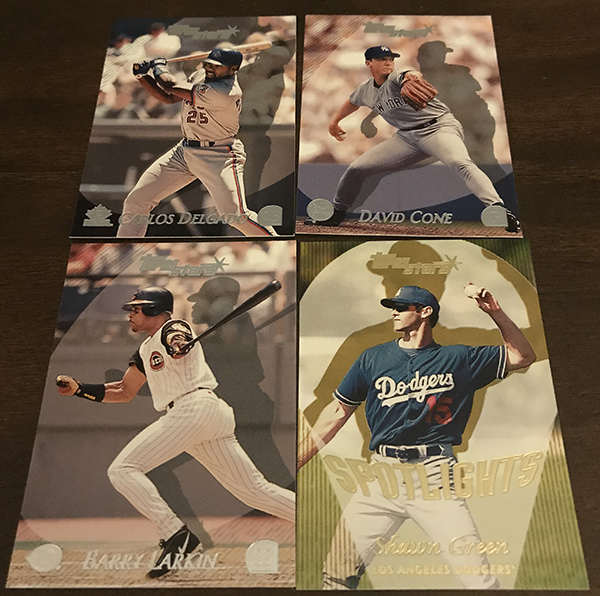 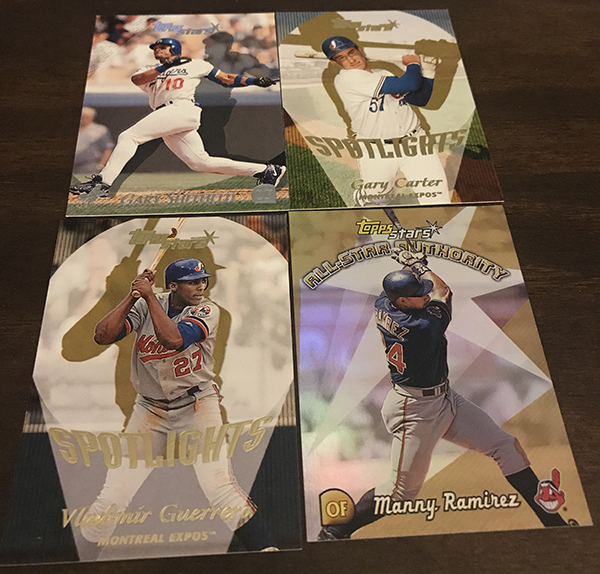 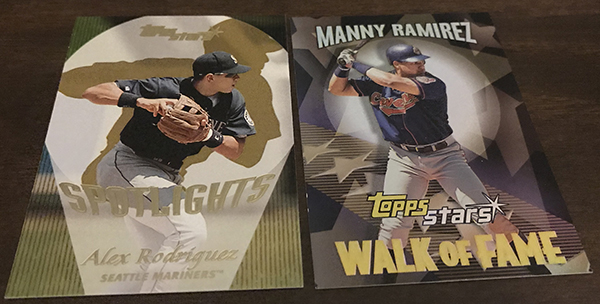 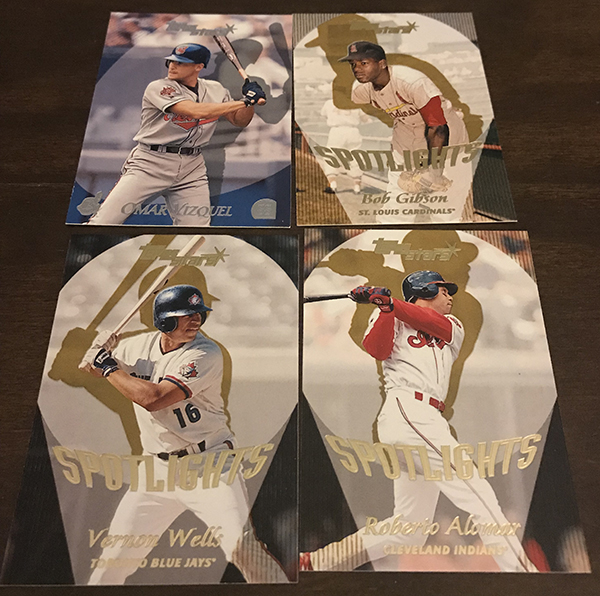 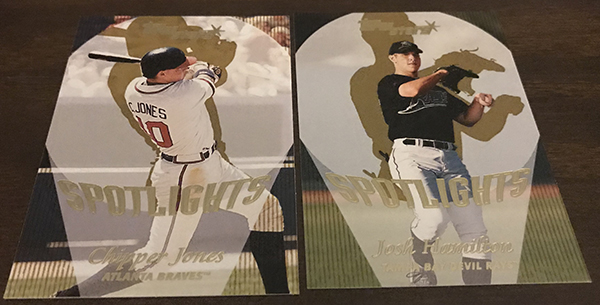 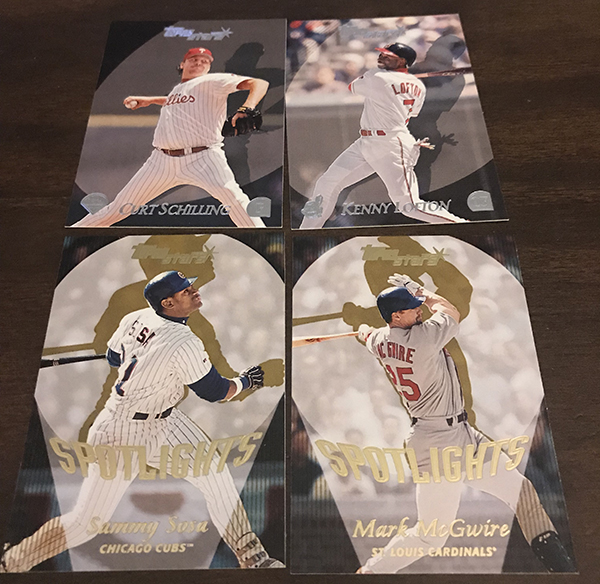 Finally, a card back. Not a big fan of this one as I prefer the stats-loaded card backs. 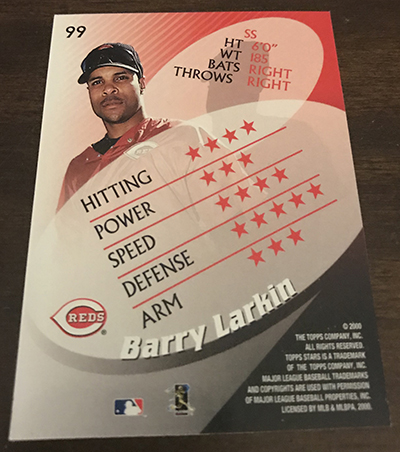 Not a bad box for $30! Lots of inserts to find and I got lucky with the double-relic pack. There is also a really solid autograph checklist in this product, including names like Yaz, Gibson, Jeter and Ozzie Smith. The autographs aren’t easy to find, though, as there is just one in every 310 packs overall.