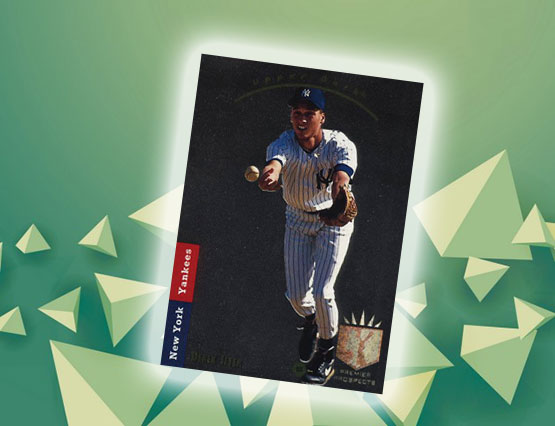 The card was sold through consignor PWCC.

To reach the final price, it took 148 total bids from 21 different people. We have reached out to PWCC to see if the sale has been completed and the card paid for. They did not immediately respond but we will update when they do.

The 1993 SP Derek Jeter Rookie Card is significant for several reasons. For starters, it’s the most iconic of Jeter’s earliest cards. It also helped launch Upper Deck’s new SP line, which would later morph into SP Authentic and inspire a handful of spinoff lines. 1993 SP Baseball helped up the ante a little further on what a premium sports card line might look like. 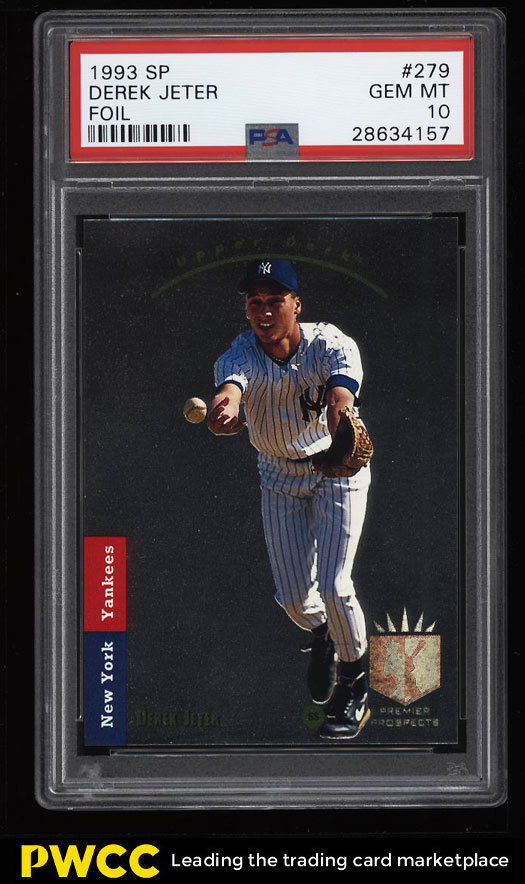 But that’s only part of the story on why this card, as well as others in top condition, fetch so much. The Premier Prospects subset were done with foil fronts. That foil is prone to various levels of chipping. That means you won’t have a hard time finding on of the 1993 SP Derek Jeter Rookie Cards. But finding one in Mint condition or better? That’s another story. Shift into Gem Mint territory and you’ve got the extreme prices. 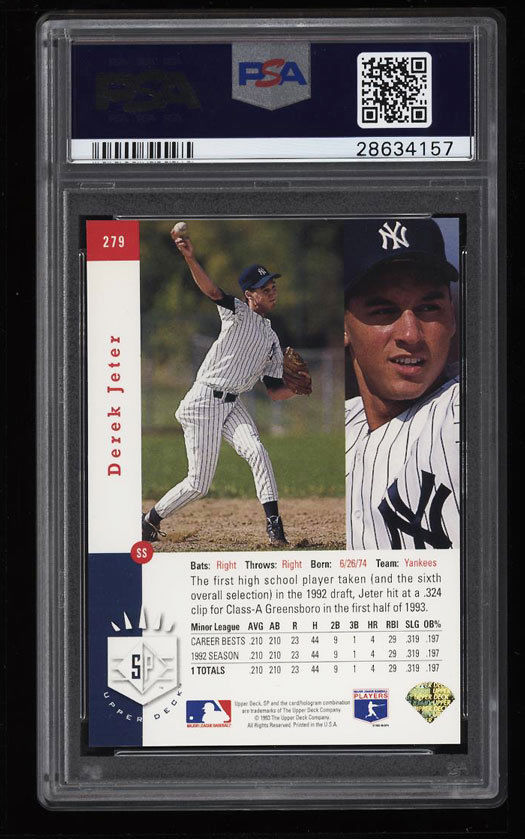 It’s important to realize that the extreme prices for this card come from its high grade. If you’ve had a copy tucked away for 25 years in a top loader or binder, you’ll still likely get a good price if you go to sell it. But you’re looking at hundreds instead of tens of thousands. If grading is something you may be interested in, you can see what options BGS has or contact a member of the team for further details.