Your Turn: Who is your player to watch in MLB? 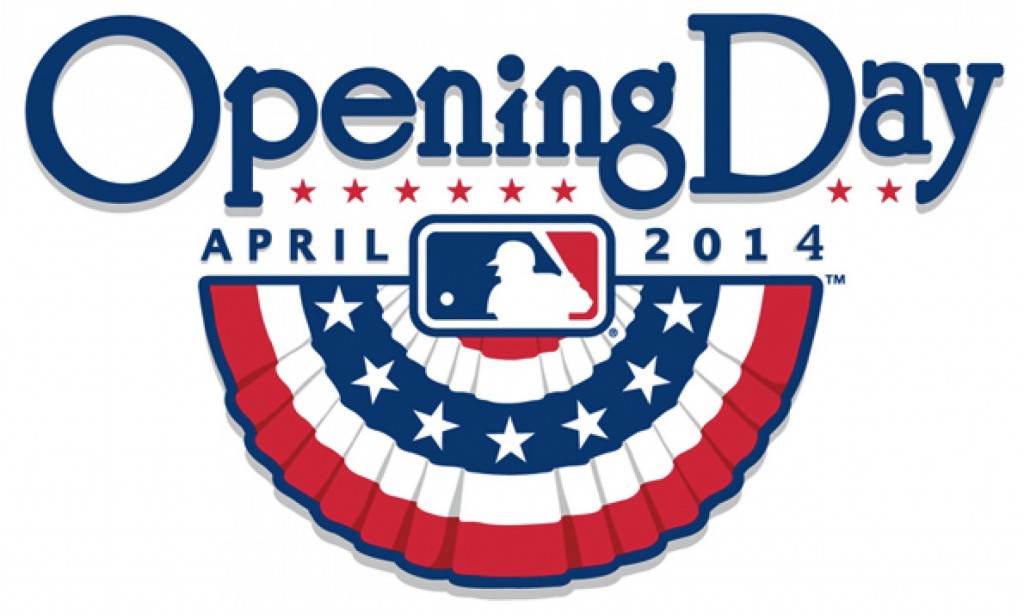 We’ve had the holidays of the first baseball card sets of the year, we’ve had international games that count and we’ve had a night game, too.

But today is Opening Day.

Today is the day it all officially begins in full, so today’s the day we ask a simple question of you, the collectors.

Who is the player to watch this season? 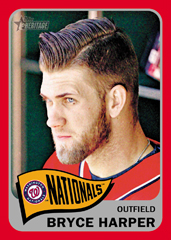 There are many stories in MLB this year — legends such as Derek Jeter in his final season, international newcomers like Masahiro Tanaka, big names in new places such as Prince Fielder, and big-money contracts for the likes of Miguel Cabrera and Mike Trout. Or, perhaps it’s a young player looking to make his mark, Michael Wacha or Nick Castellanos, a second-year showing from Yasiel Puig, or some minor-leaguer still awaiting an arrival like George Springer or Javier Baez? Or maybe it’s someone else, such as Bryce Harper?

But there can be only one — which player are you watching the most who has the most potential for making waves on cardboard this year?

Tell us in the comments below.

UD Black back as a standalone product