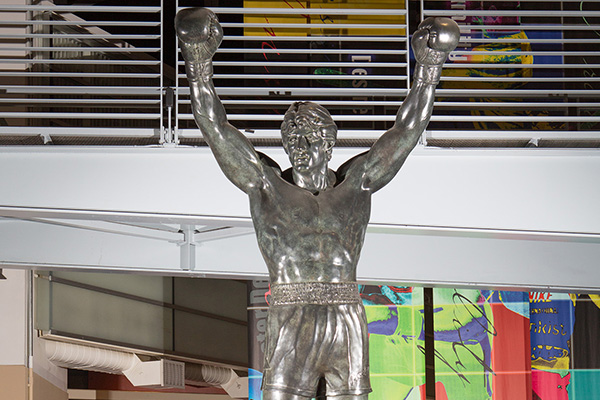 A lot of sports history changed hands in SCP’s Fall Premier Auction 2017. From gamers used by legends to key sports cards to 1,800-pound statues, there was a lot of variety among the items sold.

Leading the way was one of the original bronze statues cast for Rocky III, which sold for $403,657. It had been a focal point of the San Diego Hall of Champions for more than two decades. Standing more than 12-feet tall with the base, the statue is just like the one that still stands outside the Philadelphia Art Museum.

It wasn’t the only piece of UCLA history among SCP’s Fall Premier Auction 2017 top sales. A school jacket worn by legendary coach John Wooden sold for more than $58,000.

Wilt Chamberlain’s 1971 All-Star Jersey was the third item in the sale to hit six figures. The white Western Conference jersey closed at $121,304.40.

The Fall Premier Auction had multiple pairs of game-worn Michael Jordan sneakers. However, none were bigger than the pair of Converse Jordan wore during the 1984 Olympics in Los Angeles. These changed hands at $88,644. This is one of two pairs of shoes Jordan used during the games. The ones from the gold medal game sold in June, 2017 (also through SCP Auctions) for $190,372.80.

The pair sold in the Fall Premier Auction came from earlier in the tournament and came from a ball boy at the tournament who remains friends with Jordan. Both sneakers are signed by Jordan and authenticated by Beckett Authentication’s Steve Grad.

Here’s a look at all of the top-selling items from SCP’s Fall Premier Auction 2017. Complete auction results can be seen on SCP’s website. 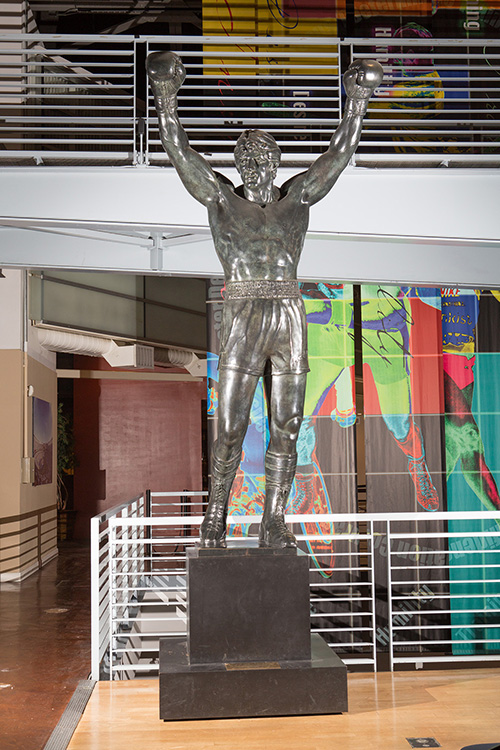 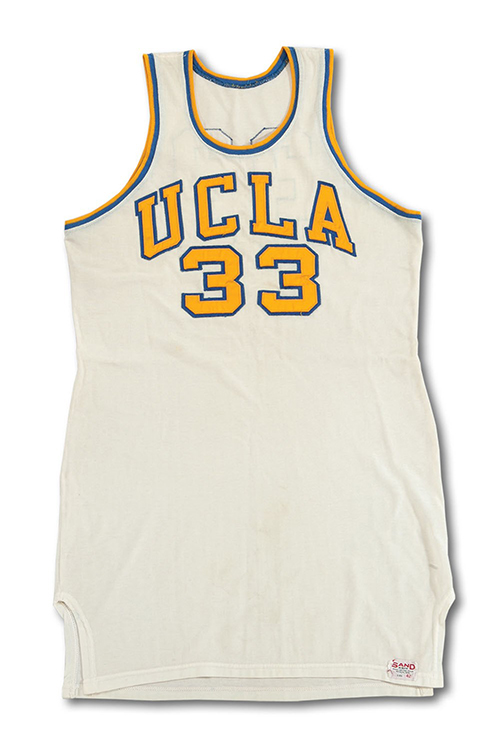 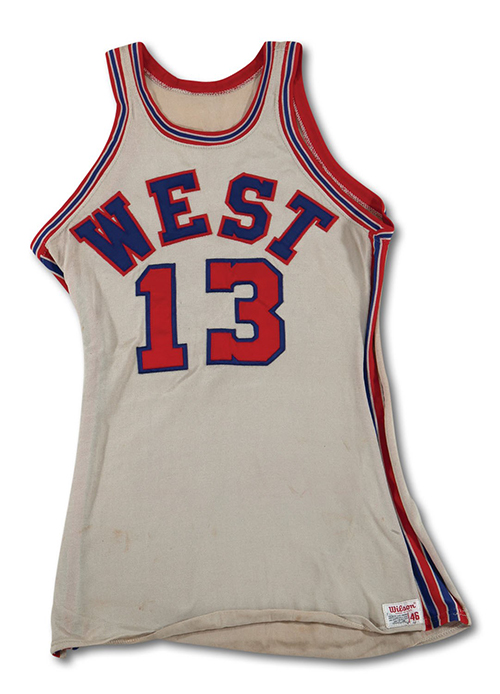 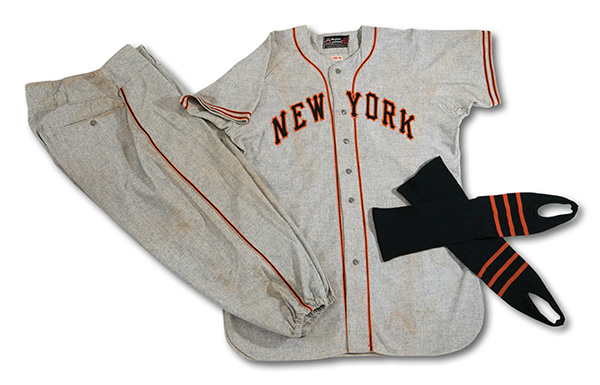 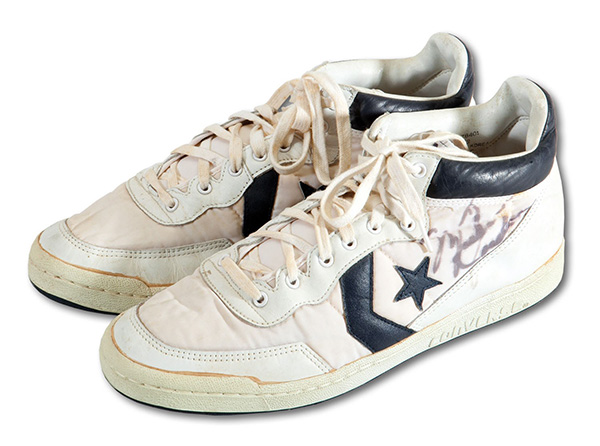 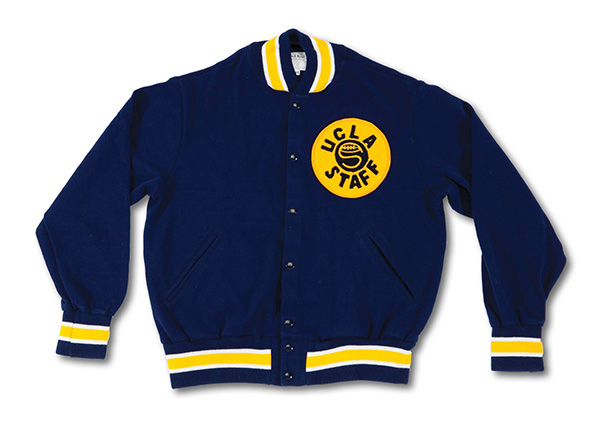 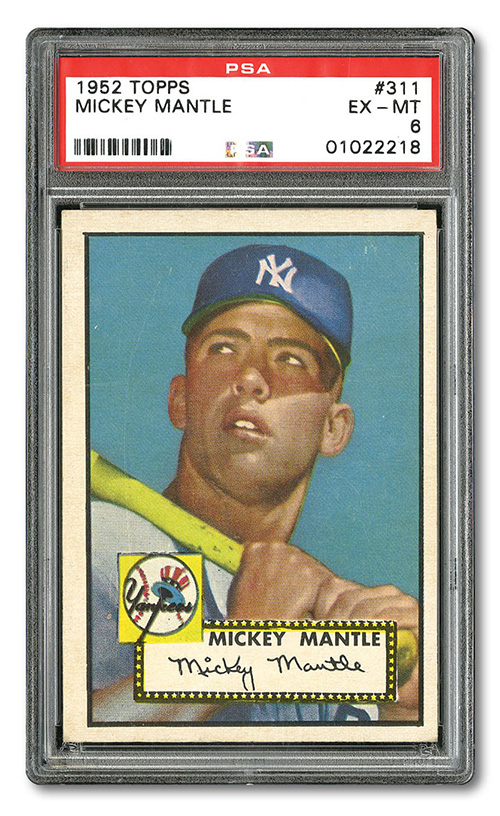 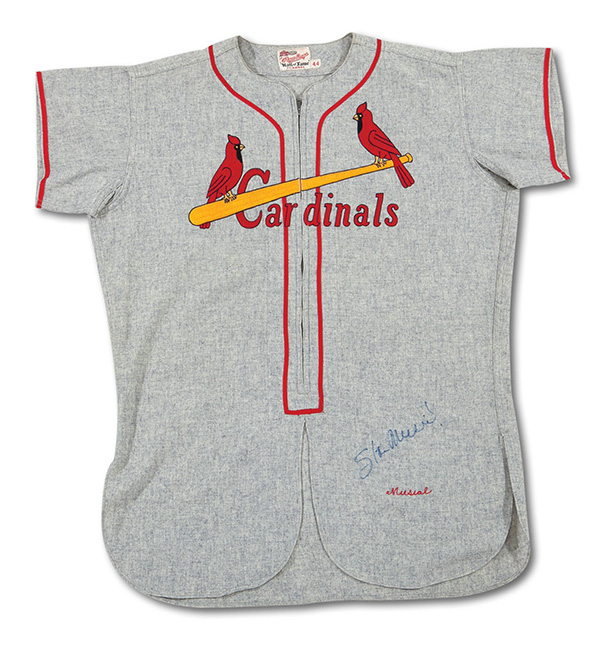