On September 30th, 1927, Babe Ruth hit a Tom Zachary pitch down over right field for his record-breaking 60th home run of the season. The Yankees would go on to win the game 4-2, and Ruth’s single-season home run record would stand for more than 30 years. 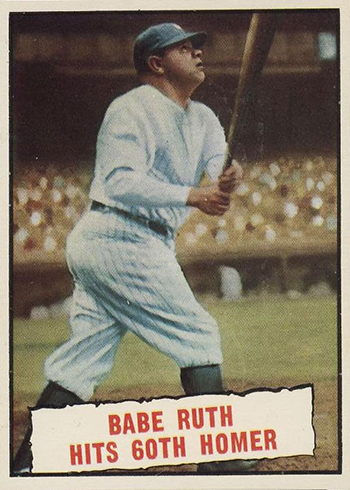 None of these are particularly difficult to find. Off-condition, but presentable, copies can be found for around $10. Professionally graded copies of these cards will set you back quite a bit more. Graded NrMt (7) copies of the 1961 and 1962 Topps cards sell for about $100, while Bazooka Panel is estimated to have a similar value in that condition. 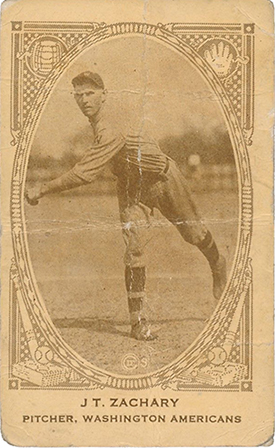 2018 Bowman Chrome Baseball Variations: Everything You ...