Over the past several months, it has been modern sports cards that have been shattering records and fetching million-dollar sales. In case you were wondering about the traditional “classics,” it looks like they doing just fine. A T206 Honus Wagner has sold for $3.25 million in a private sale brokered through Mile High Card Company. 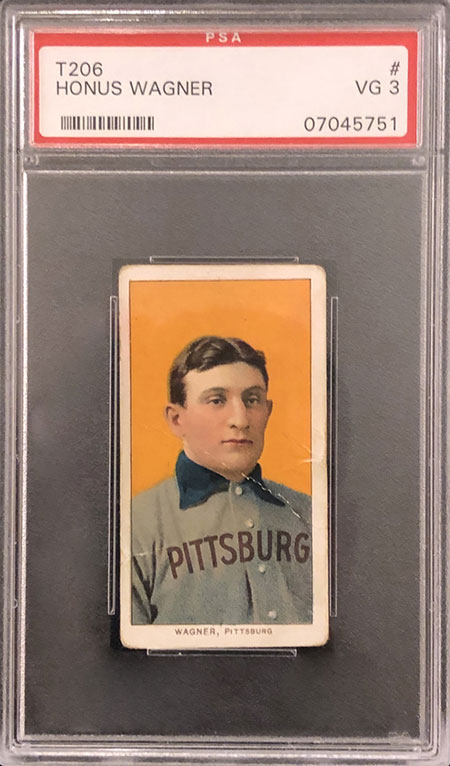 It’s the most ever for the iconic card. It’s also the most ever for a vintage sports card. This particular Wagner now sits as the second most expensive baseball card of all-time behind the 2009 Bowman Chrome Draft Mike Trout Superfractor Autograph, which sold for $3.936 million this past August.

“We’ve seen a lot of high-profile cards leave our office to record prices this year, but to hold the record for 1909-11 T206 Wagner sales at three different grade levels as well as the highest price ever paid … that’s something we’re especially proud of” said Brian Drent, Mile High’s President and CEO in a statement on the company’s website. 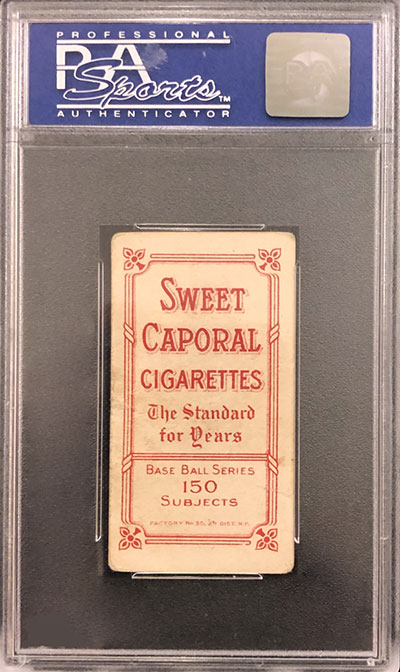 Graded a PSA 3 VG, it beats the previous record of $3.12 million for a T206 Honus Wagner in October, 2016. That particular card was PSA 5 (MC) copy dubbed the “Jumbo Wagner” for its slightly larger size. The Jumbo Wagner sale came through a Goldin Auctions sale. The Wagner’s history also includes the $2.8 million the Arizona Diamondbacks owner Ken Kendrick paid for the infamous “Gretzky Wagner” that the hockey legend once owned.