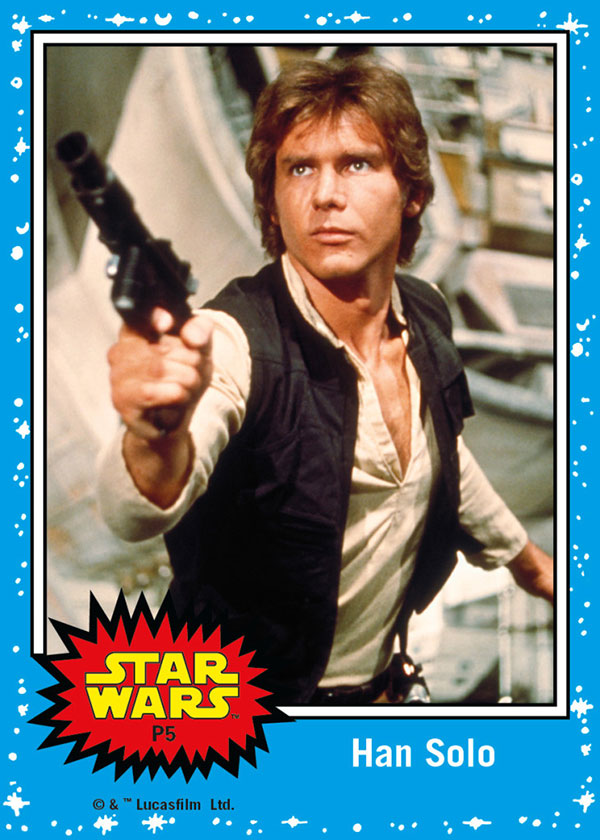 Considering it’s the first product to have cards for the new film that aren’t secret surprises, it should come as little surprise that 2015 Topps Star Wars: Journey to the Force Awakens is getting a big push. The latest evidence of that is a set of four promo cards that are being included with Star Wars Insider magazine. They’re inserted in issue #160.

Each copy of the magazine has two of the four cards. 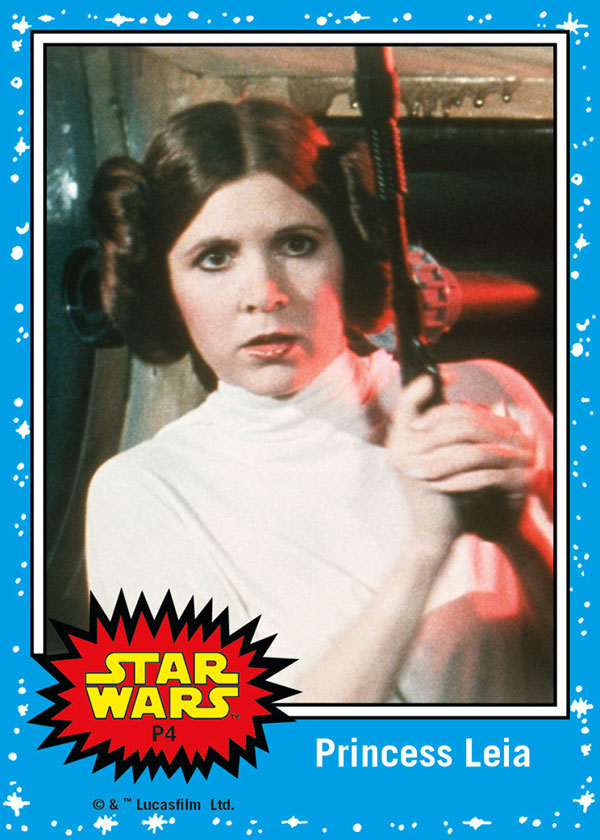 Card #P1, which features another  shot ofLuke Skywalker, came packaged with a special issue of the Lando comic that was available at the 2015 San Diego Comic-Con. 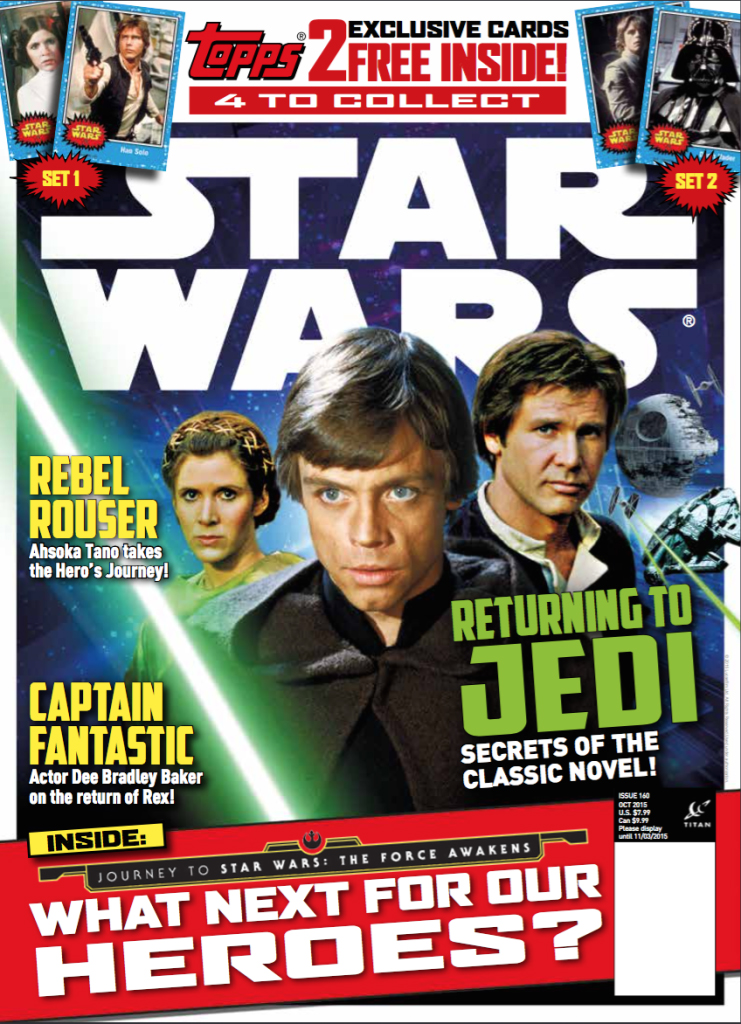