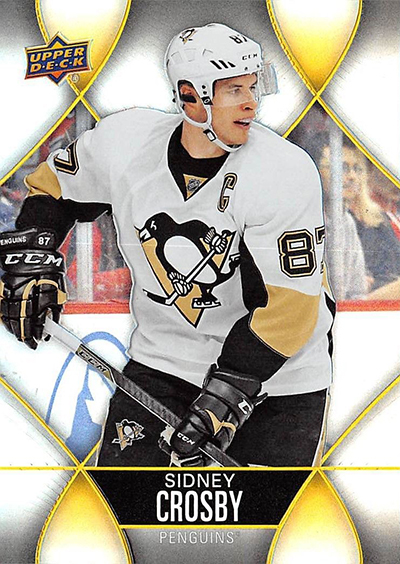 Upper Deck’s 2016-17 Tim Hortons Hockey cards are here. The promotion will expose tens of thousands of Canadians, if not hundreds, to sports cards. And even though the promotion centers on the coffee chain, hobby shops can easily capitalize on the set to drive traffic into their own stores.

2016-17 Upper Deck Tim Hortons is built in a way that a lot of collectors are going to want to finish their sets. At 100 cards, the base set is going to take a lot of double-doubles to have a shot at. Or just a lot of doubles if they buy a stack of packs. The insert sets are also put together in a way that lots of people will be chasing those too.

So go old school and have singles on hand to make it convenient and affordable to fill in those wantlists.

Even at $2 per pack without a coffee purchase, packs are among the most affordable in hockey. A sleeve of 100 packs would be an investment of $200 (Canadian). That would provide about 200 base set singles and a nice stack of inserts available for customers — many of whom would probably be happy to pay a buck or two for that last card in their base set rather than add to their stack of duplicates.

You could also have a two-for-one trade policy to make your stack bigger and help customers get rid of their extras.

On top of the direct sales, there’s also the potential residuals that come from getting new people through the doors. They might be new to the hobby or returning collectors from ten, 20 or 30 years ago. The Tim Hortons set is pretty, but there’s tons of stuff the product doesn’t have like rookies, readily available and affordable autographs and more.

While the promotion is intended for Canadian collectors, a little networking (or a cross-border road trip) can get American shops in on the action too. Reach out to another shop or someone you know from the Great White North who might be able to get you some. Factor in the conversion rate between the strong U.S. dollar and the Canadian loonie and the price is even more attractive.

Having stock on hand is a relatively simple and affordable way to get people through the door. The hardest part might be letting them know there is a place to finish that set. But some social media marketing can help with that. 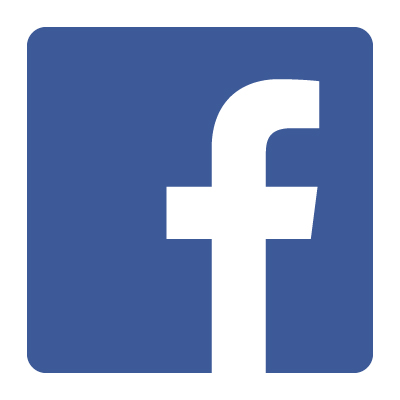 One of the great things about social media is that you can get a simple ad in front of a lot of targeted eyes. And they’re cheap.

For example, you might create a Facebook ad noting that you’ve got 2016-17 Tim Hortons hockey cards. Targeting hockey card collectors as a whole might not get people into your physical shop. But you can narrow your target audience down by picking people in your surrounding area who “like” sports cards, Tim Hortons, Upper Deck, hockey cards and any combination of those.

By advertising, your reach will go beyond people who only follow your shop’s page.

As for price, Facebook ads really can fit any budget. $20 should get you plenty of targeted coverage. That’s very little risk in the big picture considering it would only take a couple of new customers to see a good return. Here’s an article that goes in-depth into the different types of Facebook ads.

And while ads are one approach, if you’re already active on social media, make sure you keep those posts going. Let your existing customers know they can count on you for what they need, even if the cards originate at a coffee shop.

A lot of successful card shops host special nights where customers come in and trade with each other. Why not try a themed one for Tim Hortons cards? Whether you have singles or not, this is an easy way to get people in and be the focal point to help others get the cards they need.

Take it a step further and bring in some coffee and doughnuts. Buy coffee by the cup and it gives you the discounted rate of $0.99 per pack as well.

Chances are, most of those people who come in to trade with others are going to buy others things, too. And it might even be the incentive some need to come in to your shop for the first time.

To capitalize on such an event, you might want to time it for just as the packs are running out locally. That’s when collectors are going to be in a frenzy to finish things off. It’s also when their doubles stacks are going to be the biggest.

Community is an important part of collecting. Trade nights are a great way to bring people together.

Talk to Your Local Tim Hortons 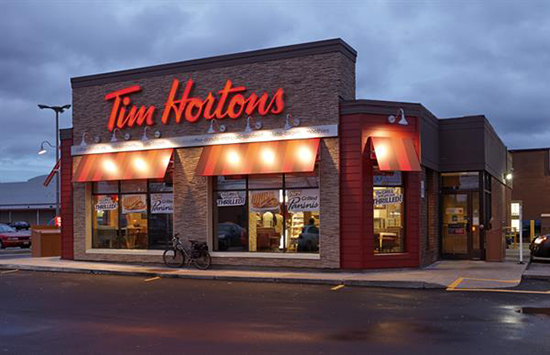 Tim Hortons is a corporate chain. That usually means they may be hesitant to work with a card shop. But they’re also franchises, often run by local residents. A quick chat with a store manager or the owner might result in some local opportunities where both businesses can help each other out.

The results may vary but there’s no harm in a quick phone call or, even better, a meeting in their restaurant. Even if it’s something as simple as a poster on the store’s bulletin board, there’s plenty of opportunity for exposure using the local restaurant.

I remember growing up my local McDonald’s having a trade night. Perhaps if a card shop owner offered to organize an in-restaurant event, it might work out. For them, it’s people in the restaurant. For you, it’s being a local leader where you can let new and returning collectors know there’s a much bigger world waiting for them just down the road.

In a smaller market, exclusives can be tough for card shops to swallow. 2016-17 Tim Hortons Hockey isn’t your average retail or online exclusive, though. The exposure it gives the hobby is tremendous. And with that is plenty of opportunity for hobby shops to capitalize off of.