Panini’s foothold on the global soccer scene is getting bigger. Starting in 2019-20, the company begins a worldwide exclusive deal with the Premier League. And it’s a big one. 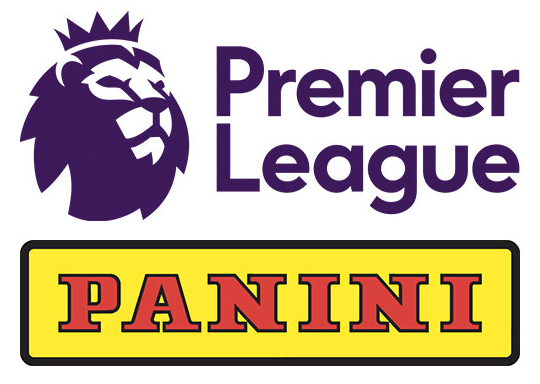 “The Premier League is the strongest league in the world and our challenge is to restore the UK football collectibles market to number one,” said Mike Riddell, Panini UK’s Managing Director in a release.

A big part of the current soccer card market is trading card games. For Premier League fans, this means a transition from Topps’ Match Attax line to Panini Adrenalyn. Adrenalyn should still bring a lot of familiarity as it has been used for other leagues and sports for years on the international market.

In an interview with Greg Landsdowne of Cardz Review, Peter Warsop, Panini Group Licensing Director, said that Premier League stickers are just a small fraction of what they were when they were at their peak some 30 or 40 years ago and he wants to invest to change that.

Landsdowne is the author of “Stuck on You,” a book on the history of soccer stickers. He is a long-time collector himself and is excited to see how Panini will tap into its history, particularly with stickers and the European market.

“Collectors of a certain age in the UK grew up on Panini football sticker albums, so for them this will be particularly exciting news,” Landsdowne said. “Obviously times have changed so, right now, cards are far more popular among domestic football collectors in the UK, though there is even work to be done in that area to reach former heights.”

Panini’s Premier League exclusive doesn’t kick off until 2019-20. Topps will continue to work on 2018-19 products. On the hobby side, Finest and Topps Chrome are among the sets still slated for release.

Kid Collector of the Week: Olivia from ...