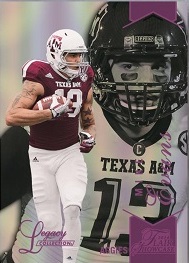 Upper Deck has used Flair Showcase in Fleer Retro products the past two years. Now, the brand is getting its own release.

Upper Deck will release 2014 Flair Showcase Football in September with 12 packs in every box and six cards in each pack.

Each box will contain one autograph and one memorabilia card along with another hit of either an autograph patch, a Jambalaya insert or a Precious Metal Gem. Collectors will also find four Row 0 cards, two Legacy parallels and three Metal Universe cards in every box. 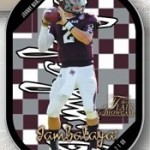 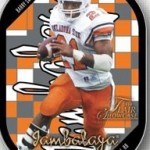 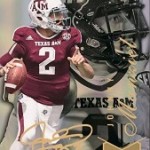 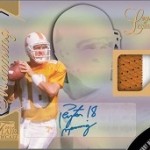 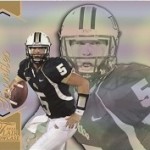 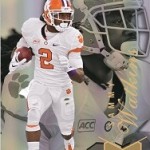 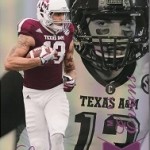