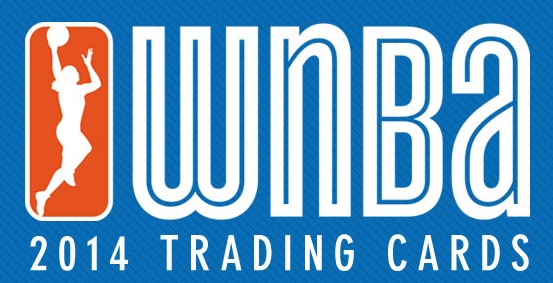 The yearly release of WNBA trading cards is coming in August from Rittenhouse Archives.

This year’s set will be limited to just 500 factory sets of 100 base cards.

The 2014 WNBA Trading Cards will also come with autographs from Chiney Ogwumike (2014 No. 1 pick), Nneka Ogwumike, Stefani Dolson and Bria Hartley. For every three sets purchased, Rittenhouse will include a dual signed card by the Ogwumike sisters.