Panini America is bringing its video cards back. The HRX Video Trading Cards will appear in 2012 Totally Certified Football, due out in late-February.

The video cards will feature new players such as Trent Richardson and footage. There will also be autographed versions of the cards, numbered to 10 with a 14K parallel, a 1-of-1

This is the second year of Totally Certified in the football category for Panini. The company is returning the micro-etched pattern from last year’s debut

Six packs will be found in each box with six hits, including an on-card signed Freshman Fabric Rookie Card and at least one other autograph.

Totally Certified will feature 100 regular cards of stars and retired players, 100 Freshman Phenom Autographs and 35 Freshman Fabric cards as part of the base set. 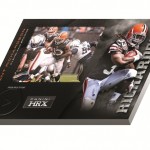 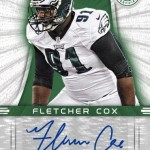 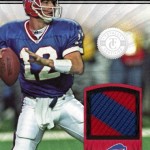 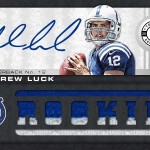 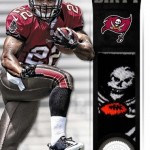 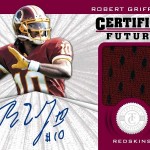