The product will include 100 Rookie Cards — members of last year’s NBA Draft class as well as this year’s — when it arrives in August.

Rookie Cards will be found in every pack with three autographs and one memorabilia card in every 24-pack hobby box.

New inclusions will be Distinctive Ink and Old School Autographs — both autographed sets with on-card sigs — as well as the standard Inside the Numbers, Prestigious Pros and True Colors inserts. 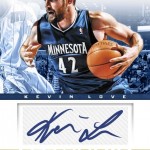 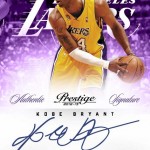 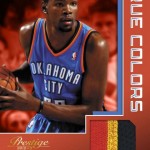 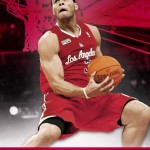 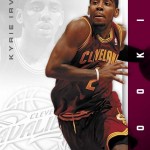 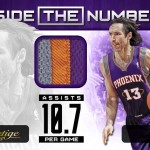 Beckett.com By the Numbers: 2012 Topps Archives