Panini America‘s first post-lockout season for NBA cards is winding down and that means one thing.

It’s time for a look at 2012-13 — and from all accounts it will be a card calendar loaded with more than three times as many releases as 2011-12 … and twice as many Rookie Cards than a normal year.

Arriving in August, 2012-13 NBA Hoops will include a 300-card base set which will include Rookie Cards for the 2011-12 and 2012-13 NBA Draft classes. There will be two autographed cards found in every 36-pack hobby box. (Need a checklist or OPG for a past Hoops set? Click here.) Just like this past season, there will be a rare single-player chase card — a Kevin Durant “Durantula” card this time — as well as autographed buybacks from the inaugural 1989-90 set. Also included for collectors to chase will be an NBA champions card.

We’ll have more on this one between now and release. Until then, check out this small selection of images from the product below. 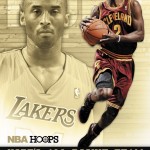 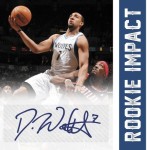 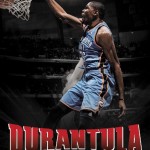 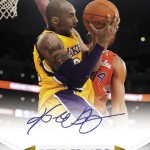 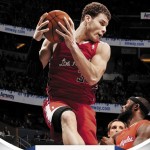 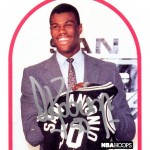 SuperCollector Scoop: Can you top ‘The Kosar ...