The Black Box is Back — but this time it’s a brand and it’s in basketball.

“We realize that by naming this product ‘Black Box’ we’re setting collector expectations really high as that name carries the biggest of big-ticket connotations with collectors,” said Panini America NBA Brand Manager David Porter in a prepared statement. “But based on the incredible content that we’ve injected into Black Box, I’m certain this is a product that will not just meet those expectations, but surpass them.” Also to be found inside the product are striking Thunderstruck insert cards showcaseing Kevin Durant — each limited to 10 copies and signed directly on the cards — as well as Champions autograph cards which will include five autographs from championship teams such as the 1969 Celtics and the 1980s Lakers. Also new will be a basketball debut for Crusade inserts, which were popular in baseball ranks years ago, while there will be prime versions and USA Basketball patches to be found in the product as well.

“There is game-worn memorabilia in this set from the greatest legends of all time,” Porter said. “But of all the great content in here, I’m most excited about the Booklet Cards and the designs. They’re truly spectacular. This is definitely high-end and it absolutely lives up to the Black Box name.” 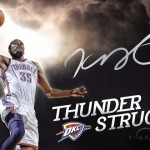 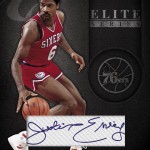 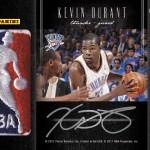 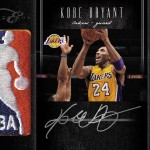