Over the weekend Panini America gave collectors a sneak peek at the latest chapter in its hockey brand revival saga. This time, the card maker took us back to the early 2000s to reawaken Pacific Trading Cards product Titanium Hockey.

Retaining original Rookie Card appeal and updated to meet current hobby standards, 2011-12 Titanium Hockey will hit  the streets in April — seven years after the brand’s last installment.As Panini’s Tracy Hackler noted, the original Pacific Trading Cards release featured Rookie Cards limited to each player’s jersey number. “The brand took scarce RCs to an entirely new level and created tremendous buzz every step of the way.” Revamped with fresh faces, autographs and memorabilia, the new-look Titanium line is a tribute to the not-so-distant past. 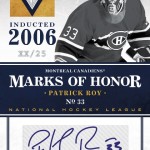 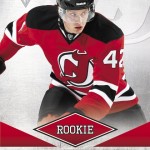 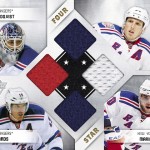 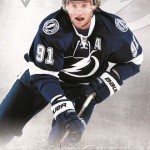 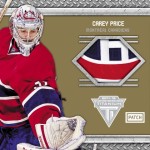 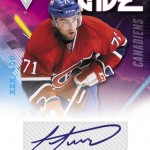 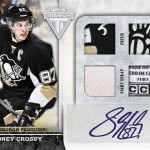 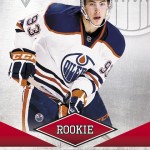