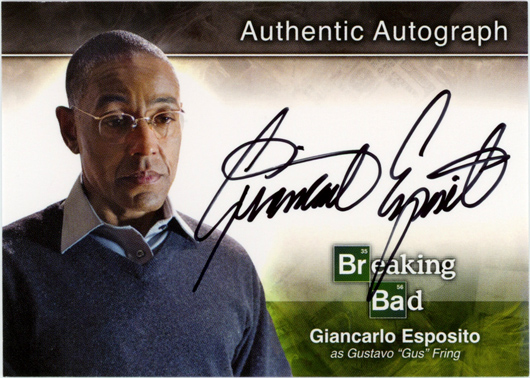 Breaking Bad was one of the most popular television shows of 2013. It ended last year with millions of fans watching the end of Walter White’s time as a drug king.

Cryptozoic Entertainment recently announced it obtained the license to create trading cards for the TV show. The cards should be out in late June.

The base set contains 108 episodic images from season one through five. There is also one autograph and one wardrobe cards in every box.

The chase cards include Los Pollos Hermanos (two per box), Fan Art cards (one per box), and Blue Sky cards featuring character images (one per box). Each box will have 24 cards and five cards in each pack.

Cryptozoic previewed several of the autograph cards it has received so far with actors such as Giancarlo Esposito and Betsy Brandt. However, Cryptozoic still has yet to get Bryan Cranston and Aaron Paul to confirm as signers for the sets, but a company spokesperson said they continued to work at getting the key actors. 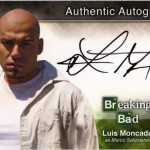 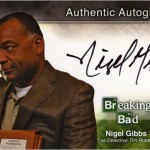 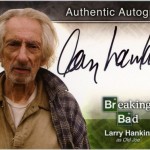 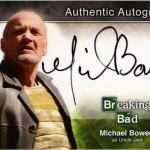 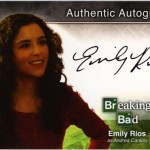 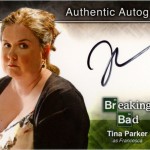 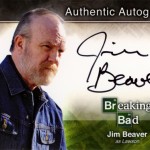 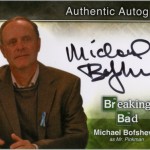 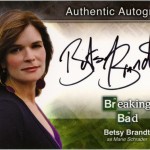 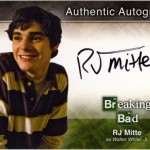 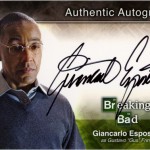 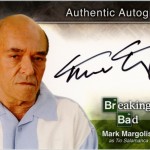 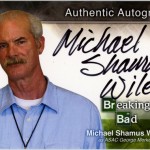 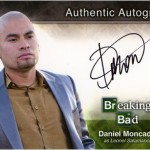