More than 80 years after his final game, Babe Ruth’s bats continue to put up some big numbers. Only now it’s on the auction block, not on the baseball diamond. The bat attributed to Ruth’s 500th home run sold for $1,000,080 on Saturday, December 14 in SCP Auctions’ Fall Premier Auction 2019.

Ruth held the bat when he became the founding member of baseball’s 500 Home Run Club on August 12, 1929 when hit smashed a second-inning shot off Cleveland’s Willis Hudlin.

According to the auction description, Ruth gave the bat to his friend Jim Rice who was mayor of Suffern, New York and told him it was the one he used to hit the historic home run. Rice’s friendship with Ruth was publicly documented locally over the years. 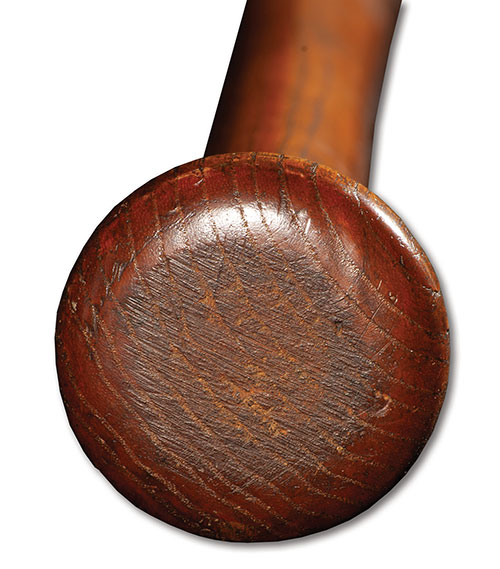 The bat has remained with Rice’s family in the decades since. In 1993, Ethel Rice, Jim’s wife, wrote a short note for her family mentioning the significance of the piece. It was authenticated by PSA/DNA in 2018 with a rating of GU 10. 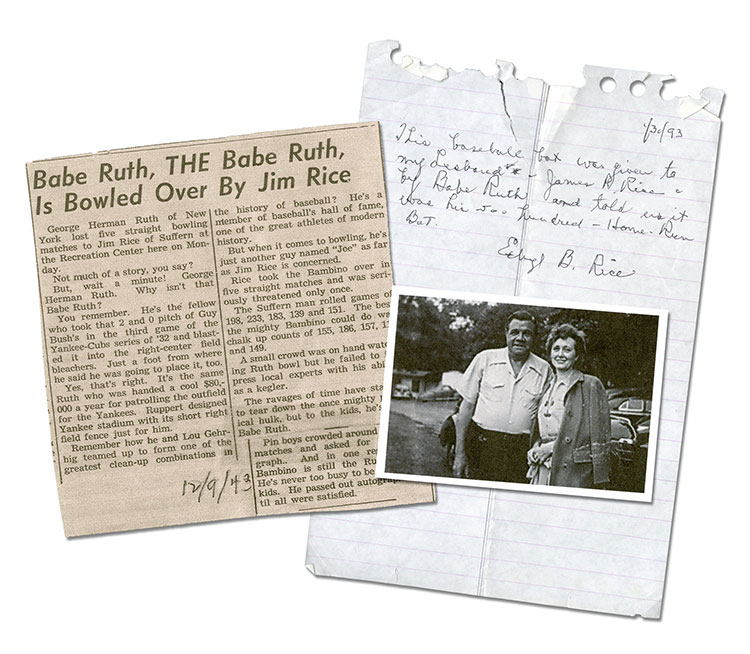 Included in the documentation with the bat was a notarized letter from Suffern’s official historian, Craig Long. In it, Long recalls how Jim Rice showed him the bat when he was a child several decades earlier and telling him Ruth used it when he hit his 500th home run.

In 2004, SCP Auctions sold another historic Babe Ruth bat for $1.265 million. This one was from a home run Ruth hit in the first game ever played at Yankee Stadium in 1923.