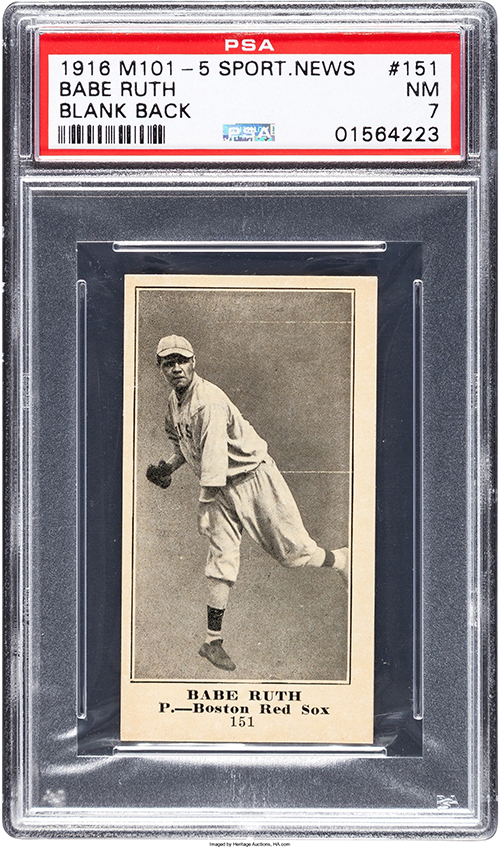 Graded PSA 7, it’s one of the top-condition copies of the card in circulation. The 1916 M101-5 series features a checklist of 200 cards given out as premiums. Each measures 1 5/8″ by 3″. Similar to tobacco cards, they can be found with different backs. Blank backs are considered among the most common. 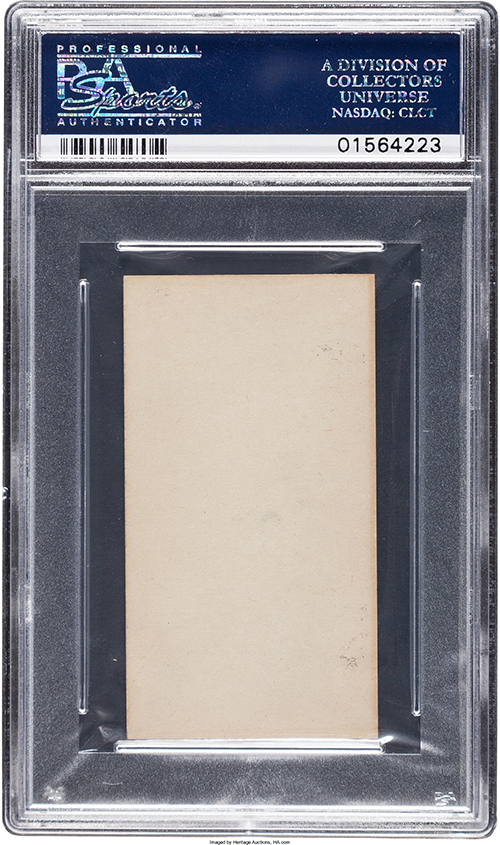 Does that mean that bluechip vintage cards are slowing down after soaring for the past couple of years? Not necessarily.

Comparing the two cards, the centering on the higher-priced one looks to be a little better. Other factors could be in play as well.

“While there certainly isn’t a shortage of money on the vintage secondary market, there are probably only a limited number of buyers who have the means to spend upwards of $500,000 on a single card,” Fleischer said. “Before these two Heritage sales, the last sale we had on a PSA 7 was from Goodwin in 2012, when it sold for just over $200,000. So I think the price on the second Ruth has more to do with how soon it was sold in relation to the first.”

The 1916 M101-5 Babe Ruth wasn’t the only major sale during the Heritage auction. Including buyer’s premiums, six cards reached six figures. Others included: 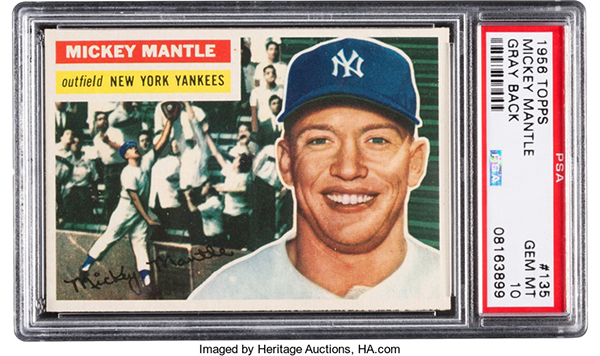