2018 Topps Walking Dead Autograph Collection is a product that lives up to its name. Every card in the release is an autograph. 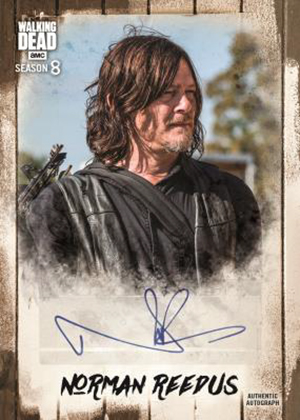 Everything in the hobby-only release comes numbered to 99 copies or less. Cards also come already encased in a holder, similar to 2018 Topps Star Wars Archives Signature Series. However, this is not a buyback product. The cards are originals made specifically for this set. 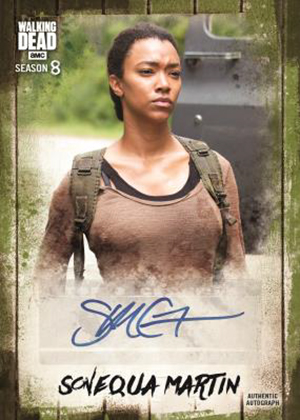 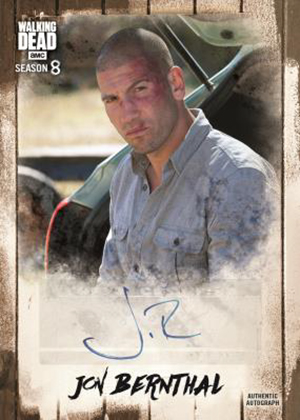 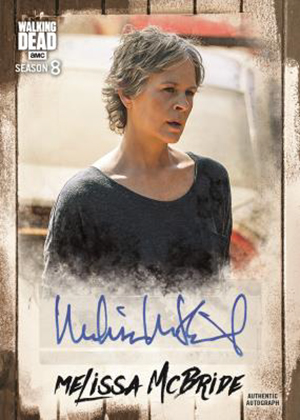 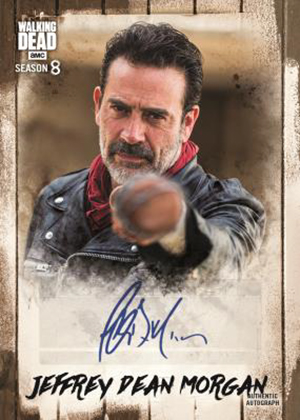 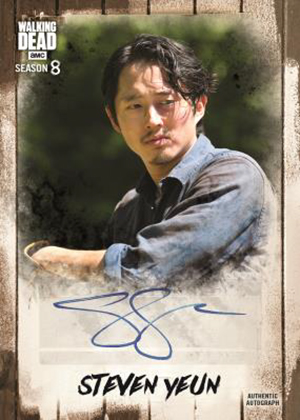