2017 Topps Archives Signatures Series Postseason Edition Baseball is the second set of autographed buybacks of the year. Arriving not too long after the release of an active player product, this one revolves around retired players who were standouts in October and November. 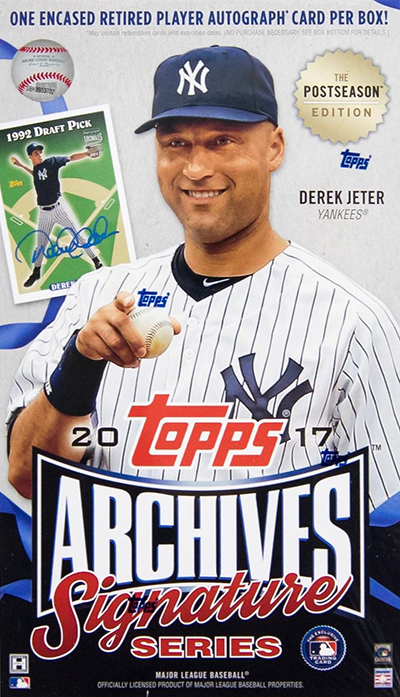 Each 2017 Topps Archives Signatures Series Postseason Edition box comes with just one card, an autographed buyback of the featured player. These are original Topps cards from the past that have been repurchased by Topps and signed by the player. 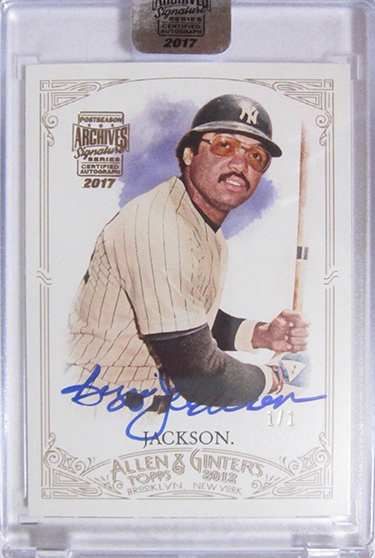 Like other Topps Archives Signature Series releases, there’s an added foil stamp put on the card. Not only does it highlight the card being a certified buyback, but it’s a potential safeguard against fakes. The stamp also notes that the card is from this specific Postseason release. 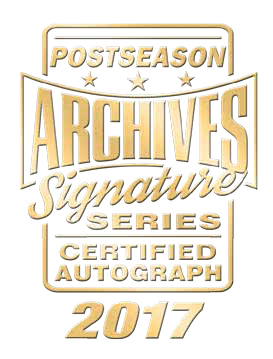 Among the signers in the product are a couple of players who haven’t had many signed cards from the company in several years. Before 2017, Jim Thome’s last autographed Topps cards came out in 2009. There’s also Japanese great Hideki Matsui who didn’t have a Topps autograph between 2011 and 2016. And even then, he had a very limited number to begin with. 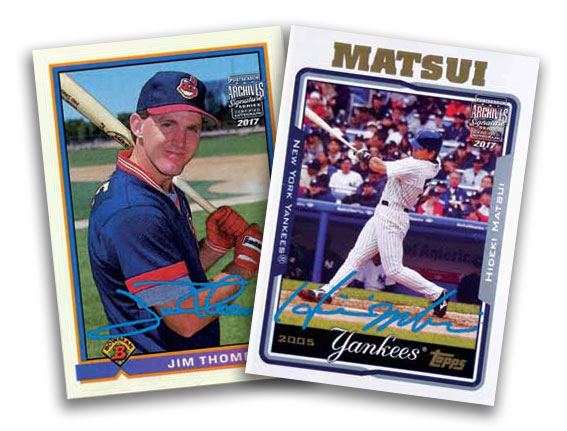 Topps has not released a full checklist of every individual card in 2017 Topps Archives Signatures Series Baseball Postseason Edition. Here is the list of the 67 players who did sign for the product: 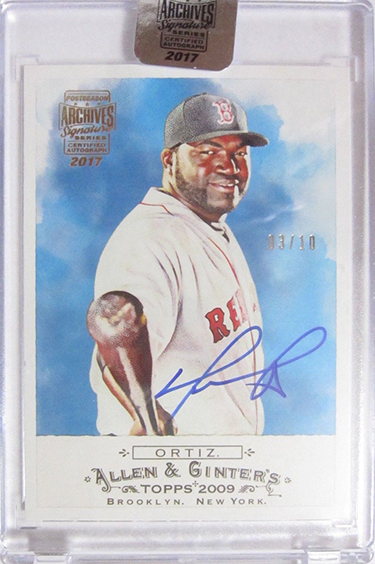