2016 Panini Certifed Football hasn’t changed much. It stays course with a foil design and some of the first autographed memorabilia cards of the year’s rookie class. Perhaps the biggest addition is a tribute to the freshly retired Peyton Manning.

Autographs and memorabilia cards are a major focal point once again with four per ten-pack hobby box.

Of the promised hits, at least one is a Freshman Fabric autographed patch rookie. These use stickers for the autograph and, like past years, come with several parallels the best and rarest of which have an NFL Shield logo.

According to manufacturer, there will be more veteran and retired players with autographs and memorabilia in 2016 Panini Certified Football over the previous year. Among them is the perennial brand staple, Fabric of the Game. Others include Gold Team Signatures and Epix.

Certified Gamers not only notes the specific game the swatch came from but it does so with a photograph from said game.

The Peyton Manning Collection is a set of five cards. They come numbered to 25 or less and have a mix of jersey, patch and autographed memorabilia versions.

2016 Panini Certified Football at a glance:

These are mock-up images showing designs of some of the most premium elements of the set. When 2016 Panini Certified Football releases, the checklist will have 2016 players as rookies, not Jameis Winston and the 2015 class. 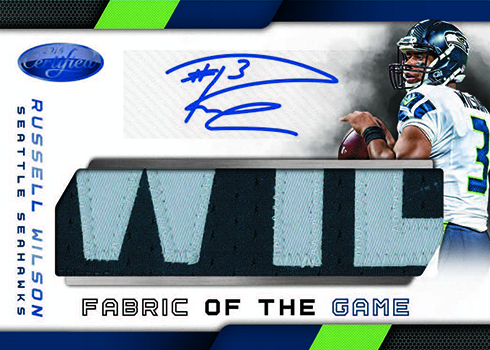 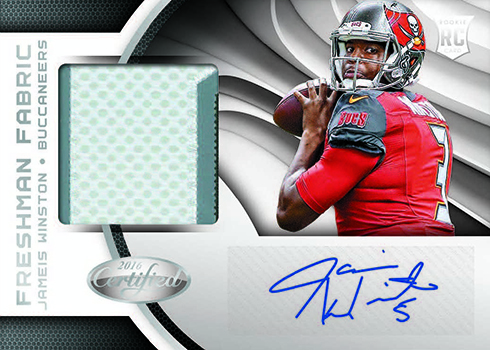 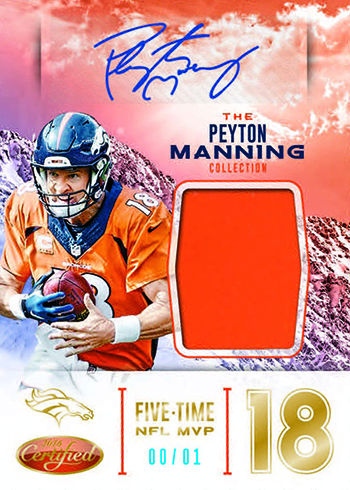 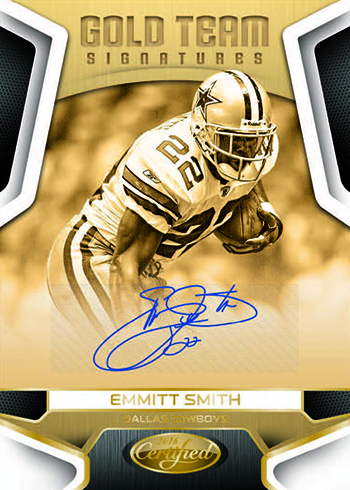 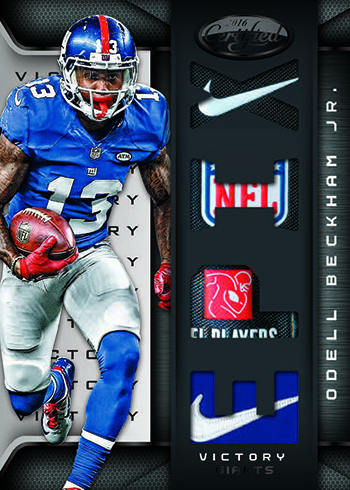