2014-15 Panini Eminence Basketball is the catalyst  of a super high-end revolution with cards containing pieces of precious metals, hard-signed autographs, cut signatures, and what is expected to be an extremely limited print run – the shortest in company history, in fact.

No card has more than 10 numbered copies produced. Many of the cards have hunks of silver, gold, or platinum embedded into them as well. Panini America has claimed that these cards are unlike anything the hobby has ever seen.

As one would expect from a product where the average card costs $500 to $1,000 based on box prices, the checklist is heavy on top-tier players. It’s mostly current superstars and Hall of Famers. Andrew Wiggins is the only player from the 2014-15 rookie class to appear in the product.

Cut Signatures appear to be a major selling feature for 2015-16 Panini Eminence Basketball and will include not only NBA legends, but also big names of the past from other sports and the world of politics. This product will also see the debut of Autographed Championship Tag memorabilia cards.

2014-15 Panini Eminence Basketball at a glance: 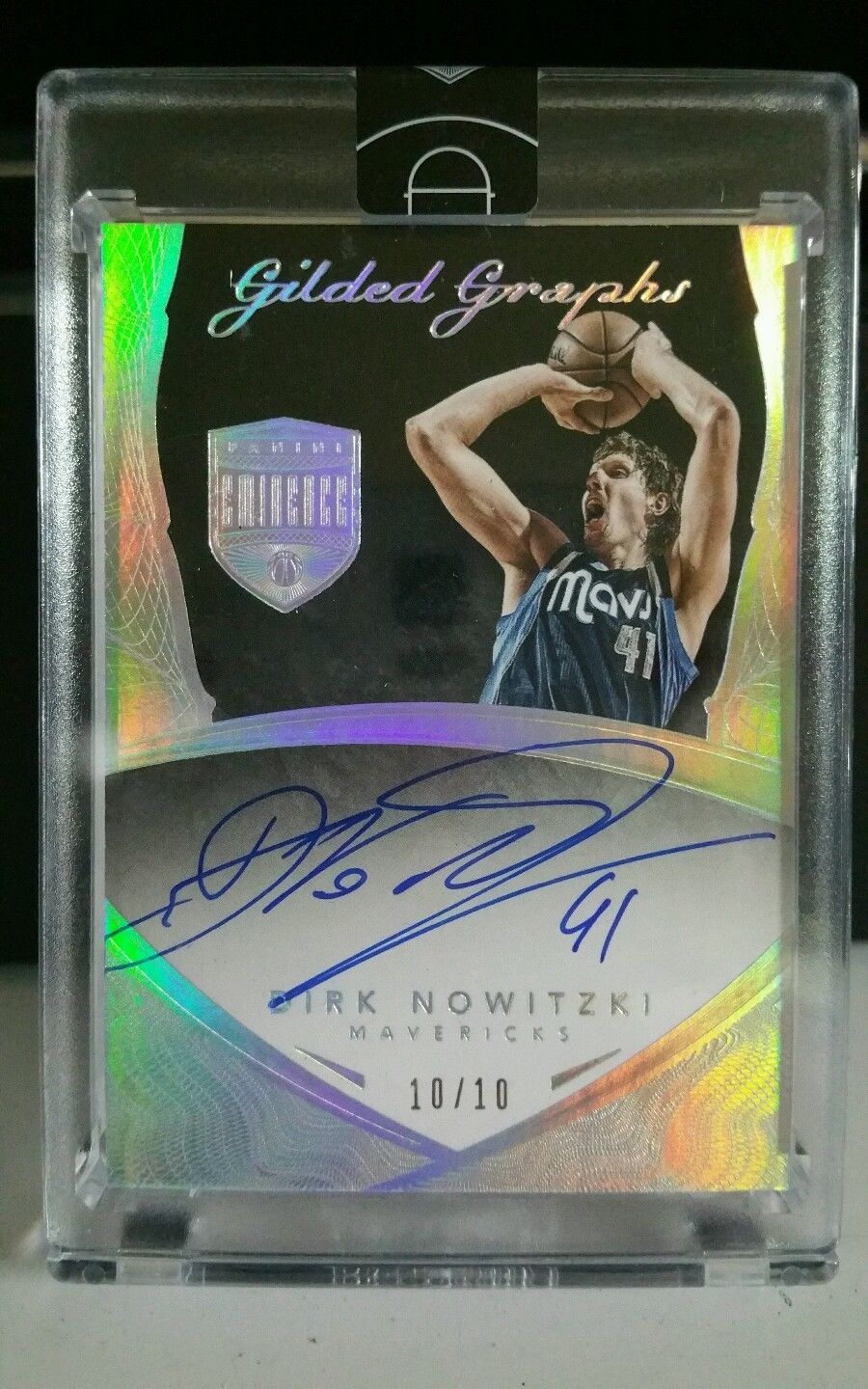 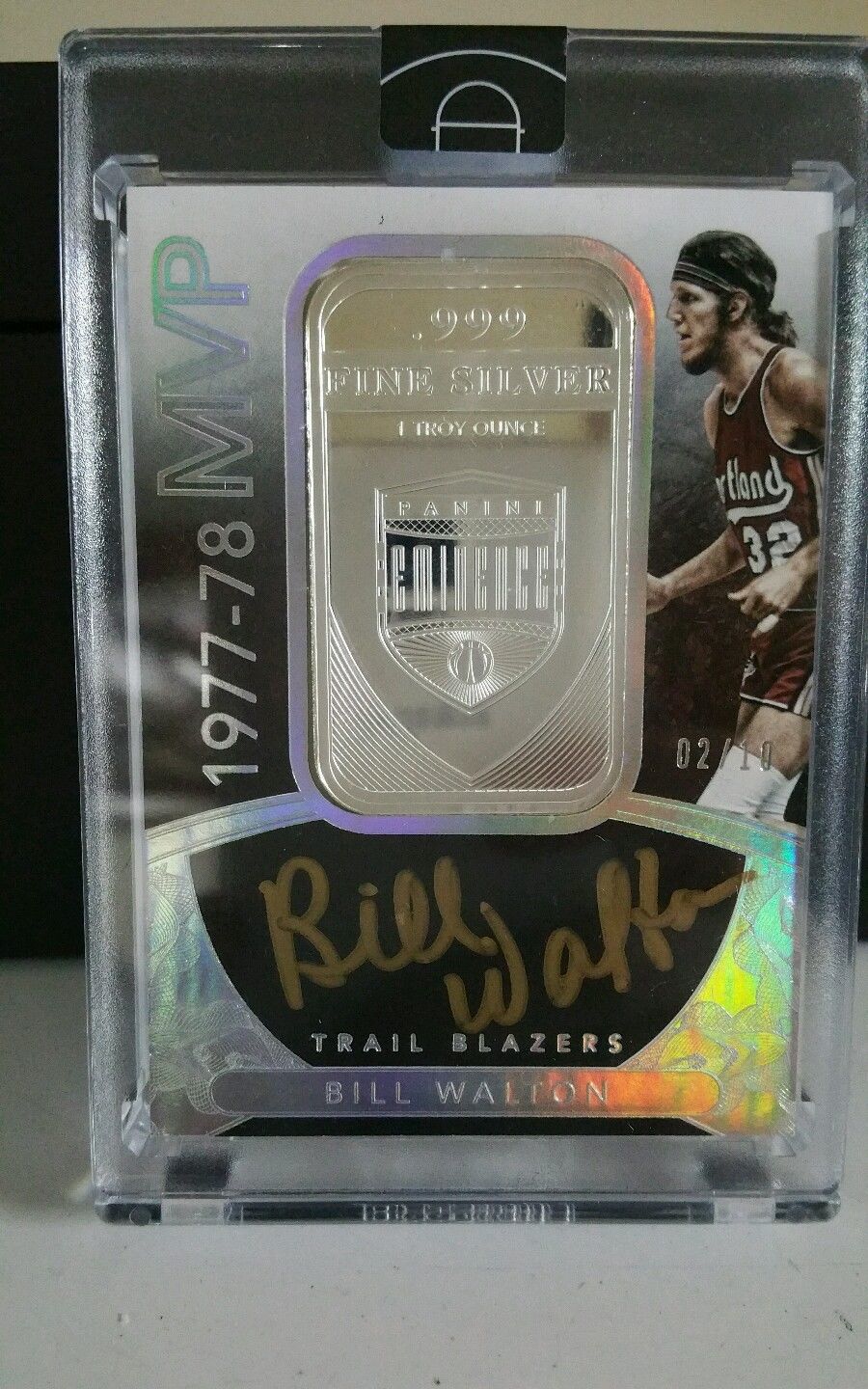 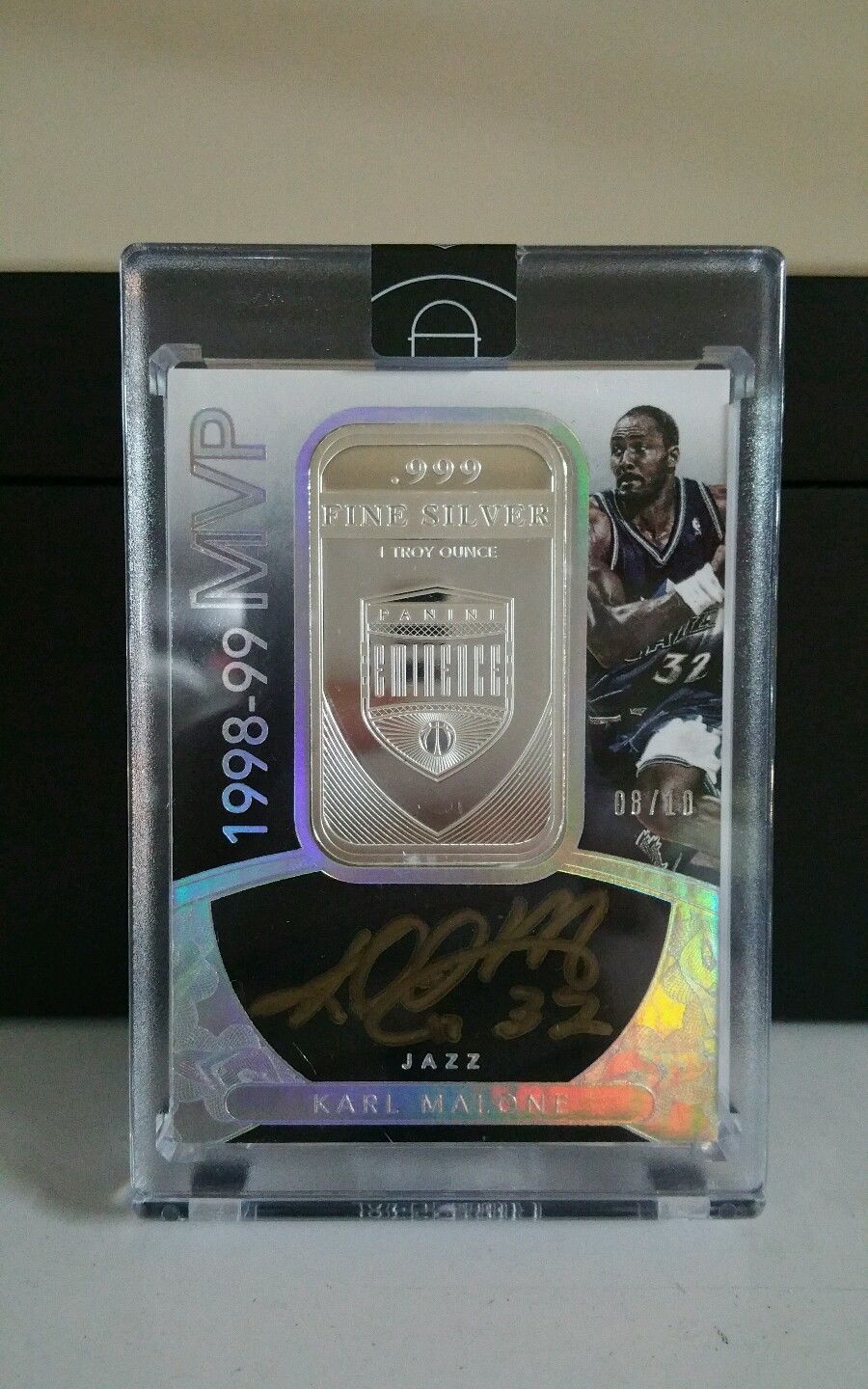 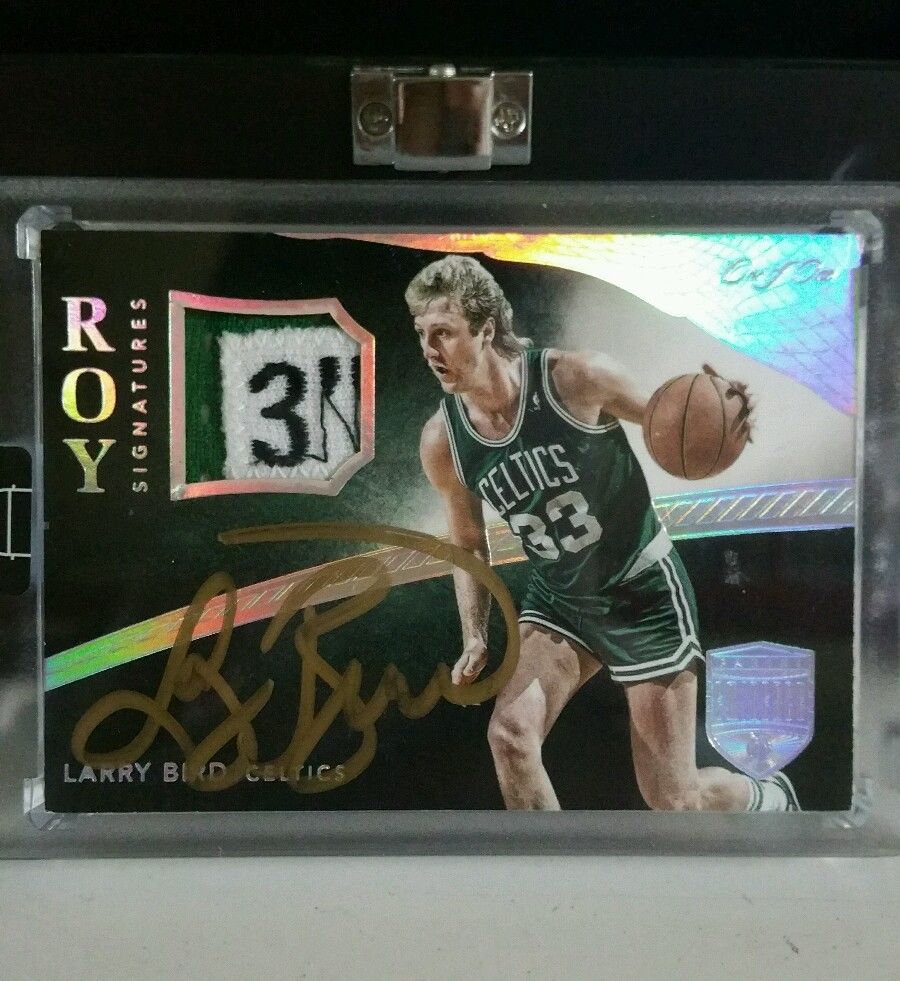 Every Who has its Rose: Billie Piper ...