Panini America will have one of the hottest rookies in baseball on hand at the National Sports Collectors Convention next month when it has Los Angeles Dodgers outfielder Yasiel Puig at a VIP event after the show.

The appearance is part of a deal signed between the company for its Panini Authentic memorabilia line that the company also announced today. His first signed items will be sold beginning next month.

“Yasiel’s rocket-like ascent this season has been one of the most captivating stories baseball has produced in quite some time, and we look forward to working with him,” said Panini America CEO Mark Warsop in a prepared statement. “We’ve already incorporated some of Yasiel’s first Rookie Cards into products that will be releasing soon, but we wanted the relationship to be more than that by delivering his authentic autographed memorabilia and by having him help us entertain our most important fans, collectors and partners at our VIP event at the National Sports Collectors Convention.”

Puig will be on hand at a VIP session open to just 50 collectors who spend a certain amount of money on Panini products from dealers at the show. He will sign a photo made just for the event.

Puig’s first Panini America cards will be found in 2013 Pinnacle and 2013 Prizm, both of which arrive after the National.

The outfielder will be among 23 rookies and prospects from all sports found in the company’s wrapper redemption packs. He’s also likely to be one of the two remaining mystery cards in a six-card set given to show attendees who purchase a VIP admission package. 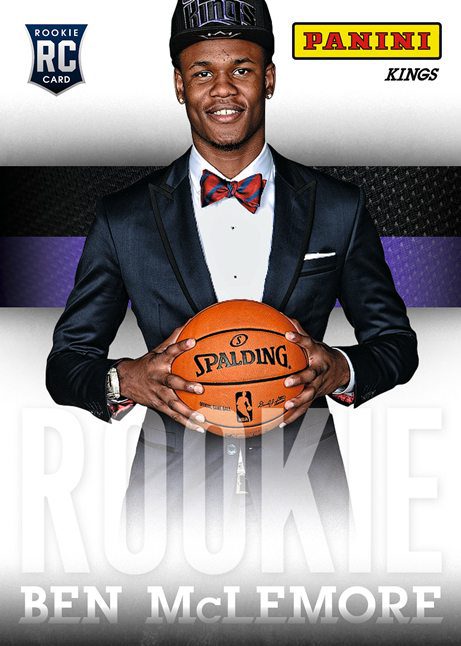 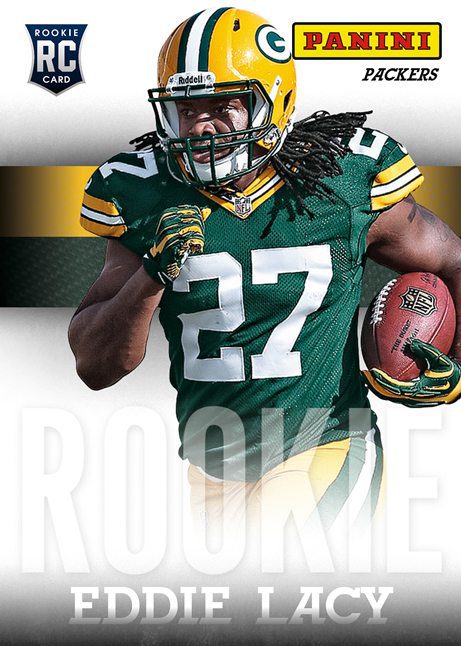 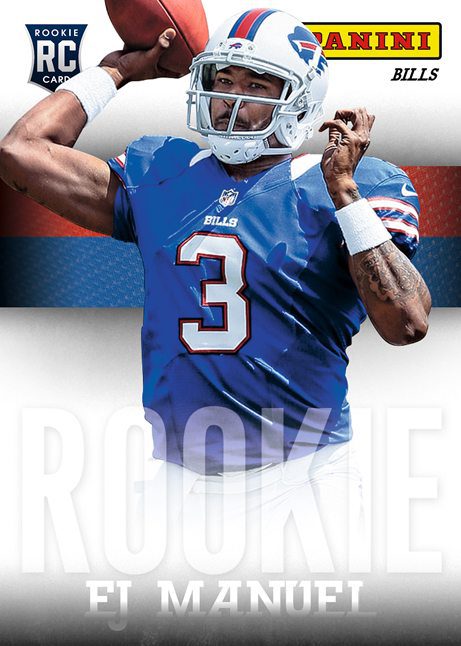 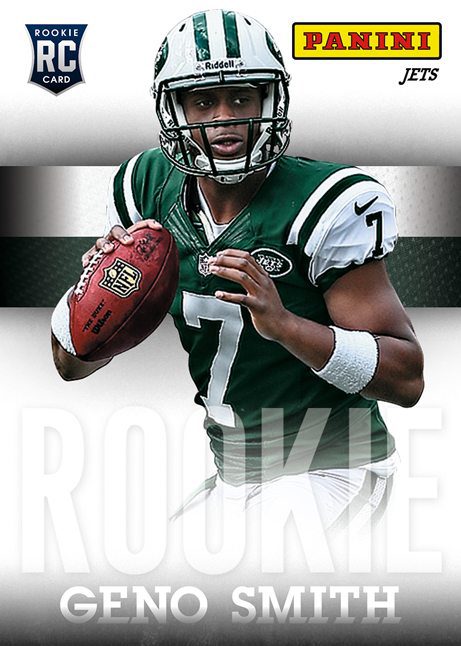 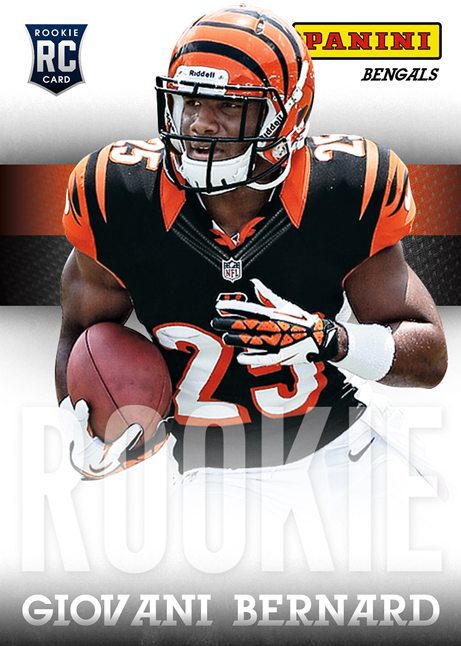 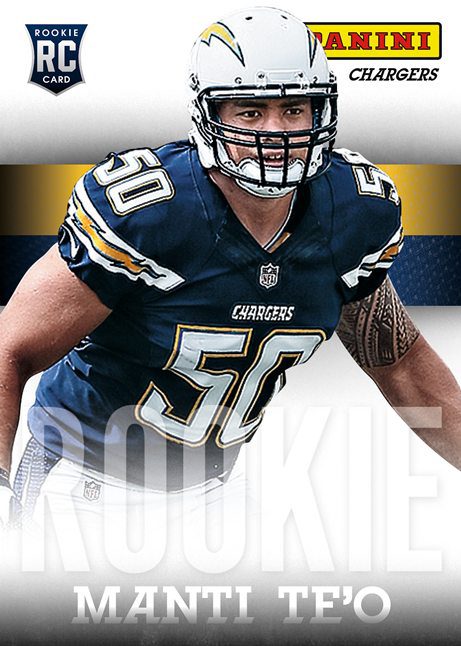 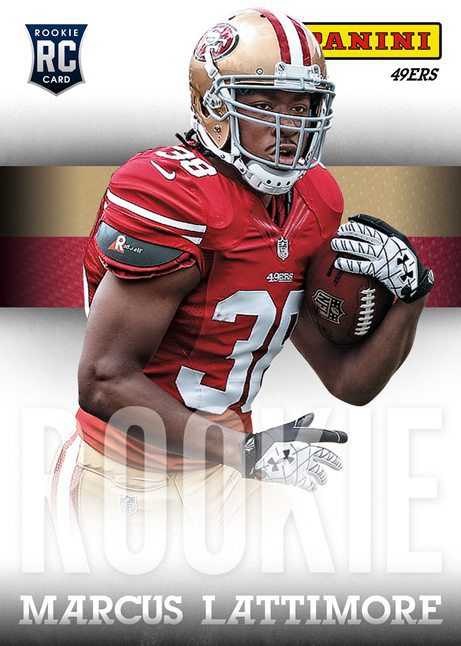 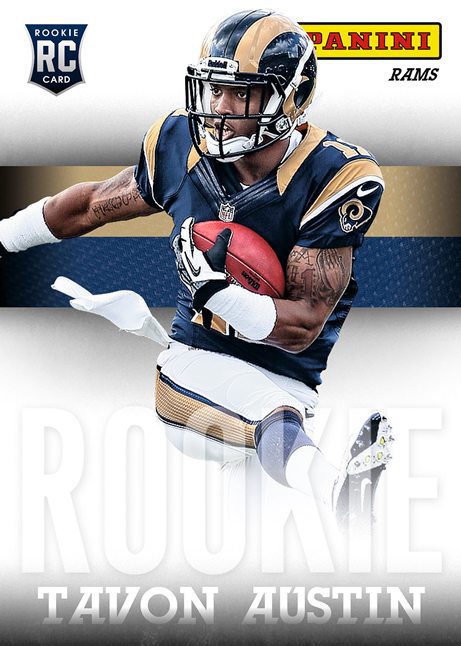 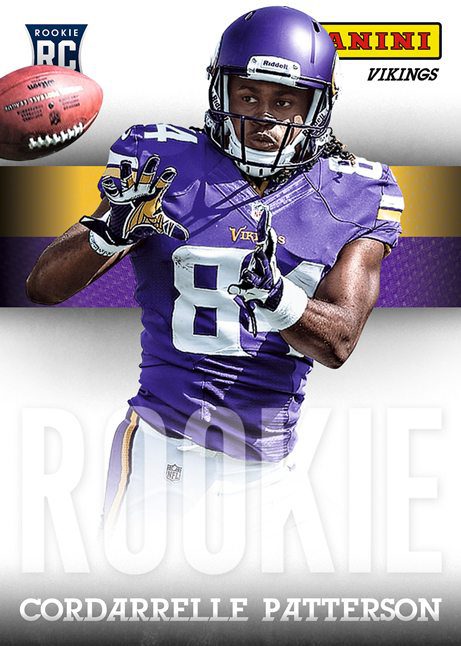 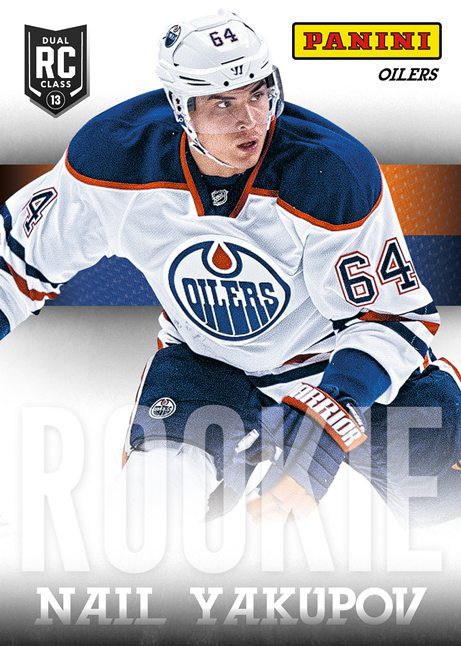 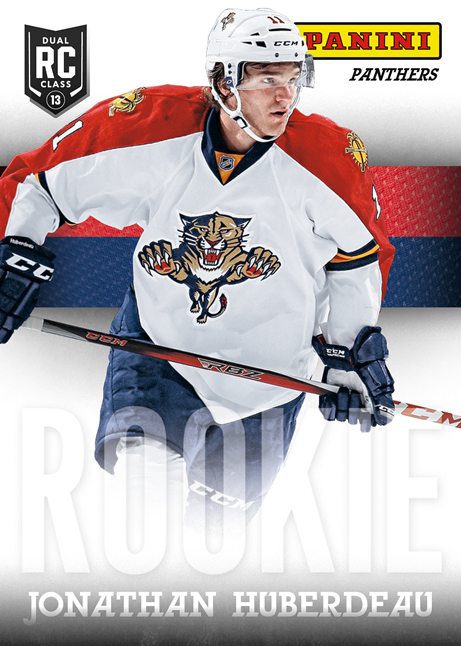 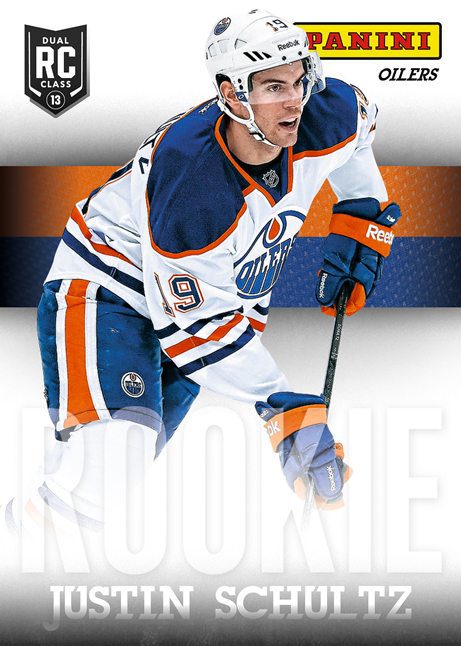 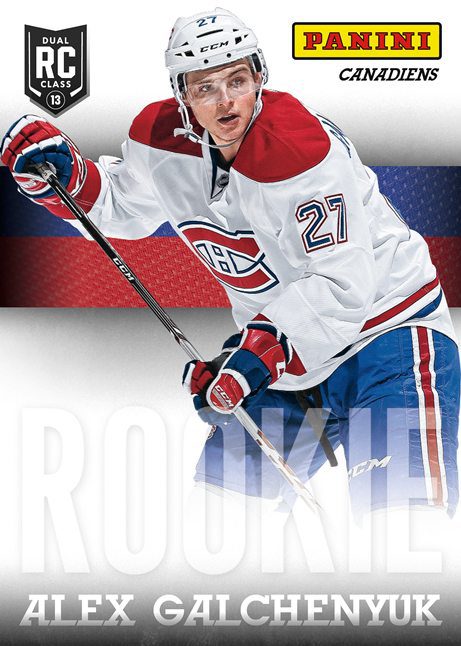 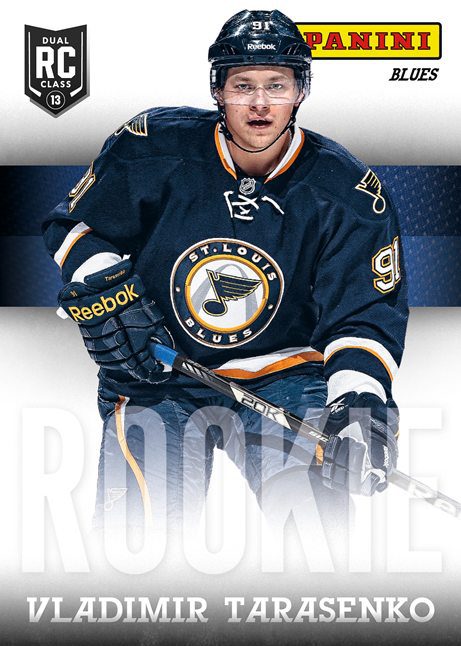 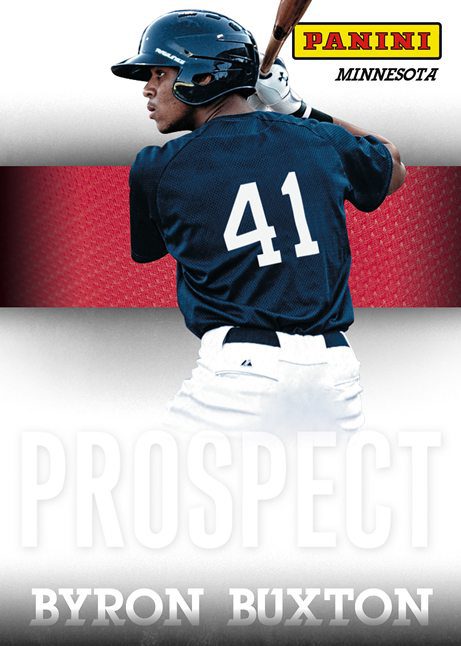 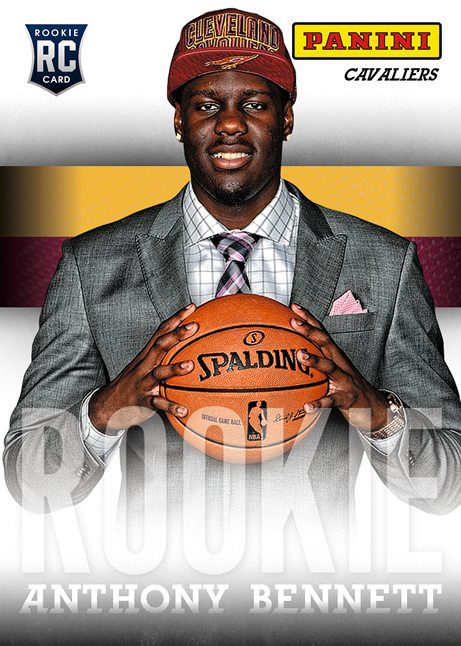 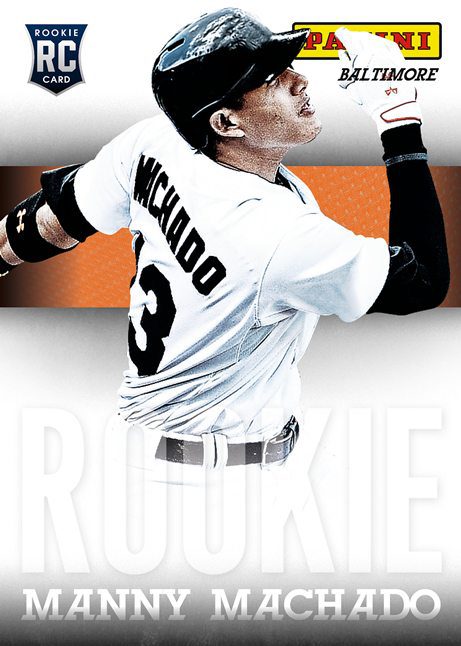 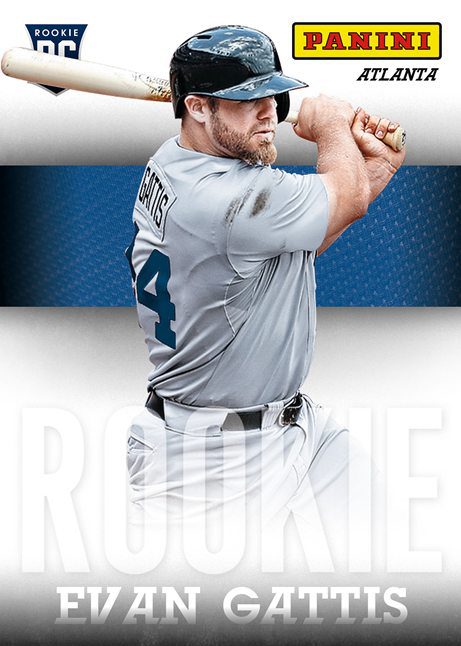 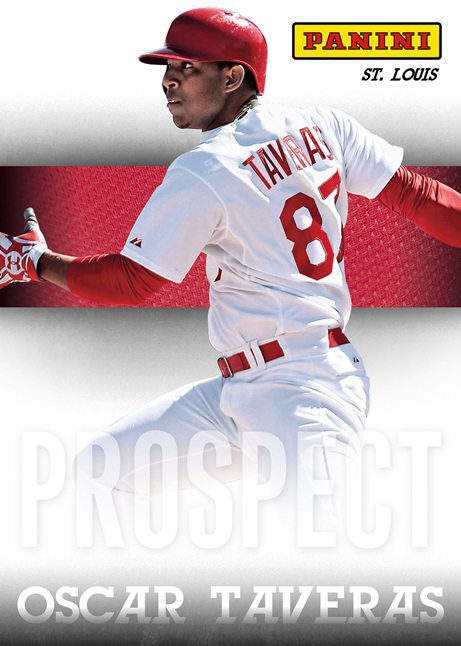 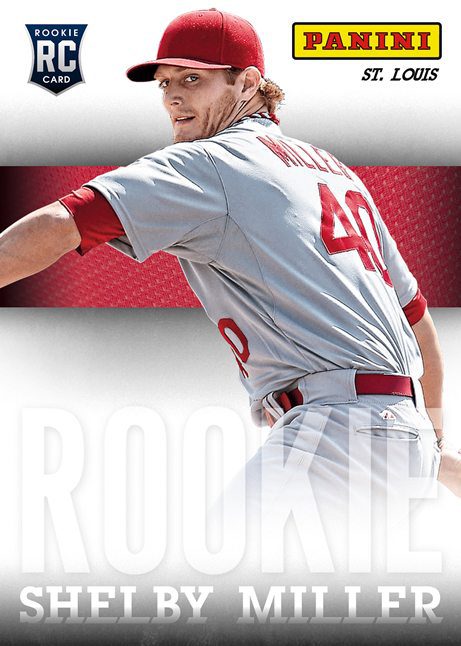 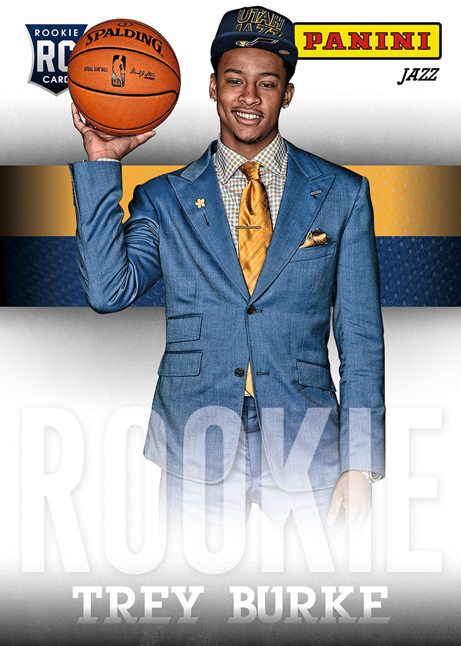 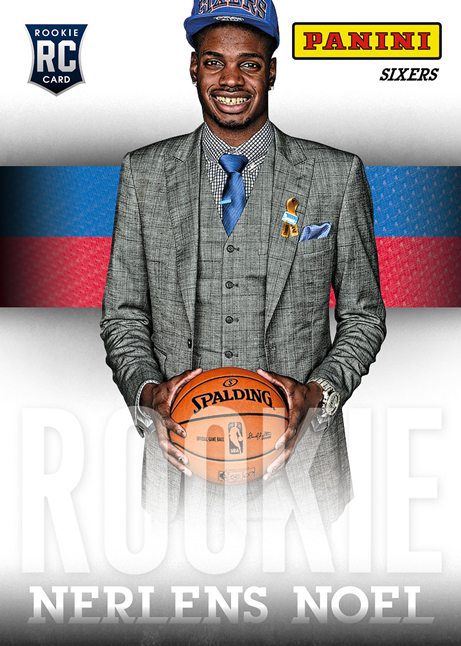 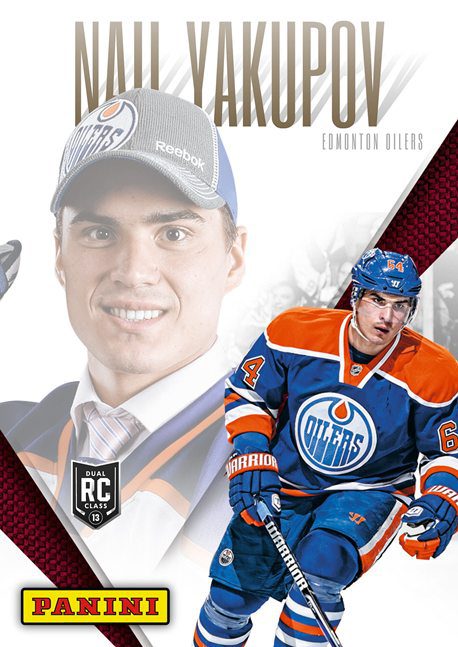 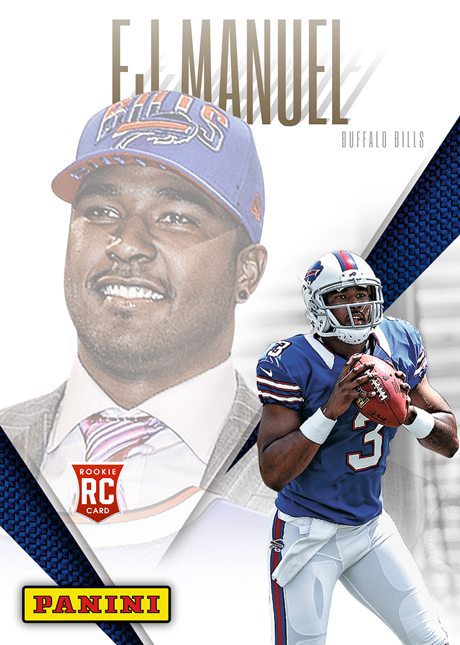 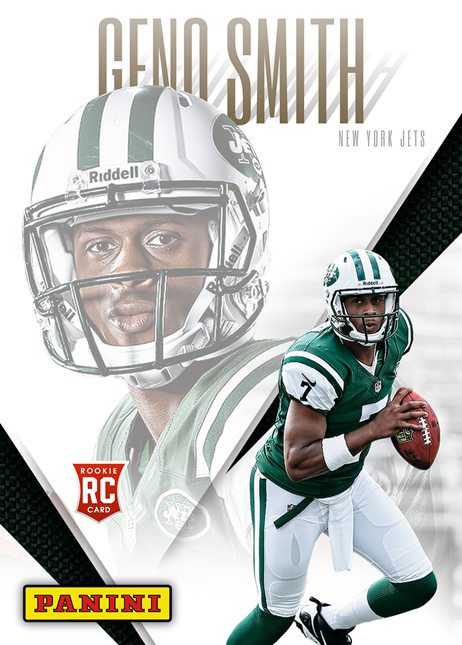 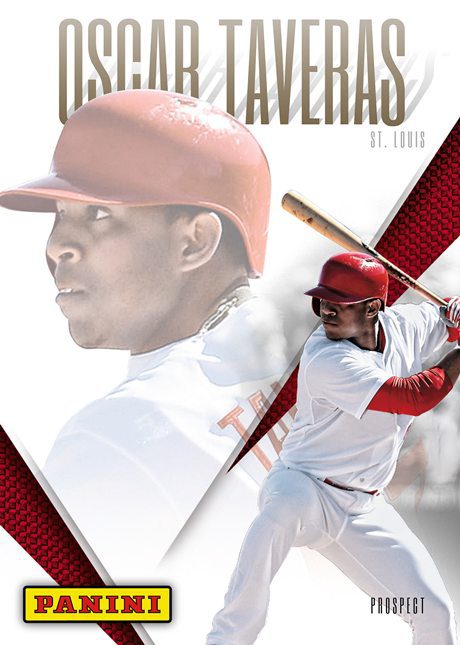