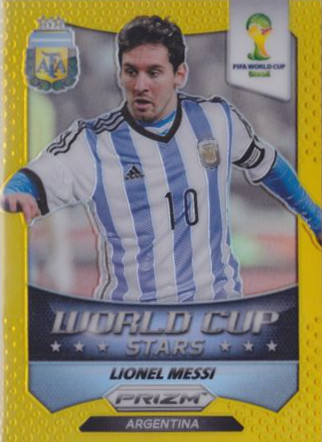 But collectors – and many diehard soccer fans – have been experiencing the World Cup for several weeks. Across the globe, fans have been putting together Panini FIFA World Cup sticker albums with billions of packs being distributed.

Panini also incorporated a card set into this year’s fun with 2014 Panini Prizm World Cup. The set included dozens of players that normally don’t get cardboard attention and even offered autographs of players that haven’t had them. With 50 autographs, Panini put together a checklist that got high praise from collectors.

Here’s a look at some of the top autographs in the Prizm World Cup set.

Cristiano Ronaldo – He’s had autographs in other products such as Upper Deck and Topps releases focused on the English Premier League, but he’s still Cristiano Ronaldo, one of the most popular players in the world. 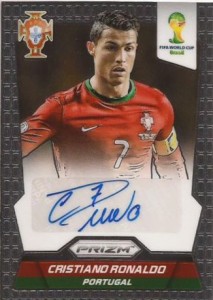 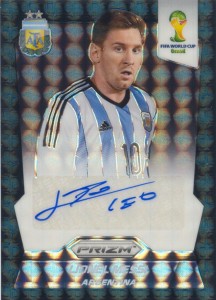 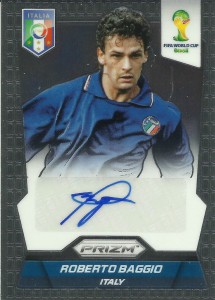 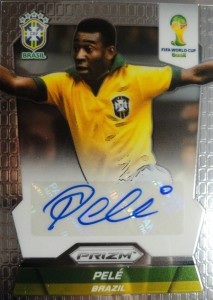 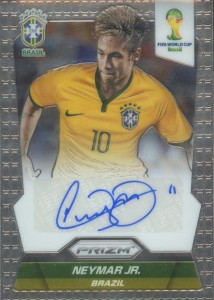 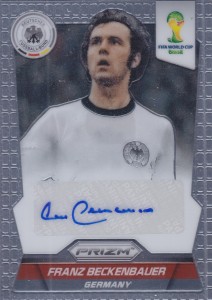 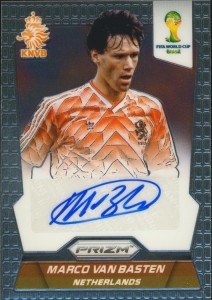 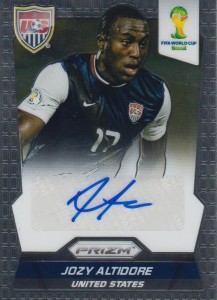